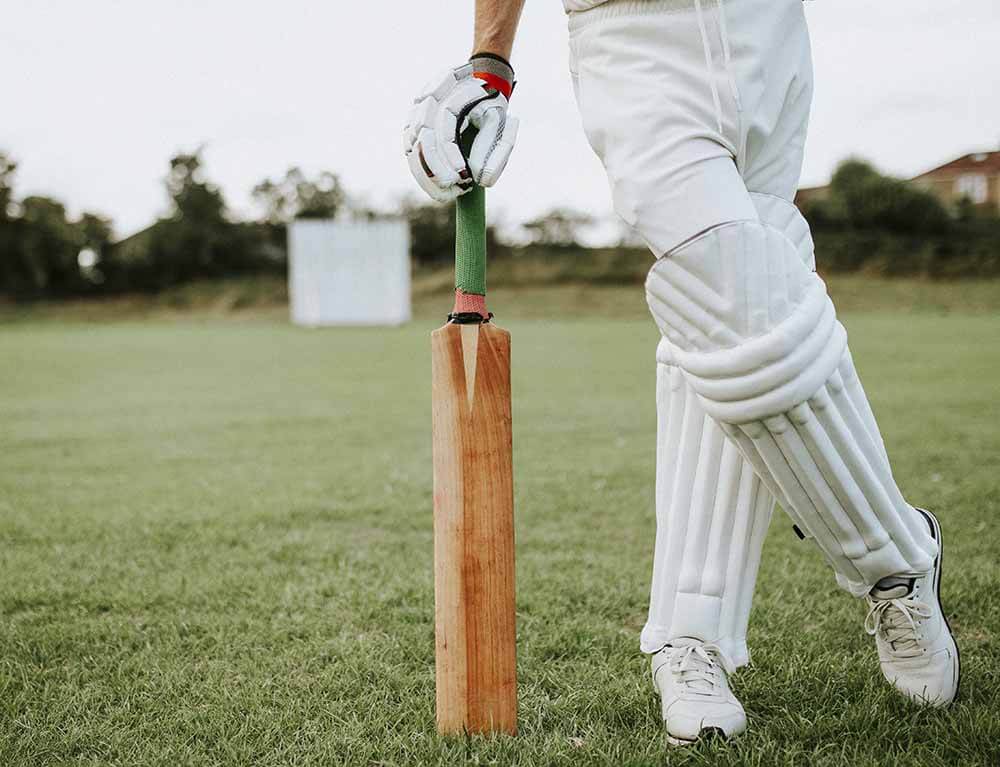 According to an announcement by the state body on 28 April, the Tamil Nadu Cricket Association (TNCA) has been given a go-ahead by the BCCI to hold the 5th season of the Tamil Nadu Premier League (TNPL), the premier franchise-based T20 competition of the state. Season five of the TNPL was originally scheduled to be held in 2020 but the pandemic forced the TNCA to postpone the competition.

TNPL Season Five to Run from 4 June to 4 July

The tournament featuring eight teams is scheduled to begin in Tirunelveli on 4 June and finish a month later with the final in Salem on 4 July. The competition will be spread across four districts, with Dindigul and Coimbatore the other two host venues.

Unlike the previous four seasons, the current season will not feature any match in Chennai. Tirunelveli will host five games at the town’s Sankar Nagar Ground, while Dindigul will be the venue for eight games to be played at the town’s NPR College Ground. While Salem is due to host nine games at the SCF Cricket Ground, Coimbatore will witness 10 matches at the city’s SNR College Cricket Ground. Salem and Coimbatore have been added as new venues this season.

In keeping with the strict Covid-19 protocols in the ongoing IPL, players involved in the TNPL will be subjected to frequent tests for Covid-19. According to a statement to media outlets by the TNCA, players will have to “follow strict standard operating measures of bio bubble and quarantine rules as is being done for BCCI Domestic matches, International matches and with IPL.”

Meanwhile, the Mumbai Cricket Association (MCA) announced on 29 April that the 3rd edition of its T20 league would be deferred in the face of an alarming rise in Covid-19 cases in India. The MCA was quoted as saying in a statement released to the media, ‘In view of the current COVID-19 pandemic situation in the country and keeping in mind the safety and interests of all the stakeholders involved, the Mumbai Cricket Association has decided to defer the conduct of the 3rd edition of the T20 Mumbai League till further notice.’

In a separate message on Twitter, Milind Narvekar, the chairman of the governing council of the MCA, explained that the MCA had made the decision with a view to reducing the load on the authorities. His tweet read, ‘Given the current situation, President Vijay Patil Ji and I, in my capacity as the Chairman, have decided not to conduct the T20 Mumbai League till further notice. This is our way to reduce the load on the machinery and also making sure everyone is safe.’’

The MCA conducted the first and second editions of the T20 Mumbai League successfully before having to cancel the third edition in 2020 in the wake of the pandemic.