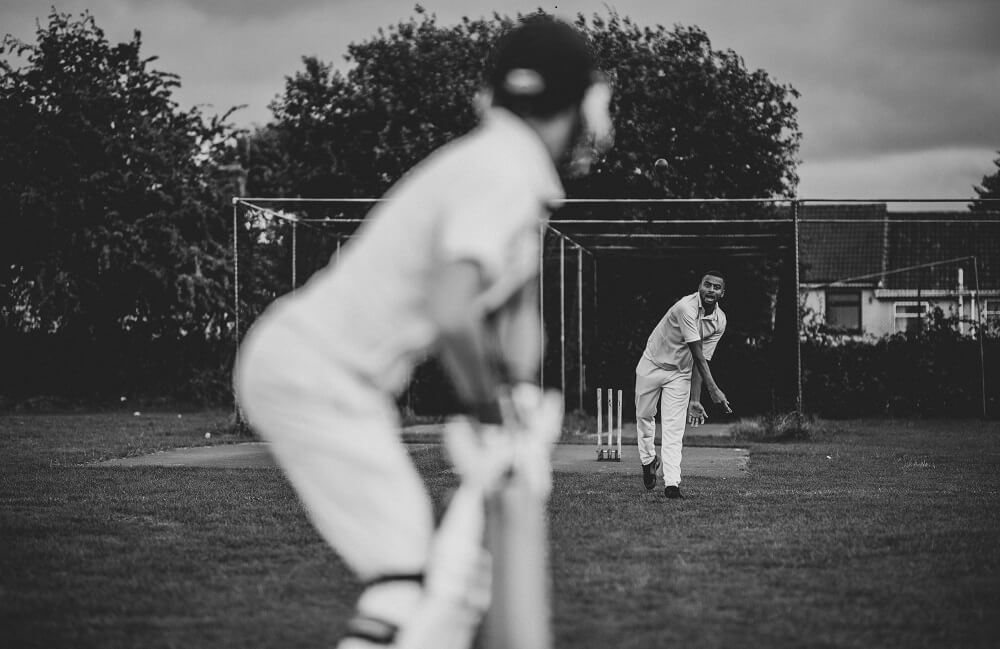 Chetan Sharma may have made his debut at a very young age of 17 and may have taken 128 wickets in his international career. However, it is the hat trick that he took in the 1987 World Cup against New Zealand that will always be the standout of his career.

It was match number 24 of the Reliance Cricket World Cup against New Zealand and it was the last league game for both teams. New Zealand were decently poised at 181/5. They had just lost a well-set Dipak Patel for 40. However, the Kiwis looked set for a good finish. But Chetan Sharma had other plans. The Punjab-born fast bowler came in and knocked over Ken Rutherford, Ian Smith and Ewen Chatfield in successive deliveries to peg New Zealand back.

There is absolutely no doubt that Kapil Dev is arguably the greatest all-rounder to have ever played for India. Not a lot of people remember that Kapil Dev also took a hat trick in ODI cricket and became the second Indian to do so. And it was at the fag end of his career that he recorded a hat trick and it came in a big final. It was the final of the 1991 Asia Cup against Sri Lanka.

In the match reduced to 45 overs, Sri Lanka who were put in to bat by Indian skipper Mohammad Azharuddin had a strong start and were doing well. Sri Lanka were 175/4 in the 38th over when Kapil Dev had Roshan Mahanama caught behind on the last ball of the 38th over. Sri Lanka skipper Arjuna Ranatunga was run out in the 39th over before the Indian pace-bowling all-rounder came in and picked up the wickets of Sanath Jayasuriya and Rumesh Ratnayake on the first two balls off the 40th over to complete a good hat trick.

It was the second hat trick by an Indian in international cricket and India went on to win that 1991 Asia Cup final with ease as they chased down 205 with 17 balls to spare. 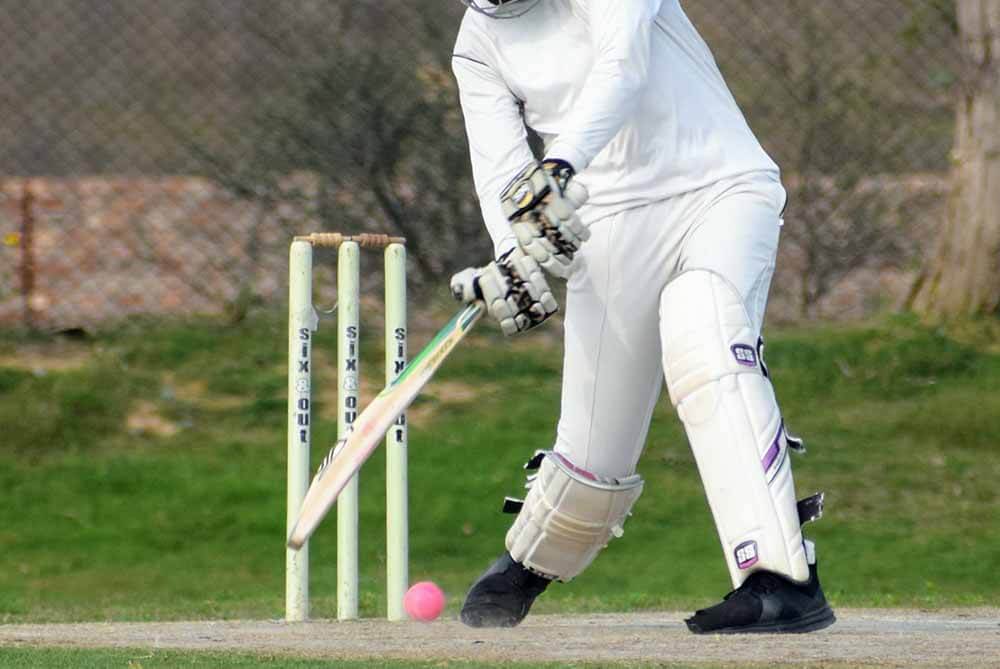 In 2017, Kuldeep Yadav became the first and only Indian spinner to take a hat trick in ODI cricket. It came in the five-match ODI series against Australia. The venue was the Eden Gardens in Kolkata and it was the second game of the series. Batting first India made 252 as the rode on skipper Virat Kohli’s 92. The game was well-poised at 148/5 at the end of 32 overs.

That was exactly when Kuldeep Yadav turned the game on its head. He took a hat trick in the 33rd over to leave Australia reeling at 148/8. The chinaman bowler first picked up the wicket of Matthew Wade as the left-handed wicket-keeper-batsman dragged one back onto his stumps. Ashton Agar then missed a full delivery and was out LBW. Pat Cummins nicked one to MS Dhoni behind the stumps the very next ball to give Yadav a memorable hat trick.

Marcus Stoinis was playing a brilliant hand, but the Indian pacers closed out the game and the Men in Blue won by 50 runs. Kuldeep Yadav became the first left-arm bowler and spinner to take an ODI hat trick. Moreover, it was only the second hat trick taken by an Indian spinner in international cricket.

Mohammed Shami became only the second Indian to take a hat trick in a world cup game. It was in the 2019 World Cup that the Bengal fast bowler etched his name in the history book. In what was proving to be a tight game, Shami helped India close out the game.

Despite fifties from Virat Kohli and Kedar Jadhav, India could only end up with 224 in their 50 overs. However, India’s bowlers pulled the game back. With 16 needed off the final over, Mohammad Nabi struck a boundary off the first ball to make the game interesting. But Shami had him caught at long-on off the third ball before castling Aftab Alam and Mujeeb Ur Rahman off successive deliveries to not only give India a thrilling win but also complete a hat trick.

Shami finished with four wickets in the match and India won by 11 runs. It was the fourth instance of an Indian bowler picking up a hat trick in the 50-over format.

In December 2019, Kuldeep Yadav created history by becoming the only Indian bowler to take two hat tricks in the history of international cricket. His first one came against Australia in 2017 before he replicated the feat in 2019 against West Indies. In fact, both of his hat tricks came in the 33rd over of the match and it was when India were defending a target.

On the back of Rohit Sharma’s 159 and KL Rahul’s 102, India amassed 387 in their 50 overs. Despite losing wickets at regular intervals, West Indies were going strong and were scoring at almost seven runs an over. They were 203/5 in 32 overs with a well-set Shai Hope at the crease along with the dangerous Jason Holder.

Kuldeep Yadav was smashed for a six off the first ball in the 33rd over. But he came back strongly. He first had Hope holed out at deep mid-wicket before having Holder stumped off the very next delivery. Alzarri Joseph edged one to second slip to help Yadav complete his second ODI hat trick. India won the game pretty easily in the end (by 107 runs).

There have been four Indian bowlers who have picked up a hat trick in the history of ODI cricket. With three of them being right-arm fast bowlers, Kuldeep Yadav is the only spinner and left-arm bowler to be included in this list. Moreover, the chinaman bowler is the only Indian to take two ODI hat tricks. Here is a brief summary of all the ODI hat tricks taken by Indian bowlers.