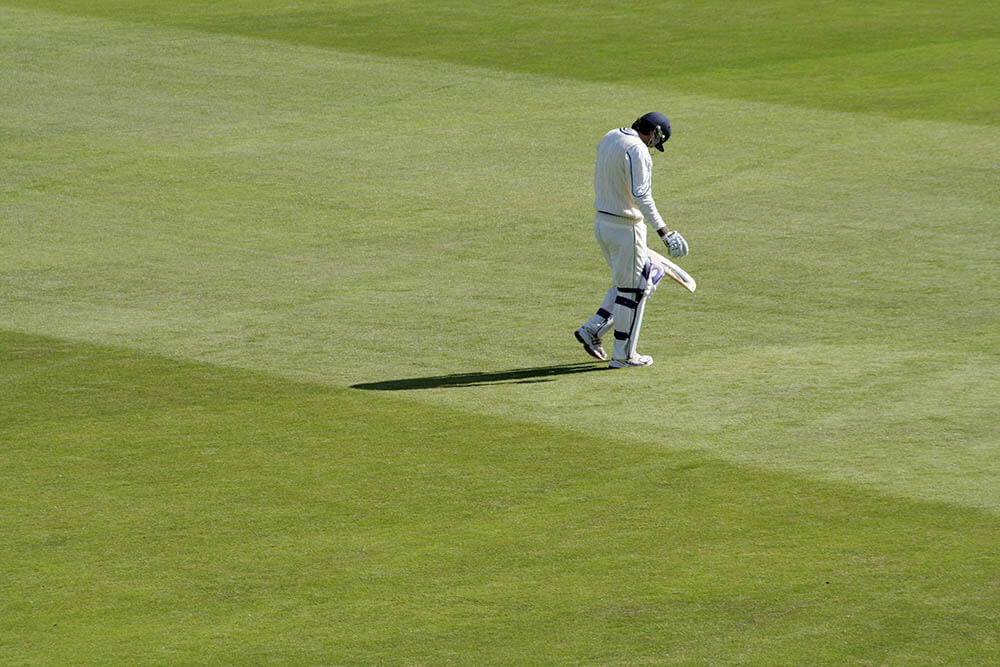 Bangladesh Tigers had a relatively slow start in international cricket. However, they have picked up the pace of late which is indicated by the fact that their two highest ODI totals were achieved in 2019. In this article, we look at the top four totals of Bangladesh in ODIs and whether they won or lost the matches.

This match was played in Nottingham, England during the 2019 ODI World Cup. Australia batted first and posted 381/5 thanks to David Warner’s 166 off 147 balls and Usman Khawaja’s 89 off 72 balls. Bangladesh replied valiantly but could manage only 333/8. The main contributors were Mushfiqur Rahim (102 off 97 balls), Mahmudullah (69 off 50 balls), and Tamim Iqbal (62 off 74). Thus, Bangladesh’s highest ODI score was in a losing cause.

This match was held at the Oval during the 2019 ODI World Cup as well. Bangladesh batted first and piled 330/6 aided by Mushfiqur Rahim’s 78 off 80 balls and Shakib Al Hasan’s 75 from 84 balls. They then bowled brilliantly to restrict the Proteas to 309/8 and win by 21 runs. Mustafizur Rahman bagged 3/67 and Mohammad Saifuddin 2/57. Shakib Al Hasan shone with the ball too, grabbing 1/50 in his 10 overs. He was named the Player of the Match.

In this game in Dhaka, the Tigers batted first and compiled 329/6 thanks to Tamim Iqbal’s 132 off 135 balls with 15 fours and 3 sixers and Mushfiqur Rahim’s brilliant 106 off 77 balls with 13 fours and 2 sixers. Bangladesh then bowled out Pakistan for just 250 to score a comprehensive 79-run triumph.

The star bowlers for Bangladesh were Taskin Ahmed with 3/42 and Arafat Sunny with 3/47. Rubel Hossain and Shakib Al Hasan also contributed with a scalp each. Mushfiqur Rahim was named the Player of the Match.

This match was also played in Dhaka and Bangladesh won the toss and batted first. They amassed 326/3 helped by opener Anamul Haque’s 100 off 132 balls and fifties from Imrul Kayes, Mominul Haque and Mushfiqur Rahim. In the slog overs, Shakib Al Hasan blasted 44 from just 16 balls with 6 fours and 2 sixers.

Unfortunately, Bangladesh’s excellent effort went in vain as Pakistan overtook their total with a ball to spare losing 7 wickets. The main performer for the visitors was opener Ahmed Shehzad (103 off 123). He was assisted by fifties from Mohammad Hafeez, Fawad Alam and Shahid Afridi who blasted 7 sixers. Afridi was named the Player of the Match for his game-winning whirlwind knock.

Two of Bangladesh’s four highest ODI totals have been achieved in a losing cause. This shows that while they have improved their batting tremendously over the years, their bowling still lacks some bite. With the rise of notable talent and increasing exposure to international cricket, Bangladesh’s performances are only bound to become better in the coming years.