Cricket Life > Other Cricket > Leg Injury Could Rule Gill out of the India-England Test Series
Follow us: 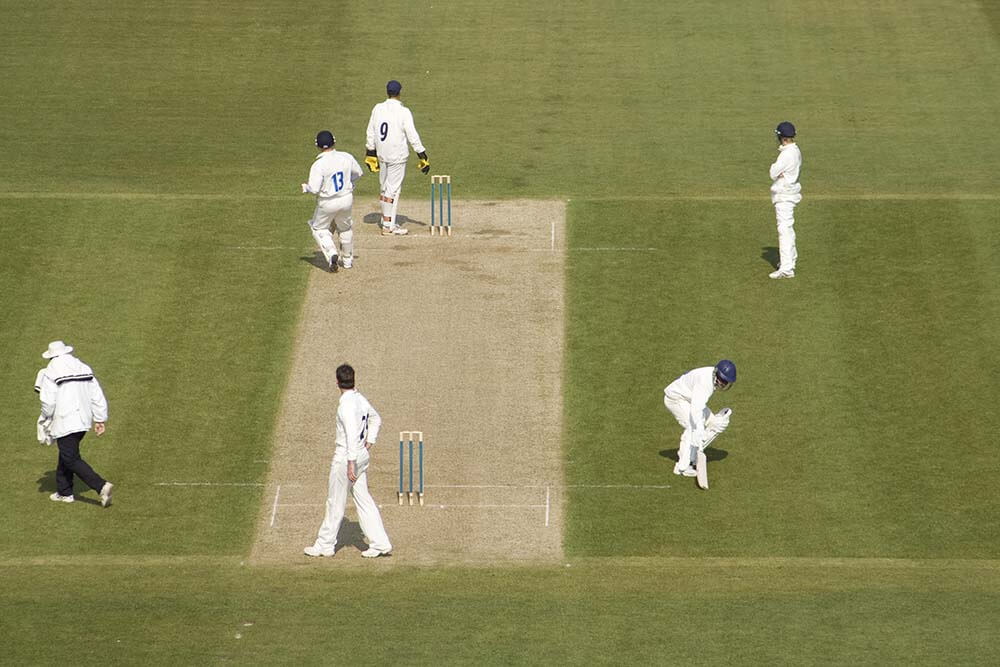 Owing to a stress injury in his left leg, India opener Shubman Gill runs the risk of missing the whole five match test series versus England scheduled to begin in August. According to a statement to media by the Indian medical staff, they suspect, based on the initial prognosis, that it will take at least eight weeks for Gill to regain his match fitness. It is not quite clear as to the exact nature of the injury suffered by the young batsman.

Gill May Have Injured Himself During Fitness Training Session

Gill opened the innings for India during the World Test Championship final and did not show any discomfort, even taking a brilliant diving catch when New Zealand batted in the first innings. It seems possible that Gill may have sustained his injury during a fitness training session, though no confirmation to this effect has been received.

Gill Keen to Play in Second Half of Test Series

Gill played his first test during India’s tour of Australia in 2020-21 season and impressed everyone with his bold approach as an opening batsman. He is currently with the remainder of the Indian team in London. Reportedly, Gill is keen on playing during the second half of England tour; however, the final call has to be taken by the team management. No update on the young batsman’s fitness has been sent to media by the BCCI, although, according to a senior BCCI official, “There is a chance that Shubman could be ruled out of the whole Test tour even though it is still a month away. The injury is serious is what we have come to know.” In Gill’s absence, India could include Abhimanyu Easwaran, the 25-year-old Bengal opener in the squad. Easwaran has travel to England as one of India’s back up players.

BCCI Has Requested ECB to Arrange Warm up Matches

The Indian team is in the middle of a three-week break since June 24.  On July 15, the players will reconvene in Durham to play two warmup matches as part of their training for the test series. The BCCI has reportedly made a fresh request to the ECB for a practice match to be arranged versus one of the county sides to ensure that the Indian team gets quality match practice ahead of the test series set to begin on August 4 when the first match will be played at Trent Bridge.

Indian Team Will Fly to UAE at End of Test Series

Between August 12 and 16, India and England will meet at Lord’s for the second test, followed by the third match at Headingly, between August 25 and 29. The Oval will host the fourth match of the series between September 2 and 6, while Old Trafford will be the venue of the final test match between September 10 and 14. After the end of the final match, the Indian team will fly directly from England to the UAE for the second leg of the IPL. Gill is expected to be fully recovered in time for the IPL, in which he represents Kolkata Knight Riders.