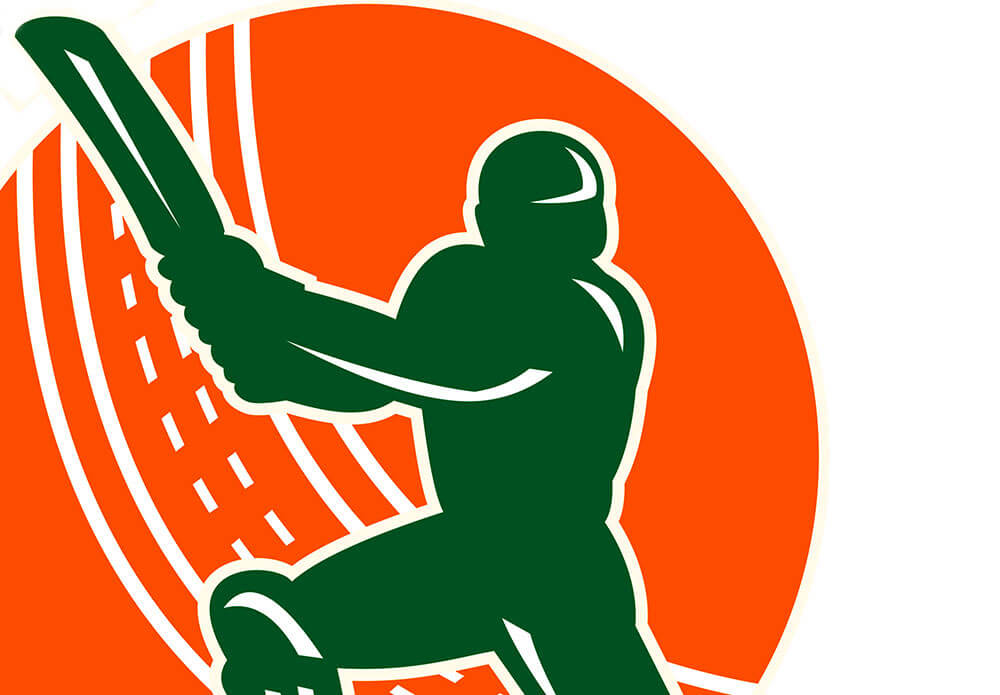 Four India women cricketers have been granted No Objection Certificates (NOCs) by the BCCI, allowing them to participate in the inaugural edition of the Hundred, an eight-team competition that begins on 21 July. Media outlets have been informed that the ECB has been sent the NOCs and that the BCCI is likely to make an official announcement soon about the Indian contingent comprising of the four contracted cricketers.

India women are scheduled to play a one-off test in Bristol, England, on 16 June, followed by a 3-match ODI series, followed in turn by a 3-match T20I series. The third and final T20I game will be played on July 15 after which the four players with the Hundred contracts will stay on in England. The four players – Deepti Sharma, Jemimah Rodrigues, Smriti Mandhana, and Harmanpreet Kaur – previously formed the Indian contingent playing in the Kia Super League (KSL), a domestic T20 competition run by the ECB. The KSL has become defunct, after being replaced by the Women’s Hundred competition. Smriti Mandhana, vice-captain of the India Women’s T20I squad who played for Western Storm in seasons 2018 and 2019 of the KSL had been contacted by the BCCI and the ECB about the NOCs, as confirmed by the player during India’s home series versus South Africa in March.

The teams in the Hundred are permitted to make 24 overseas signings. Australian women comprise as many as 11 of the 20 players already signed, with Elysse Perry becoming the 11th player to sign on in March. The remaining four players are expected to fill a vacant spot in each of Northern Superchargers, Manchester Originals, London Spirit, and Southern Brave.

Women’s Teams Must Be Finalised by June

While a player draft was employed to select the men’s squads, the respective head coaches selected the women’s teams. Players who already had contracts for 2020 could choose to roll over the contracts – with the salary bands unchanged – to 2021. Alternatively, they could negotiate with other squads. Each team is allowed up to three signings of players with England central contracts. The teams must finalise their squads by June 2021. Birmingham Phoenix’s Sophie Devine, London Spirit’s Deandra Dottin, Oval Invincibles’ Marizanne Kapp, and Welsh Fire’s Meg Lanning are among some big-name overseas signings in the competition.

Women’s Hundred to Begin on 21 July

The inaugural edition of the Hundred was originally planned for 2020 and had to be postponed owing to the pandemic. The women’s competition will begin in London with the Manchester Originals facing off against the Oval Invincibles on July 21. The respective men’s teams will meet the next day.