Cricket Life > Other Cricket > CSA Has Averted Threat of Defunding and Derecognition
Follow us:

CSA Has Averted Threat of Defunding and Derecognition 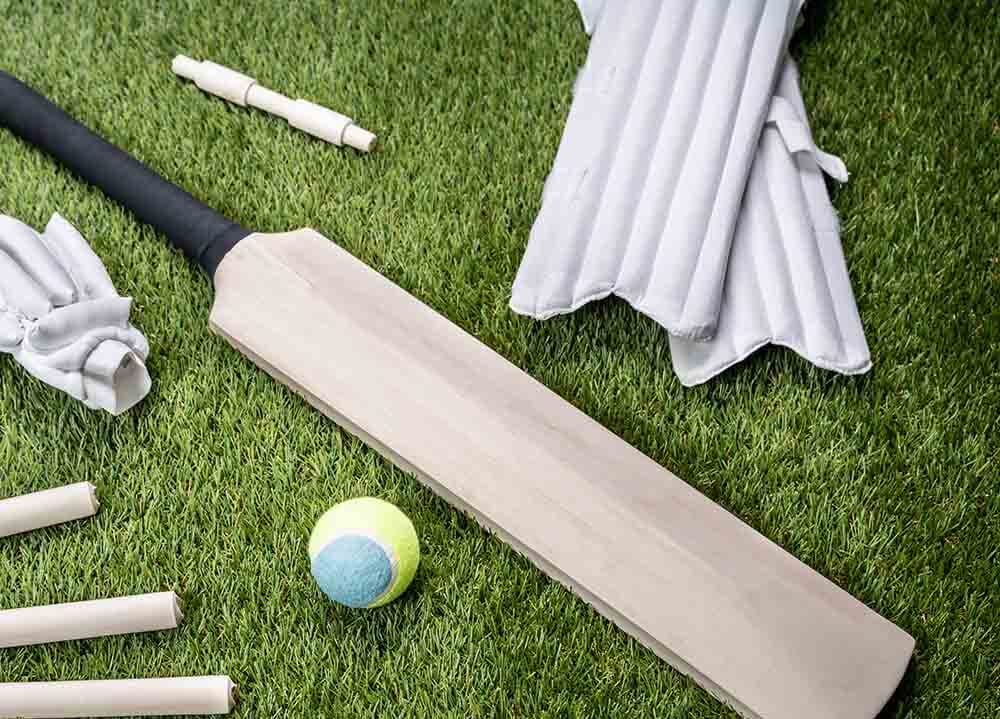 Cricket South Africa (CSA) has averted the threat of defunding and derecognition that they faced unless they agreed to incorporate a majority independent board. Nathi Mthethwa, sports minister of South Africa, has said that a notice to intervene in CSA published on 23 April in the government gazette would be withdrawn.

Receipt by CSA of Notice of Government Intervention

Last week, CSA were informed by Mthethwa that he intended to use the power accorded to him under the National Sports and Recreation Act, whereby CSA would be stripped of their status as South Africa’s governing body for cricket. Had the minister gone through with his threat, South Africa would not have been able to play international cricket. Faced by the threat of derecognition, CSA’s Members’ Council, the governing body’s highest decision-making authority comprising 14 provincial presidents, voted unanimously to create a fresh memorandum of incorporation, a document listing the responsibilities, duties and rights of any individual member of a company. The document will enable the formation of a majority independent board, something the Members’ Council have opposed for nearly a decade.

Mthethwa was quoted as saying in an official statement, “As the sole purpose of my intervention into the affairs of CSA was to facilitate a negotiated solution in respect of governance best practice, I have, based on the confirmation from CSA’s Acting President and IB Chairperson, instructed my Department to immediately initiate the requisite process to withdraw the notice.”

For CSA, a majority independent board would be synonymous with good corporate governance, with the board comprising mainly of people from the non-governmental corporate sector and from outside the game’s provincial structures. A committee expected to be put in place in the next few weeks will nominate the new members of the board. The tenure of the interim board — set up on Mthethwa’s insistence – will last until 15 May.

CSA Can Focus on Regaining Foothold in International Cricket

CSA’s new board will be made up of 15 members for the first three years, of which eight will be independent directors, five non-independent (chosen from the Members’ Council), and two from the CSA executive – the CEO and CFO. The chairperson will be an independent member and will be voted on by the board members. Set on the path of better governance, the CSA can now focus on enabling the national side to regain their foothold in international cricket and going ahead with their planned bid for the ODI World Cup in 2027.