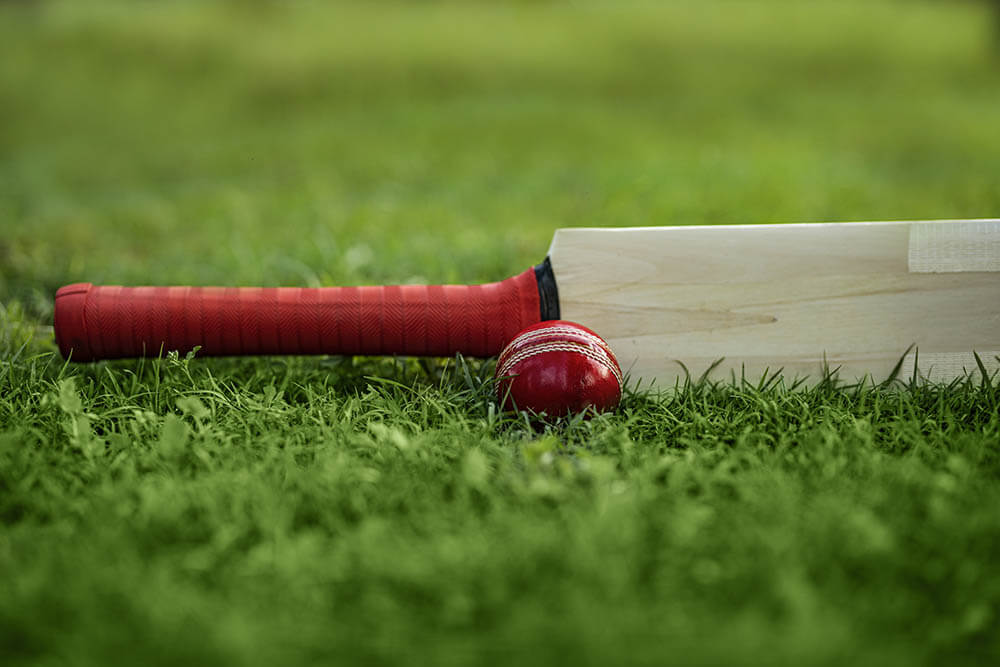 When it comes to growth, few sports can compete with women’s cricket across the world for the speed with which they have developed over the past few decades. At the start of the 2000s, women’s cricket was an amateur game the world over, lacking funding and public interest. In the space of 20 years, the game has become one of the most popular among women across the globe, with the 2020 T20 World Cup Final in Australia played out in front of 90,000 fans at the MCG, being the biggest example of the evolution of women’s cricket.

ODI cricket has been a fixture within the international cricketing calendar for both men and women since the 1970s and it continues to provide a stern test of every player at the international level. The role of the batters has changed massively in ODI cricket in recent years, with big scores now being put on the board on a regular basis.

Here is a rundown of the top 10 team scores in women’s ODI cricket:

Two associate nations battled it out in the IWCC Trophy back in 2003 and it was the hosts, the Netherlands, who came out on top. Batting first in familiar conditions, the Dutch amassed an impressive 375/5 from their 50 overs, with Pauline te Beest becoming the top scorer with an impressive 142. Japan simply had no answer and were skittled for 74 in reply, giving the Netherlands a remarkable 301-run victory.

England turned on the style during the 1997 Women’s World Cup in India, with an incredible 230 run win over Pakistan. England were put in to bat and never looked back with Janette Brittin’s 138 and Barbara Daniels’ 142 not out, propelling England to an incredible total of 376/2 from their 50 overs. Pakistan were resolute in response but ultimately came up well short and England secured an impressive win.

Twenty years later, England and Pakistan were doing battle again (this time in Leicester, England) and it was the hosts who ran riot once more. Batting first in home conditions, England blasted 377/7 from their 50 overs with Nat Sciver becoming the top scorer with 137 off just 92 balls. Rain reduced Pakistan’s response to just 30 overs, but they came up well short and England secured a 270-run victory by the Duckworth-Lewis method. 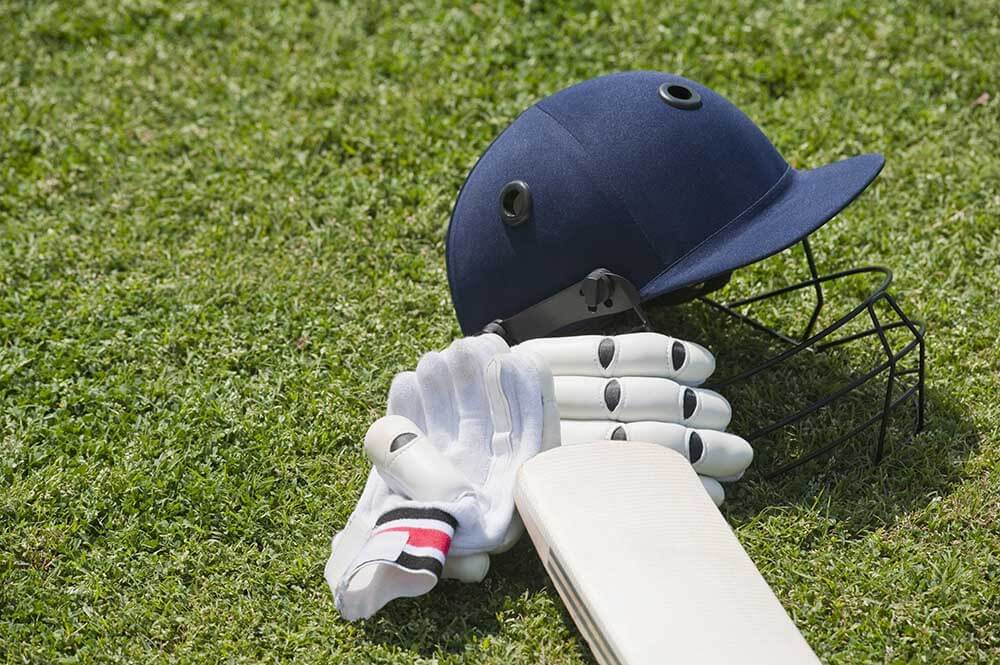 In the summer of 2016, England secured their highest ever ODI total – once again over Pakistan – scoring 378/5 in an entertaining clash in Worcester. With an opening partnership of 235, England never looked back with both Tammy Beaumont (104) and Lauren Winfield (123) reaching impressive centuries. Pakistan laboured their way to 166 all out in response, but England were too good on the day and secured a 212-run win in the ICC Women’s Championship.

Pakistan were an emerging nation within the women’s game back in 1997 and they were on the end of a brutal beating by Australia in Melbourne. The hosts batted first and amassed an incredible 397/4 with Belinda Clark (131) and Lisa Keightley (156*) giving Australia a remarkable platform to build from. In response, demoralised Pakistan could only manage 23 all out, making Australia’s 374-run margin of victory one of the biggest ever seen in ODI cricket.

Belinda Clark made history in 1997 with her remarkable 229 not out at the top of the innings, steering Australia to a formidable total of 412/3 in their Women’s World Cup game against Denmark. No Denmark batter reached double figures in response as the Danish batting lineup was skittled for just 49, giving Australia a 363-run win in Mumbai.

New Zealand’s tour of Ireland in the summer of 2018 will always be remembered for high run-scoring and their total of 418 against the Greens in Dublin put them on the front foot in the second ODI of the series. Opener Sophie Devine set the tempo with 108 from just 61 balls as the Kiwis continued to take the Irish attack to all parts. In response, Ireland managed 112 all out from just 35 overs, giving New Zealand a comfortable 306-run win.

The Kiwis were unrelenting on their tour of Ireland in 2018 and in the 3rd ODI of the series, they stepped it up a notch once again. Amelia Kerr was the star of the show, registering an incredible 232 not out from just 145 balls, as New Zealand reached a remarkable total of 440/3 from their 50 overs. Ireland were resolute in response but finally gave up in the 45th over as they were bowled out for 135 and New Zealand were victorious by 305 runs. 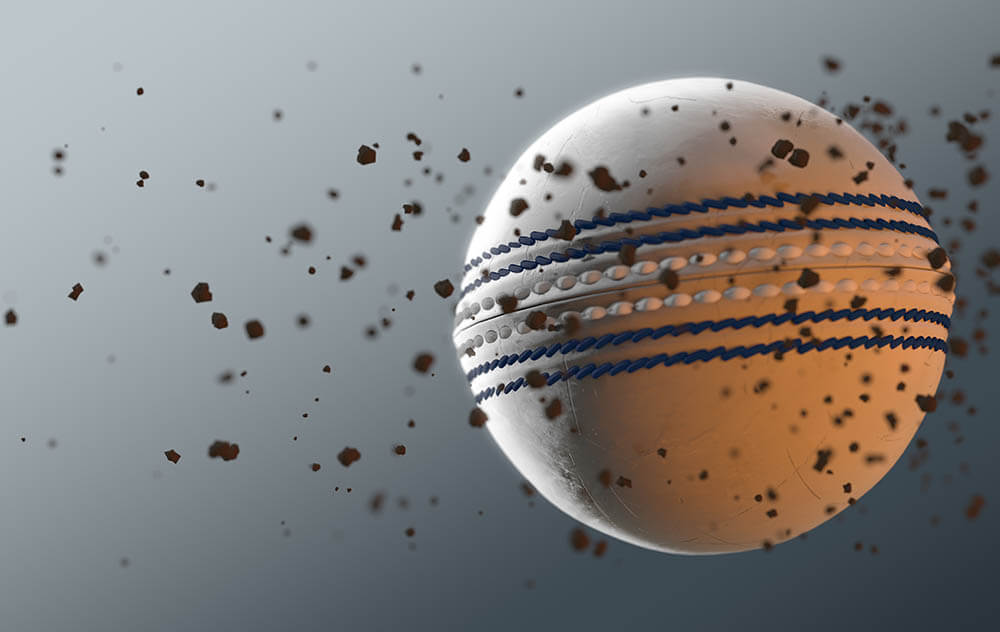 Pakistan endured a tough year in 1997 and it was New Zealand who really took them to the cleaners at the Hagley Oval, Christchurch. New Zealand were put in to bat and never looked back, with captain Maia Lewis registering 105 and with able support from Debbie Hockley and Trudy Anderson, the Kiwis reached a then world record 455/5 from their 50 overs. Pakistan wilted in response and were bowled out for 47 in 23 overs, giving New Zealand an incredible 408-run victory.

Completing the trio of impressive scores for New Zealand during their tour of Ireland in the summer of 2018 was the world-record score of 491/4 they registered in the first ODI of the series. Captain Suzie Bates smashed 151 with Maddy Green also chipping in with 122 as the Kiwis blasted the Irish attack to all parts in Dublin. Ireland fought hard in response but could only reach 144 from 35 overs and New Zealand sealed a 347-run win.