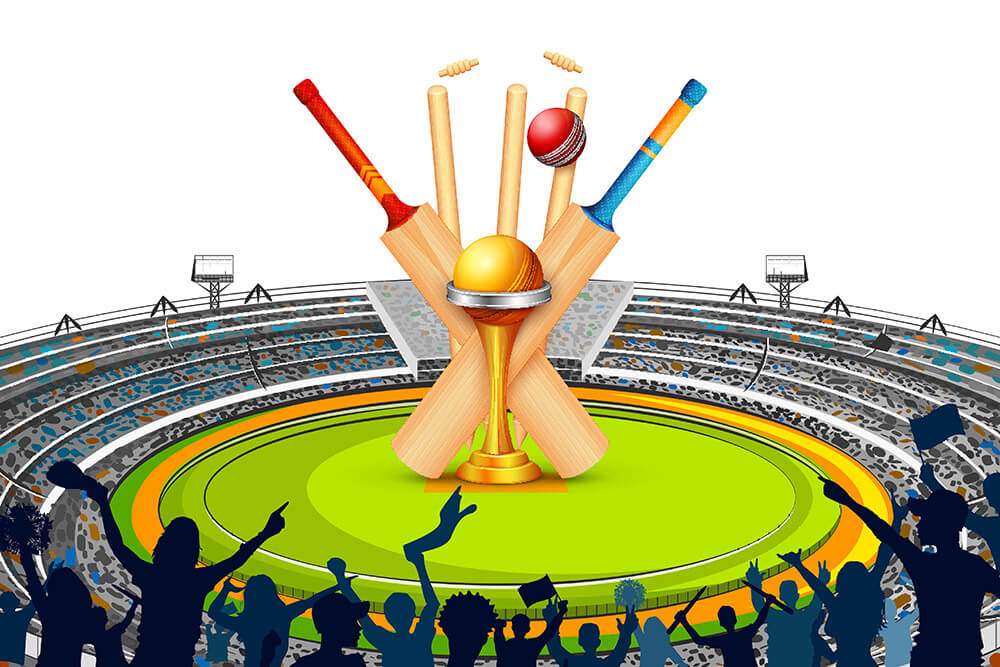 With the start of the 21st century, cricket boards came up with new strategies to cope with a decline in popularity of the game. The root of the problem was closely related to money. The game was losing the interest of sponsors as the crowd coming to watch the game was dwindling. A new generation was not interested in long-awaited results and wanted fast-paced games. The concept of T20 was introduced by Stuart Robinson in 2001, a marketing manager of the English Cricket Board (ECB), which led to the organisation of the first-ever T20 county championship in England. The first season turned out a success. The next country to take the initiative was Pakistan, introducing in 2004 ABN-AMRO Twenty-20 Cup.

T20 cricket came onto the international scene for the first time when England Women faced the New Zealand Women team in 2004. The first-ever men’s T20 International was played between Australia and New Zealand at Eden Park, Auckland in 2005 when Australia defeated New Zealand by 44 runs. Ponting was the highest scorer with 98 not out. The format gained popularity and in 2007 the inaugural T20 International World Cup took place in South Africa. The inaugural tournament’s final was played between two arch-rivals India and Pakistan. It was a toughly contested final. The match was evenly poised until the last over and eventually, India won the thriller. It was the first time MS Dhoni was captaining the side which resulted in India winning the tournament.

A lot of T20 leagues sprang up after that and a lot records have been made since. Talking about batting records, Virat Kohli leads the table of the most runs in the format. He has scored 2,994 runs in 72 innings with an average of 50.80. In addition, he has scored 24 half-centuries. Second to him is Rohit Sharma who has scored 2,773 runs in 100 innings for his team with an average of 32.62 and the highest score of 118. In T20 World Cups played so far, Mahela Jayawardene is the highest run-getter with 1,016 runs to his name. He has played 3 World Cup finals for his team and was an integral part of the Sri Lankan middle order.

T20 cricket is exciting and entertaining with great flair. Indian batsman Yuvraj Singh was the first and has been the only batsman until now to smash six sixes in an over in T20 World Cup. During the inaugural T20 World Cup in South Africa, India was up against England. Yuvraj smashed Stuart Broad out of the park on every bowl.

The highest score in an innings by a batsman in a World Cup was achieved by Brendon McCullum against Bangladesh in Pallekele in the 2012 tournament when he smashed 123 at a strike rate of 212.06. There have been eight World Cup centuries scored by batsmen out of which two have been made by Chris Gayle. The first century was scored against South Africa when he made 117 runs in the inaugural World Cup in South Africa. The second century came against England at the Wankhede Stadium in 2016. The West Indies also won this World Cup, becoming the only team to win the tournament two times. The first time they won the World Cup was in 2012 when they played a low-scoring final against Sri Lanka in Colombo.

The highest average in a World Cup is that of Virat Kohli which is a whopping 86.33. He has scored 777 runs in 16 innings. The highest strike rate belongs to Darren Sammy which is 164.12, while Shahid Afridi has the most ducks in World Cups, namely 5 out of 32 innings. The biggest number of sixes have been hit by Chris Gayle with his 60. The highest batting partnership was formed between Jayawardene and Sangakara which resulted in 166 runs.

Talking about the bowling records in T20 cricket, Lasith Malinga is at the top of the list with the highest number of wickets in T20 International cricket, 107 wickets. Among the top 6 leading wicket-takers, there are 3 Pakistanis. The second-highest wicket-taker is Shahid Afridi with 98 wickets. Soon he is definitely going to be taken over by Rashid Khan as he is piling wickets at a quick pace.

In T20 World Cups, the highest wicket-taker is Shahid Afridi who has taken 39 wickets at an average of 23.25. Second to him is Lasith Malinga who is only one wicket behind Afridi. Again the top five leading wicket-takers in T20 World Cups is dominated by Pakistani trio Saeed Ajmal, Shahid Afridi and Umar Gul. The fifth bowler in among the leaders is Ajantha Mendis.

The best bowling figures in a match were achieved by Ajantha Mendis against Zimbabwe in the 2012 World Cup held in Hambantota. His figures were an exceptional 6 for 8 in four overs. The most economical bowler of the tournament has been Sunil Narine whose economy rate is 5.17. The most wickets in a single tournament were taken by Ajantha Mendis who got 15 in the 2012 World Cup. This year’s tournament took place in Sri Lanka and the host team’s bowlers took the fullest advantage of home conditions.

The T20 format has revolutionised the game of cricket. Ever since the World Cup 2007, cricket has changed a lot. Every country has come up with its own version of a T20 league. India started its own Indian Premier League (IPL), Australia has had Big Bash League and Pakistan introduced its own brand of a T20 league under the name of Pakistan Super League (IPL). With the inception of T20 cricket, sponsorship has improved and the money has poured into cricket with players gaining quite a lot financially. As compared to cricketers from the ’90s, current cricketers are filthy rich, owning luxurious Lamborghinis and penthouses. Each cricketer playing a league makes a hefty profit in a season. T20 cricket has turned out to be the saviour of cricket in general and has attracted a lot of interest of younger generations. It has gained a lot of popularity and T20 leagues are also played by amateur cricketers, making the game more accessible and easy to play.