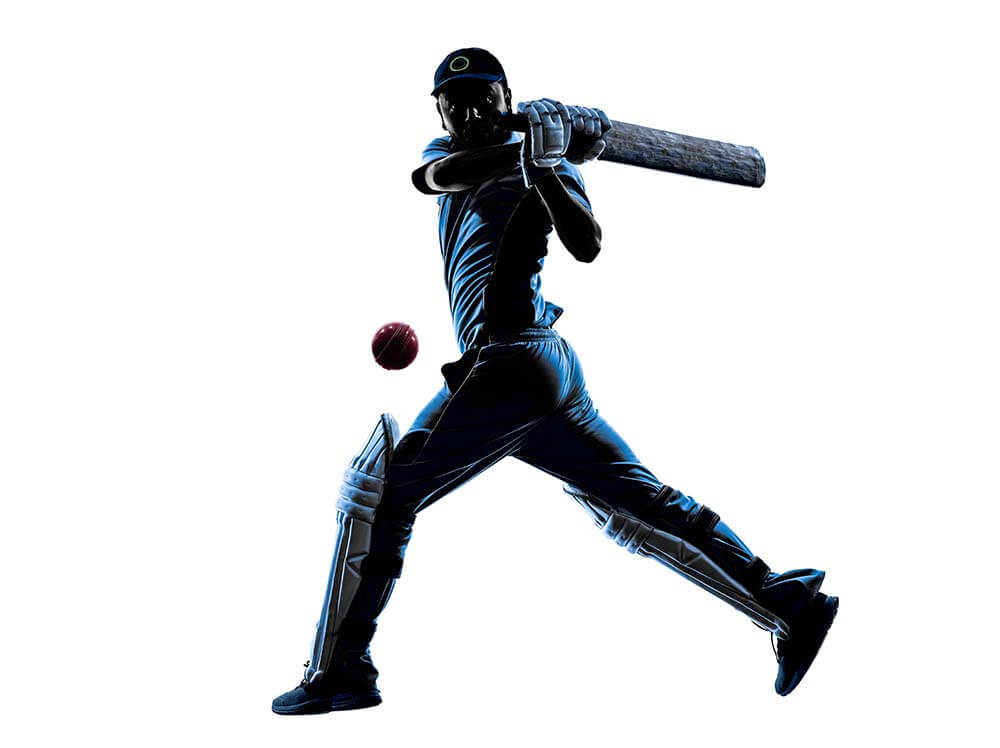 In this article, we preview and make a dream11 prediction for Glamorgan vs Gloucestershire, the Vitality Blast T20 game to be held at Bristol on June 10.

Glamorgan’s Chris Cooke has been in fine fettle with the bat, smashing a century against Northamptonshire and getting good starts in almost every foray to the crease.

Gloucester’s Lace, Cockbain, and Dent. Dent has been very consistent with runs in nearly every match, including three fifties. Lace and Cockbain have been pillars in the Gloucester middle order. Cockbain who made 117 against Leicester also scored 51 against Middlesex. Glamorgan’s Labuschagne needs no introduction. His international reputation precedes him. In his side’s latest game against Lancs, the Australian star batsman made 63 and 44 in the two innings.

Higgins has taken wickets and made runs almost at will for Gloucester. Apart from wickets taken in every game, he has had many good scores, including 33 versus Leicester, 73 and 29 versus Hants, and 49 versus Middlesex to give you a few instances. Glamorgan’s David Lloyd has scored runs and taken wickets consistently in game after game. For instance, in the latest game against Lancs in June, he had bowling figures of 1/24 and 2/28, along with scores of 41 and 21. In the other game against Lancs in May, he smashed 78 runs.

Payne has been a consistent wicket taker for Gloucester, with scalps in nearly every innings. His best performance came against Middlesex in May, when he took 11 wickets in the match, with five wicket hauls in each innings. Glamorgan’s Neser has been outstanding for his side with wickets in every game. In his team’s latest game against Lancashire in June, Neser took 3/46 and 4/53. Earlier in May, he took 5/39 against Yorkshire. Hogan has also been impressive with his best performance coming against in which he took 5 wickets in the match on 15 April.

The captain of our dream11 is Higgins, while the vice-captain is Lloyd.

We have based our GLAM vs GLO dream 11 prediction on our analysis of the current form of the various players in the fray.