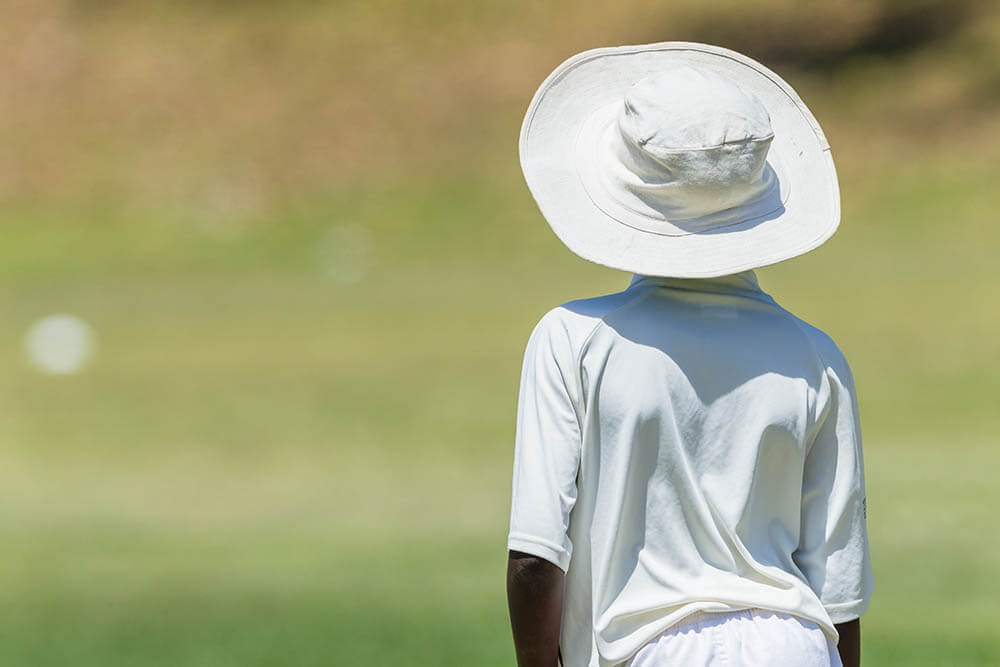 Test cricket is one of the oldest and finest formats of cricket and the players involved in this format need to be very fit and patient. This format always challenges a player’s temperament and many players have shown their best qualities while playing this format of the game throughout the years. In the following list, we have included the top 10 players who have demonstrated superb scoring skills in their Test careers.

List of top 10 batsmen to score 150+ runs the greatest number of times in Tests:

The list is headed by the Master Blaster Sachin Tendulkar who also played the highest number of Tests. The list contains 3 batsmen from Australia, 2 each from India and Sri Lanka and 1 each from West Indies, South Africa and Pakistan.

Let’s take a closer look at the achievements of each of these players.

One of the greatest players in the history of cricket and the highest run-getter in the Test format, Sachin Tendulkar is at the top of this list of the most 150+ scores in a Test innings. He has scored more than 150 runs 20 times in his career while playing for India.

The West Indian left-handed batsman and record holder for the highest number of runs in a single innings in Test cricket, Brian Lara boasts the 2nd-most 150+ scores in his Test career. While playing for his team from 1993 to 2006, Brian Lara scored 150+ runs in 19 innings. Just one short of Sachin Tendulkar at the top.

He scored 4066 runs in a 13-year-long career with an unbeaten 400 against England. His 400 not out is a standing record which makes him the highest run-scorer in a single innings. His average during those years remained 239.17.

One of Sri Lanka’s finest left-handed batsmen and the highest run-getter for his team in the Test format, Kumar Sangakkara is 3rd on the list. He managed to score more than 150 runs in an innings 19 times in his career – same as Lara above him. 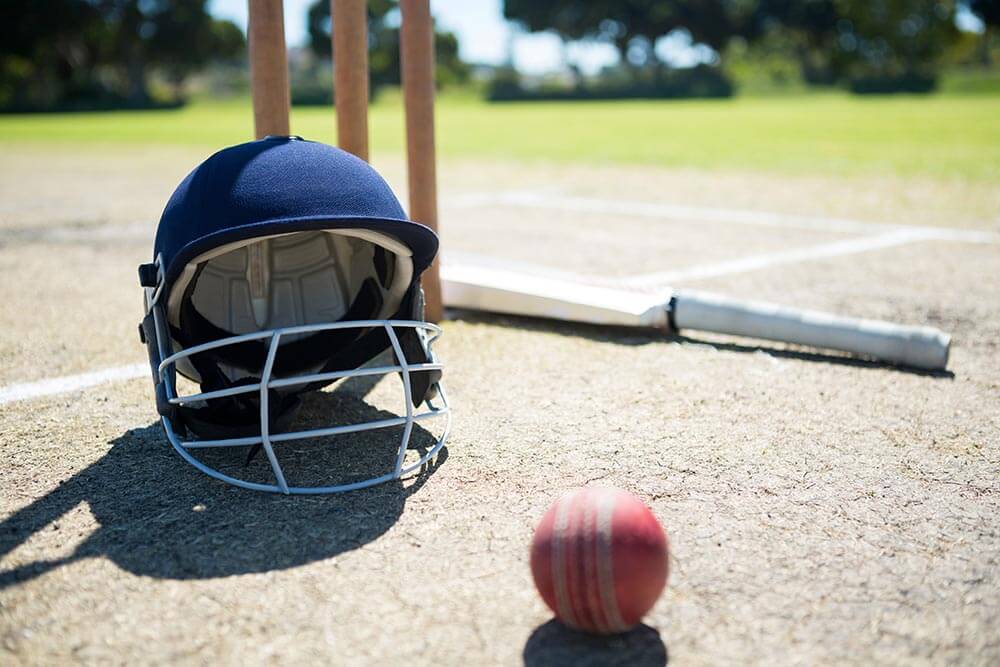 Greatest of all time and Australian legend, Sir Donald Bradman played just 52 Test matches in his career and scored 6996 runs at an average of 99.94 with 29 hundreds. Out of these 29 hundreds, 18 were converted into 150+ scores resulting in him getting the 4th position on this list.

Playing between 1930 to 1948, Donald Bradman managed to score 4066 runs with 18 150+ runs at an average of 254.12. With 2 not outs in those 16 innings, 334 was the highest score this legend scored for his side in his Test career. It’s a wonder that with such a short Test career Bradman managed to be included in the first half of this list. He never ceases to amaze.

Another Sri Lankan middle-order batsman and team’s second-highest run-getter in the Test format, Mahela Jayawardene is the 5th one on this list of batsmen who have scored 150+ runs the most number of times in Test cricket.

The man who has scored the most runs for the Australian side in his Test career and the second-highest run-getter in overall Test cricket, Ricky Ponting is placed 6th on this list of the batsmen who have scored 150+ runs the most number of times. Between 1999-2012, Ponting scored 150+ runs 15 times.

One of South Africa’s finest all-rounders and the then top-ranked all-rounder in international cricket, Jacques Kallis scored 150+ runs 14 times in his career and now he is 7th on this list.

One of India’s most fearless opening batsmen, Virender Sehwag scored 150+ runs 14 times in his Test career. Sehwag was famous for his quick start of an innings and while playing from 2003 to 2010, he scored 14 knocks of 150+ runs.

He scored 2933 runs at an average of 225.61 with 319 being the highest in a single innings that he made against Pakistan. Virender Sehwag played 104 Test matches in his career and scored 8586 runs with 23 hundreds. 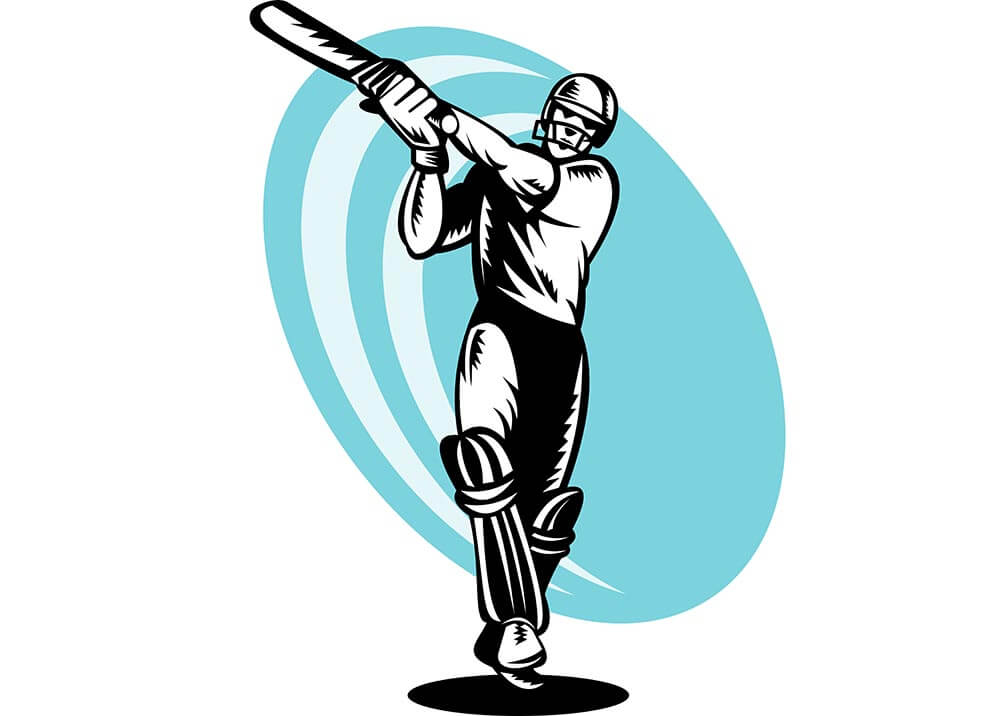 Australia’s first world-cup-winning captain and one of the best Test batsmen in the middle order, Steve Waugh is 9th on this list of the batsmen who have scored 150+ runs the most number of times in their Test careers.

The only Pakistani batsman who has managed to be included in this list of batsmen is Yonis Khan. Yonis Khan is considered one of Pakistan’s finest middle-order batsmen who has scored 150+ runs 13 times in his Test career.

All these players were big-match players and, on their day, they made history. Sehwag seems to be an outlier here. Firstly, he was an opener, unlike everybody else. Secondly, he was a stroke-maker. Playing against a new ball at his strike and still getting on this list is surely an achievement. Moreover, he has managed to convert a couple of these 150+ innings into triple hundreds.