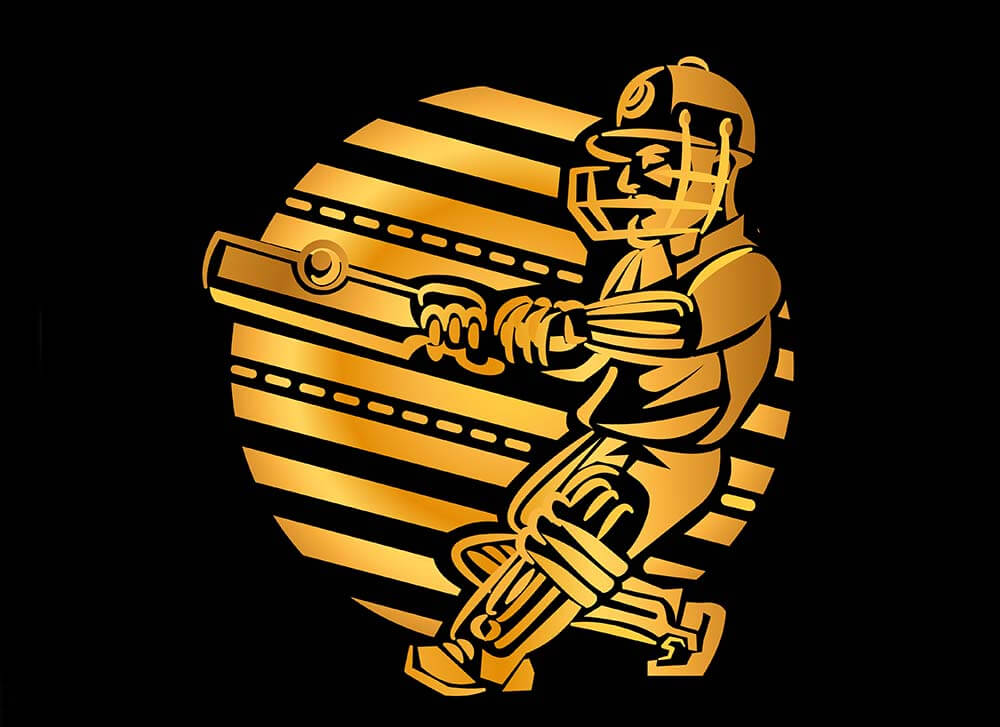 In this article, we preview Lancashire vs Leicestershire, the Vitality Blast 2021 match to be played on 10 June at Manchester.

Buttler and Swindells fill our wicketkeeping slots. Though Buttler is yet to play a match this county season, he gets into our dream11 by virtue of his great form in the IPL recently. Swindells has displayed form with the bat, scoring 103 against Surrey in May. In the latest game against Gloucester, he scored 36.

We have picked four men for our batting slots, namely, Evans, Harris, Bohannon, Jennings. Jennings has been in consistent form this season with useful knocks in almost every game. We especially remember his knocks of 60 and 91 against Sussex. Bohannon has had scores of 87, 53, 46, 37 in a consistent run. Evans and Harris have been consistent batsmen for Leicester. Both men scored unforgettable tons against Surrey on 6 May. Harris made 148 in his latest game against Gloucester.

Wood, and Livingstone are the allrounders in our dream11. Livingstone’s reputation as a white ball player precedes him. Wood has been consistent with ball and bat alike, including a ton against Kent in April.

Wright, Callum Parkinson, Mahmood are the three bowlers in our dream11. All three have been consistently among the wickets this season. Callum Parkinson has been Leicestershire’s best bowler. His best performance came against Gloucestershire in June when he took five wickets in each innings. Mahmood bowled brilliantly in the first leg of the PSL and has bowled in the same vein in the county championship from where he left off. Wright has been another consistent bowler for Leicester. His best performance came in the form of a five-fer against Surrey. I another fine performance, he took 4/71 versus Hampshire in May.

The captain of our dream11 is Buttler and the vice-captain is Swindells.

Our LAN vs LEI dream11 prediction is as follows:

We have analyzed the form of the various players based on their past performances in the county championship to help make our dream11 team prediction.