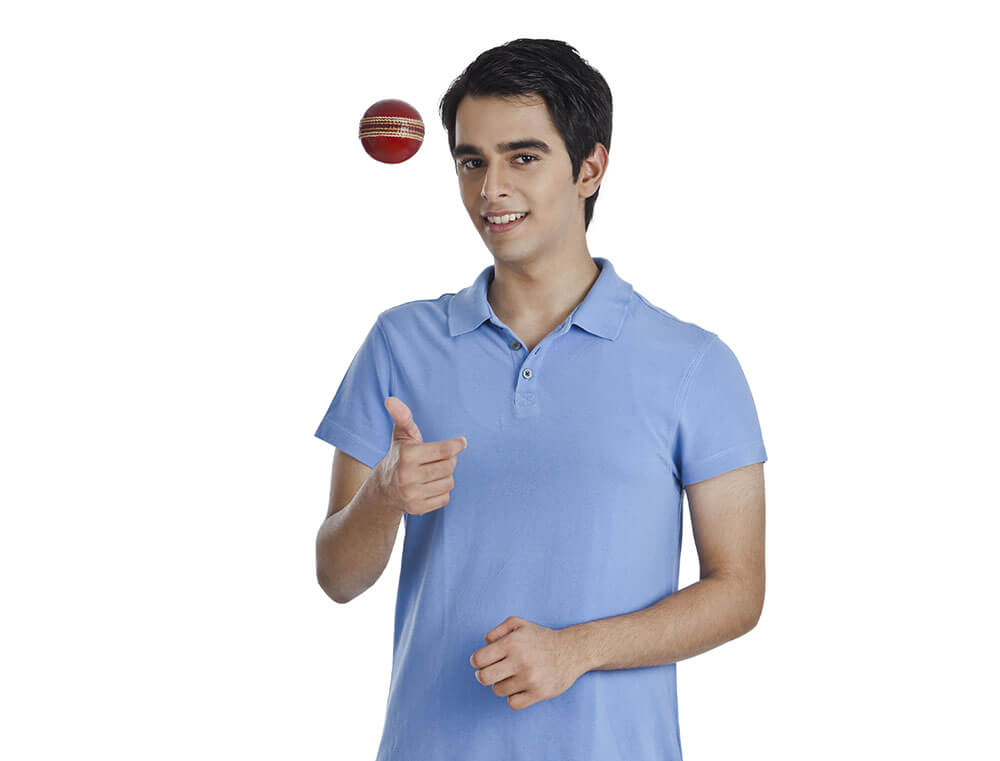 Glamorgan vs Warwickshire is a much-awaited match of the Royal London One-Day Cup 2021 to be played in Cardiff on July 22. We preview the match and make our forecast about the outcome, basing our match 1 prediction on the head-to-head comparison of the teams as well as bookmakers’ odds.

The last meeting between these sides took place on 3 August 2015 in Birmingham. Batting first, Glamorgan lost an early wicket with the score at 22/1. Thereafter, they lost wickets at regular intervals to be bowled out for 179 in 48.4 overs. Barring opener William Bragg who scored 45 off 77 balls, none of the other batsmen got going, with the next highest score, 23 off 27 balls, made by Craig Meschede. Oliver Hannon-Dalby was Warwickshire’s best bowler on the day, with figures of 5 for 27. While Josh Poysden took 3/41, the other two wickets were shared by Keith Barker and Jeetan Patel.

When Warwickshire replied, they lost William Porterfield’s wicket with only 26 runs on the board in the 7th over. But, thereafter, Varun Chopra (80 from 104 balls) and Jonathan Trott (73 from 99 balls) took the side past the target score with nearly 12 overs to spare. For Glamorgan, Michael Hogan took the only wicket to fall.

The 2020 season of the Royal London One-Day Cup was cancelled due to the pandemic. In the 2019 season, neither team did very well. While Warwickshire, who featured in the North Group, finished 7th out of 9 teams on the points table, Glamorgan, who were drawn in the South Group, made it to the 6th place among 9 teams.

The GLA vs WAR h2h comparison favours Warwickshire who have won two of the last five matches between the sides, while Glamorgan have won just one, with the remaining two matches ended without result.

In our match 1 prediction of the Royal London One-Day Cup 2021, we predict that Warwickshire will beat Glamorgan in the match in Cardiff on 22 July.

Bookmakers’ odds favour Warwickshire over Glamorgan. While Warwickshire are quoted at 12/1 to win the tournament, Glamorgan attract odds of 28/1.

The two sides who featured in different groups last season have been drawn in the same group this year. The current form suggests that Warwickshire have an edge over Glamorgan, as reflected in the betting odds that the two teams attract. We have made our match prediction accordingly.