Batsmen with Most 50+ Scores in Consecutive Test Matches 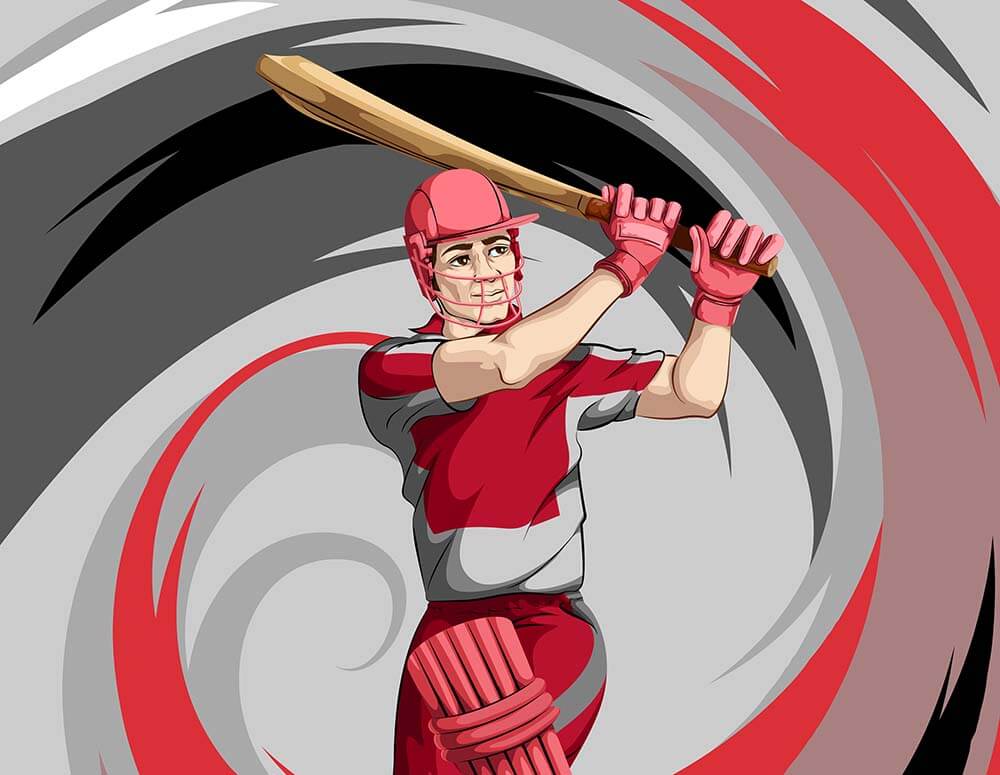 Test cricket is all about consistency. Form breeds constancy which in turn augments the form of a player. And when batsmen are in such red-hot form, their willow seems wider and they seem to always have some extra time to play the ball. At times, it seems almost impossible to get them out. We will talk about players of such quality who managed to score the most 50+ runs in consecutive Test matches.

Here’s the list of players with most 50s in consecutive Tests:

We will talk about 8 players on this list with a criterion of a minimum of 10 such scores made in consecutive Tests. Most of these players are modern players who carry their form in the tight schedules of international cricket. The list contains 3 players from India, 2 from England and 1 each from South Africa and Bangladesh. No Australian could make an entry into this list although there are a couple like Mathew Hayden and Simon Katich who have managed such innings in 9 consecutive Tests.

Let’s take a closer look at the performance of each of these players.

South African middle-order batsman AB de Villiers is at the top of this list with 12 fifties in 12 consecutive Test matches. He is popularly known for his exploits in limited-overs cricket but his consistency in Test cricket has been underrated over the years. During this phase, he scored 1390 runs at an average of 77.22 and a strike rate of 60.38.

AB de Villiers scored these 12 fifties from November 2012 to February 2014. He converted 6 of these innings into centuries with a couple of innings going beyond 150 runs – 169 against Australia at WACA and 164 against Pakistan in Dubai. Due to his efforts, South Africa ended up winning both these Tests. Out of these 12 innings, 9 were at home against New Zealand (2), Pakistan (3) and India (4) and 3 of them were away – against Australia (1) and Pakistan (2).

Current England Test captain Joe Root also scored 50+ scores in 12 consecutive matches in the period of 10 months from October 2016 to August 2017. Joe Root was in excellent form during this time, 4 years into his career. It seemed really hard to find a way to beat Joe Root during this period. Joe Root scored 1276 at an average of 55.48 and a strike rate of 60.10. 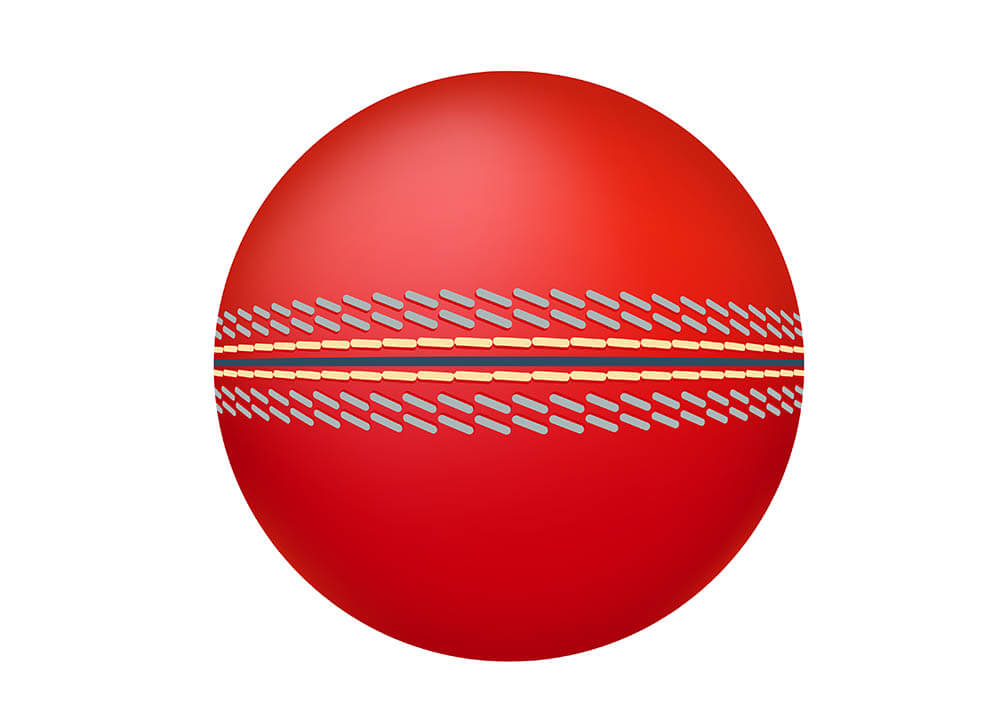 Sir Viv Richards, the West Indian batsman, played innings of 50+ scores in 11 consecutive Test matches starting from the one against Australia in January 1976 to the innings against Pakistan in February 1977. During this period, Viv Richards scored 1788 runs at an average of 94.11. This is the highest number of runs scored by any batsman on this list. Like ABD, he is another example of a consistent performer overlooked for his aggression in batting.

In this unbelievable run of superb Test batting, Viv Richards converted 7 of these innings into centuries and went even bigger in a couple of innings to score double hundreds – 232 at Trent Bridge and 291 at Kennington Oval against England in the same series in 1976. The score of 291 is the career highest score for Viv Richards and more importantly, it helped West Indies win the Test against England. Out of these 11 innings, 6 were away from home – in Australia (2) and in England (4).

Indian left-handed opener Gautam Gambhir managed to score 50+ in 11 consecutive Tests between October 2008 against Australia to January 2010 against Bangladesh. Gautam Gambhir scored 1708 runs during this period with an average of 89.89 and a strike rate of above 53.

Gambhir converted 6 of these innings into centuries and went on to score a double century in one of the innings against Australia – 206 runs – at his home ground in Delhi. However, the most noticeable innings was the one in a match-saving effort against New Zealand at McLean Park. He was batting for 11 long hours and faced 436 deliveries to score 137 runs to help India save the Test match. Five of these innings came away from home – New Zealand (3) and Bangladesh (2).

Gautam Gambhir’s opening partner and a state-mate, Virender Sehwag, also scored 50+ scores in 11 consecutive Test matches. Sehwag did this in the period from November 2009 against Sri Lanka until October 2010 against Australia. He scored 1358 runs during this period at an average of 79.88 and an astonishing strike rate of 97.42.

Sehwag converted 6 of these innings into hundreds. The most notable of all is the innings of 293 against Sri Lanka at Brabourne Stadium, Mumbai. It was his opportunity to become the only player to score 3 triple hundreds in Test cricket. Unfortunately, he missed it by just 7 runs. India won that match by an innings and 24 runs. Six of these innings came against Sri Lanka – 3 home and 3 away – while 2 each came against Bangladesh and South Africa and one against Australia.

Mominul Haque, the Bangladeshi top-order batsman, scored 50+ scores in 11 Tests starting from the one against New Zealand in October 2013 to the innings against Australia in May 2015. He scored 1172 runs during this period at an average of 65.11 and a strike rate of close to 55.

Mominul Haque converted 4 of these innings into centuries, with 181 against New Zealand being the highest. Incidentally, this is the innings that started his run of the most 50+ scores in consecutive Tests. Bangladesh went on to draw that Test match. In general, Bangladesh play most of their Test cricket at home, thus, 9 of these 11 innings were played at home with the remaining 2 taking place in West Indies. 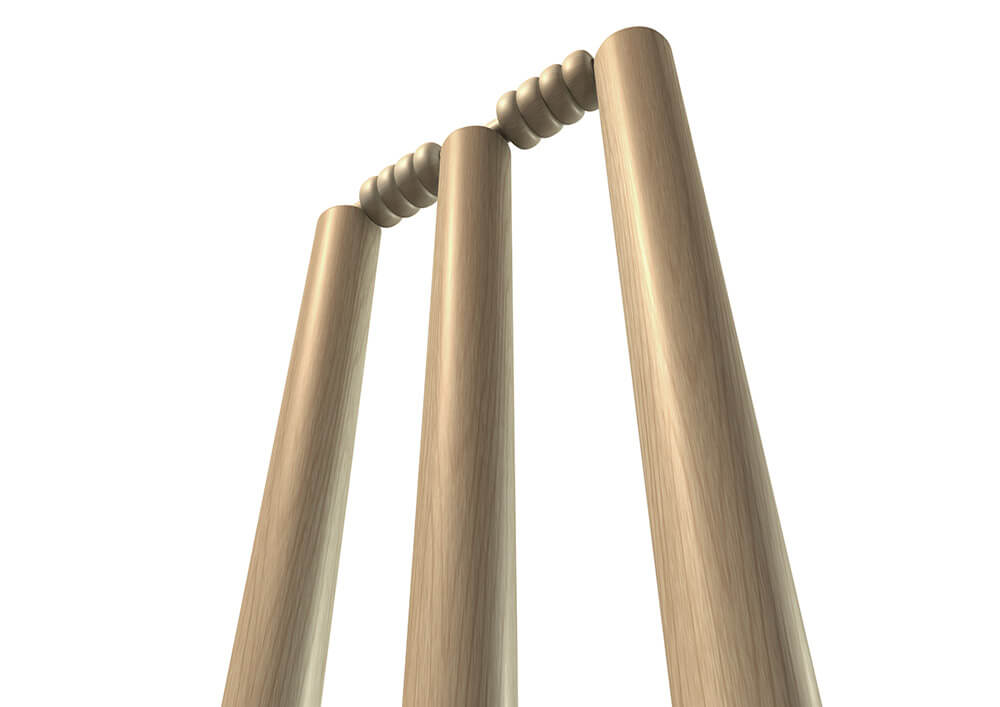 John Edrich from England scored 50-plus scores in 10 consecutive Tests starting from the one against West Indies in July 1969 to the one against Australia in February 1971. He scored 1118 runs during this period at an average close to 70 and a strike rate of about 40.

Edrich converted 4 of these innings into centuries – 2 each against Australia and New Zealand. His highest innings was 155 runs made against New Zealand at home, at Trent Bridge, opening the batting for England.

It is rather odd to see someone like Sachin Tendulkar at the bottom of the list. However, as it stands, Sachin achieved the maximum of 10 scores of 50+ runs in consecutive Test matches. The run started in December 2009 against Sri Lanka and lasted until October 2010 against Australia. Sachin scored 1323 runs during this period with an average of 94.50 and a strike rate of close to 60.

Sachin converted 6 of these 10 innings into centuries – 2 of them in consecutive Tests against South Africa. However, the highest score came against Australia at home, at M Chinnaswamy Stadium in Bangalore, in 2010. He scored 214 runs in India’s first innings and scored another unbeaten half-century in the fourth innings of the match to help India win the Test by 7 wickets.

That concludes the information about some of the most consistent performers in the history of Test cricket. Many great names are missing though but it is simply a matter of chance. Poor performance in one of the Tests in between can happen and ruin the already achieved success when speaking about records of consecutive nature.