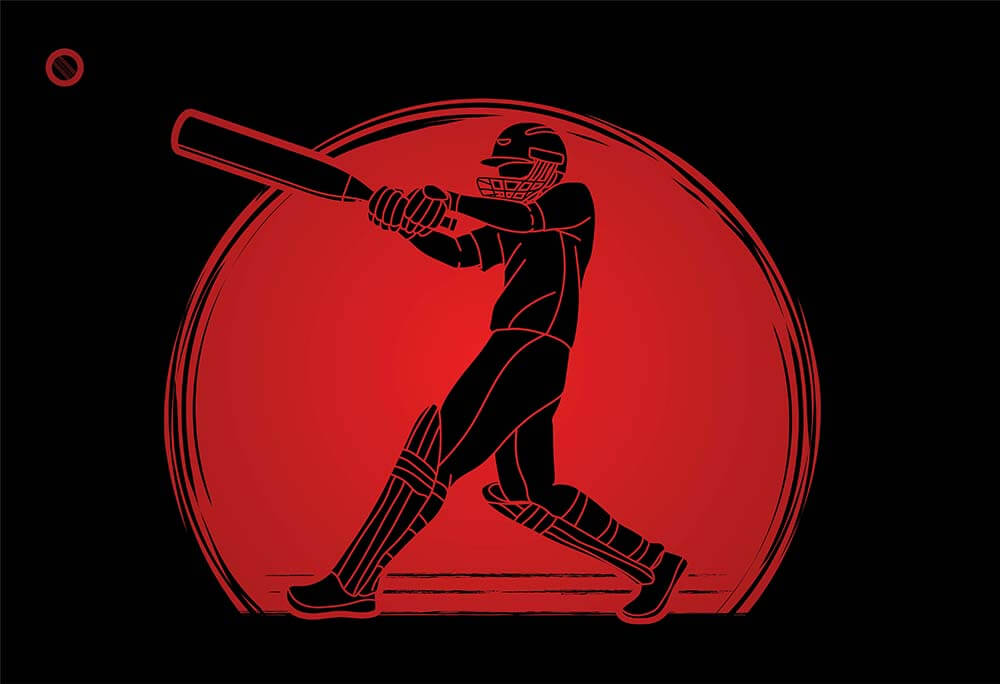 We preview Gloucestershire vs Kent, match 56 of the Vitality Blast 2021 match to be held at Bristol on June 22. While Gloucestershire are currently 4th placed on the South Group points table, Kent are three rungs above them at the top. 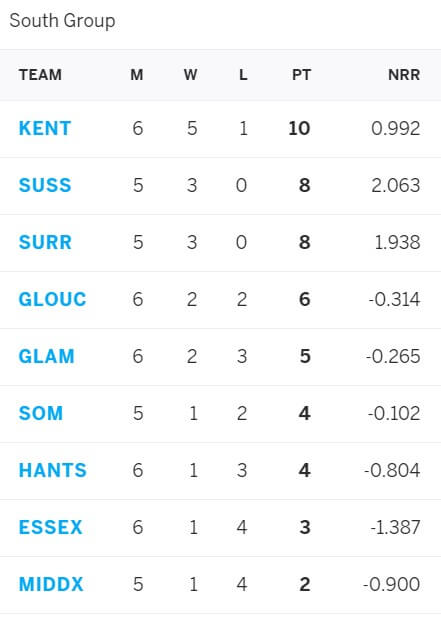 Gloucestershire and Kent last met in a Vitality Blast encounter at Canterbury on 13 June 2021. Kent batted first and lost three wickets in quick succession to be reduced to 16 for 3. Then came a 76-run stand for the 4th wicket between Daniel Bell-Drummond and Jack Leaning. After Drummond got out to leave the scorecard showing 92 for 4, Leaning continued the good work, and despite the loss of Jordan Cox’s wicket at 131 for 5, remained not out in his team’s score of 183/5. Leaning made 81 from 51 balls, with 6 fours and 4 sixes. Drummond scored 51 from 39 deliveries. For Gloucestershire, David Paine who took 3 for 30 was the best bowler on display. Josh Shaw and Graeme van Buuren took a wicket each.

Their openers gave Gloucestershire a solid start putting on 53 for the first wicket in 5.2 overs. A 47-run stand for the third wicket and a 49-run partnership for the 6th combined to take the match to the wire as the visitors fell just 5 runs short of Kent’s score, with 2 wickets in hand. Chris Dent (40 from 21 balls), Glenn Phillips (38 from 23 balls), and Benny Howell 944 from 23 deliveries) were the main contributors. For Kent, Fred Klassen, Qais Ahmed, and Joe Denly took two wickets each, while Matt Milne took one.

In four matches played so far, Gloucestershire have won two, versus Middlesex and Glamorgan, and lost two, versus Kent and Sussex.

Kent have played five games this season, winning four, versus Gloucestershire, Sussex, Hampshire, Glamorgan, and Essex, and losing just one, against Somerset.

In the last 5 games between the sides, Gloucestershire have won 4, while Kent have emerged victorious on one occasion.

In our match 56 prediction, we expect Kent to beat Gloucestershire in the Vitality Blast game on 22 June.

Bookmakers’ odds are likely to favour Kent to prevail over Gloucestershire on 22 June.

As table toppers, Kent must be considered favourites to win the game.