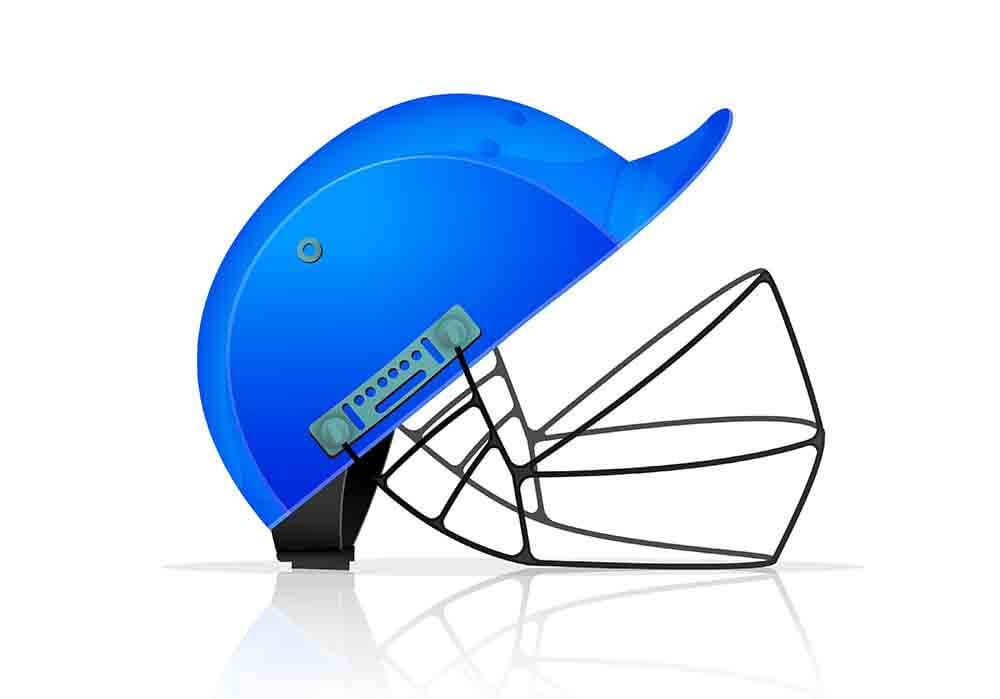 The league matches have ended, and four teams have qualified for the play offs. In this article we preview and predict the outcome of the Kings vs Zalmi Eliminator on June 21 in Abu Dhabi. The loser will be eliminated while the winner will play the loser of the Qualifier between United and Sultans. 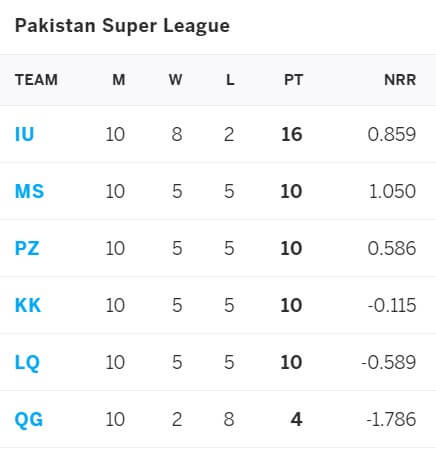 The teams last met in a league match on 15 June in Abu Dhabi. Kings batted first and were soon in trouble after Wahab Riaz dismissed Babar Azam for a first-ball duck. Though Sharjeel Khan tried to keep the other end going, a regular fall of wickets saw Kings drawn into a mire from which they were never to recover. After Sharjeel was out in the 7th over for a painstaking 25 off 24 balls, with the scorecard reading 37 for 4, Kings had a brief respite with a 5th wicket stand of 30 runs. But once that partnership ended in the 14th over, the innings went downhill. Kings ended up on 108/9 in their allotted overs, Abbas Afridi top scoring with 27 off 18 balls. Abrar Ahmed was the pick of the Zalmi bowlers, returning figures of 3 for 14. Wahab Riaz also took 3 wickets while Sameen Gul took 2.

Zalmi did not have the ideal start to their reply, losing Kamran Akmal’s wicket with the score on 15 for 1. But an 84-run stand for the 2nd wicket between Hazratullah Zazai and Haider Ali rang the death-knell for Karachi Kings and, despite a fall of three wickets for one run, the modest target was never out of reach for Zalmi who win with 6 wickets and 9 overs to spare. Zazai top scored with 63 off 26 balls. Imad Wasim (2/2) was Kings’ most impressive bowler, while Aamer Yamin and Noor Ahmed took a wicket each.

Kings enjoy a 3-2 advantage in the h2h comparison of their last three games against Zalmi.

We expect Kings to prevail over Zalmi in the PSL 2021 eliminator at Abu Dhabi’s Sheikh Zayed Stadium on June 21.

Zalmi were lucky to dismiss the prolific Babar Azam in the last meeting with Kings on 15 June. Unfortunately for Zalmi, lightning doesn’t strike twice in the same place, and they will have their task cut out when they meet Kings in the eliminator on 21 June.