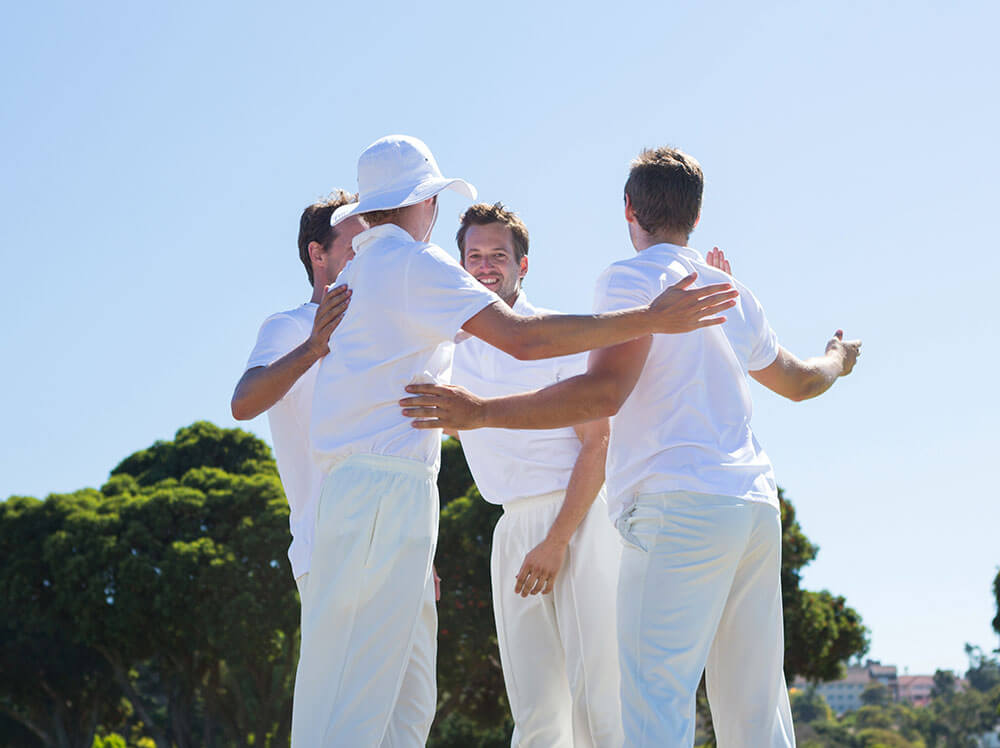 Two main questions will dominate any attempt to get a rational international calendar structure in place: 1. How should international cricket – including the ODI Super League and the World Test Championship (WTC) – be structured? 2. Given the domestic T20 leagues and ICC events, is there space and time for bilateral series? The discussions will be even more complicated than usual considering the difficulties involved in getting every board from across the world to attend within a common virtual window. With greater demands on the international calendar, there are four important issues needing resolution.

The ICC has devised the ODI Super League as a way of providing a context within which bilateral ODI series can take place by dangling world cup qualification as the final reward. Yet there has been a lack of traction with Covid-19 postponing the start. Also, the ICC must immediately focus on holding two T20 world cups over the next couple of years. The discussions will also centre on whether to have 14 instead of 10 teams play in the 50-over world cup. The teams that are pushing this are full members who did not play in the last world cup. Currently, only 10 out of 12 full members can take part in the world cup.

However, if the world cup were expanded to include more teams, that could defeat the point of the ODI Super League in which 13 teams take part if 12 of those 13 qualified for the world cup. Making the league larger would make it eat into the international calendar. And there is room for a world cup qualifier competition, judging by the enthusiasm generated by the 2018 competition that was held in Zimbabwe.

The WTC is considered by all as a successfully run competition and could continue in the next cycle and beyond it. However, Ireland, Afghanistan and Zimbabwe are not part of the 2nd cycle of the league. Those teams would like the ICC to define their involvement in the foreseeable future, such as pathway competition leading to final inclusion in the WTC. Currently, teams in the WTC play six series – three home and three away – over two years. Limited calendar space will again be the main hurdle to adding more teams.

Most members support holding an extra ICC event as many of them rely for their income on ICC events. However, the BCCI, CA and ECB are united in their opposition to such an event, though it has already been approved. The status of the ODI Super League will be complicated by the addition of an ODI event.