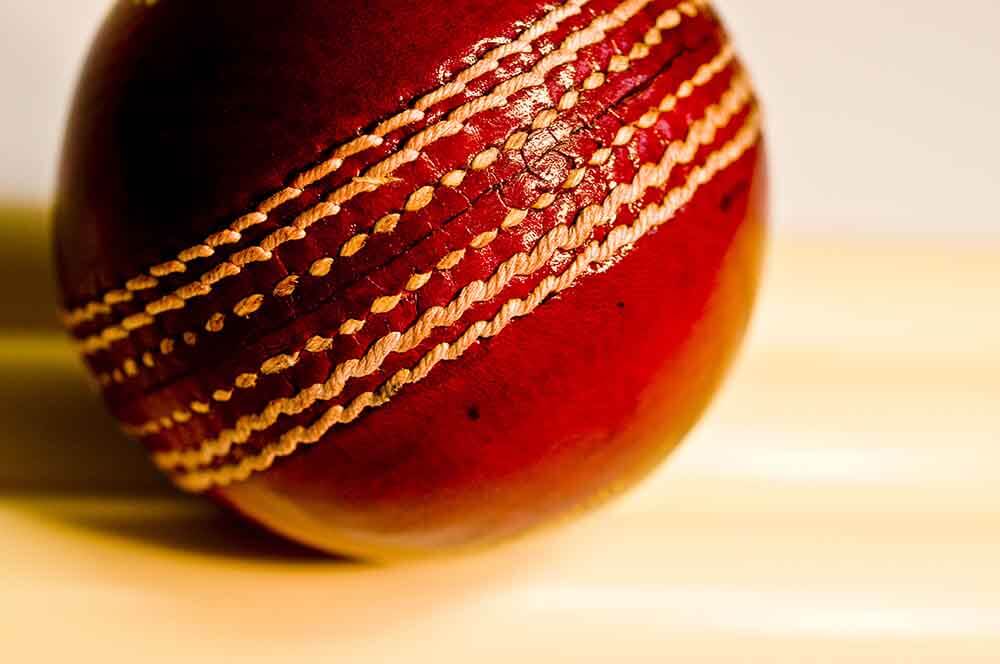 The IPL (Indian Premier League) and PSL (Pakistan Super League) are the products of the T20 wave in the world of cricket. Both leagues are famous in the world and they transformed the T20 format of cricket into a different mode which is thrilling and appreciated by fans. Also, many young and prominent cricketers got their opportunities to show their talent through these formats.

Let’s look at it in more detail in the following article.

After the inaugural T20 World Cup which was played in South Africa, the next year (2008), India started their domestic T20 league which is now famously known as the Indian Premier League (IPL) and currently, this league is one of the most followed domestic cricket leagues in the world compared to the Pakistan Super League which founded in 2015.

The PSL is yet to match the IPL in terms of brand value, viewership and so many things as the PSL has conducted only 5 seasons so far when compared to the IPL which will have its 14th edition this year. The IPL is considered one of the most thrilling and popular leagues in the world and is famous globally because of the inclusion of many star cricketers and match-winning players that have taken part in this league.

General Information about each League

The Indian Premier League is organised every year in summer at different grounds in India or sometimes outside India and generally lasts for 2-3 months. In the inaugural season in 2008, 8 teams fought for the trophy but the team count has been changing since then as many times few teams were included in and excluded from the tournament.

Every team plays 2 matches against an opponent team home and away and then the top 4 teams from the points table qualify for the playoffs. Currently, Mumbai Indians, Chennai Super Kings, Delhi Capitals, Kolkata Knight Riders, Sunrisers Hyderabad, Royal Challengers Bangalore, Rajasthan Royals and Kings XI Punjab are the 8 teams who have participated in this competition.

The playoff format of the IPL is explained in the following image: 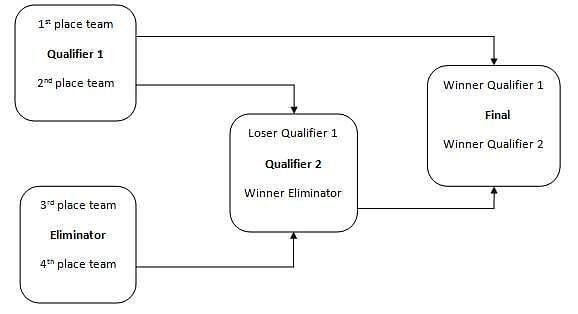 On the other side, the Pakistan Super League is held every year, mainly in the United Arab Emirates since 2016, from February to March. In the inaugural season of the PSL, 5 teams took part in the tournament and later on, one team was added to the league, resulting in a total of 6 teams taking part in the league.

Every team plays two matches against an opponent to qualify for the playoff stage and the playoff pattern of the PSL is the same as that of the IPL. Currently, Islamabad United, Karachi Kings, Multan Sultans, Peshawar Zalmi, Lahore Qalandars and Quetta Gladiators are the 6 teams who have participated in this tournament.

The IPL has had 13 seasons so far. Below is the list of winners and runners-up of all the seasons organised until now. Mumbai Indians have won the trophy 5 times followed by 3 trophies by Chennai Super Kings.

The PSL has had 5 seasons so far with Islamabad United winning the biggest number (2) of trophies.

On the other hand, the Cricketing Board of Pakistan (PCB) sold rights of the 5 teams who participated in the inaugural season of the PSL for the amount of $90.45 million in 2015. Later on, when the new team, Multan Sultan, was added to the PSL in 2018, the rights were sold for $41.6 million for eight years. Speaking of a budget for media coverage, almost more than 25 sports broadcasters yearly broadcast the IPL matches all over the world which requires a huge budget allocation in terms of media rights. On the other hand, the PSL has been broadcasted with the help of 8 to 10 sports networks on yearly basis.

The IPL is considered one of the richest domestic T20 leagues in the world. Hence in terms of its winning prizes and other allowances, the IPL is way ahead of the PSL. A huge amount has been spent every year for the winning team and runners-up. Similarly, different titles like the player of the tournament, leading scorer, leading wicket-taker, etc. have also been awarded huge winning prizes.

In the current scenario, the winning team of the IPL receives a prize of INR 20 crores while runners-up of the season receive INR 12.5 crores. On the other hand, in the Pakistan Super League, currently, the winner of the tournament receives prize money of INR 3.75 crores and the league’s runner-up is awarded INR 1.5 crores. We can see a huge difference between these two tournaments when it comes to their prize systems. However, if we consider individual awards such as player of the tournament, leading run-scorer, or leading wicket-taker, both leagues pay INR 10 lakhs for these individual awards. But again, the IPL has an edge over the PSL as the IPL offers prizes for the 3rd and 4th-ranked teams in the tournament, while PSL doesn’t. IPL offers the amount of INR 8.75 crores for both the 3rd and 4th-ranked teams of the season.

The following is the list of the prize winners of the IPL’s last season:

The following is the list of the prize winners of the PSL’s  last season:

Which One Is More Popular: IPL or PSL?

In terms of viewership, the IPL has the upper hand as India is also a densely populated country and the IPL has created a huge fanbase in the world. The 2020 edition of the IPL broke the previous viewership records of all seasons as well as many records of other T20 leagues. According to the Broadcast Audience Research Council of India (BARC), the Indian Premier League became the first domestic T20 league and sports tournament to cross 400 billion viewing minutes in terms of viewership across the world. On the other hand, though the PSL is not able to break huge viewership records of the IPL, the PSL is progressing well year by year as the PCB has organised just 5 seasons of the tournament.

If we consider stats in all fields such as brand value, viewership, popularity, TRP records and budget, we can conclude that the IPL is an extremely popular tournament and no other T20 league anywhere in the world could match these records. With an experience of 13 seasons, the BCCI managed to set a trademark of this league in the world, whereas the PSL is not yet able to get close to the IPL as the PCB has less experience in this format. However, the PCB is looking forward to chasing the IPL’s records.