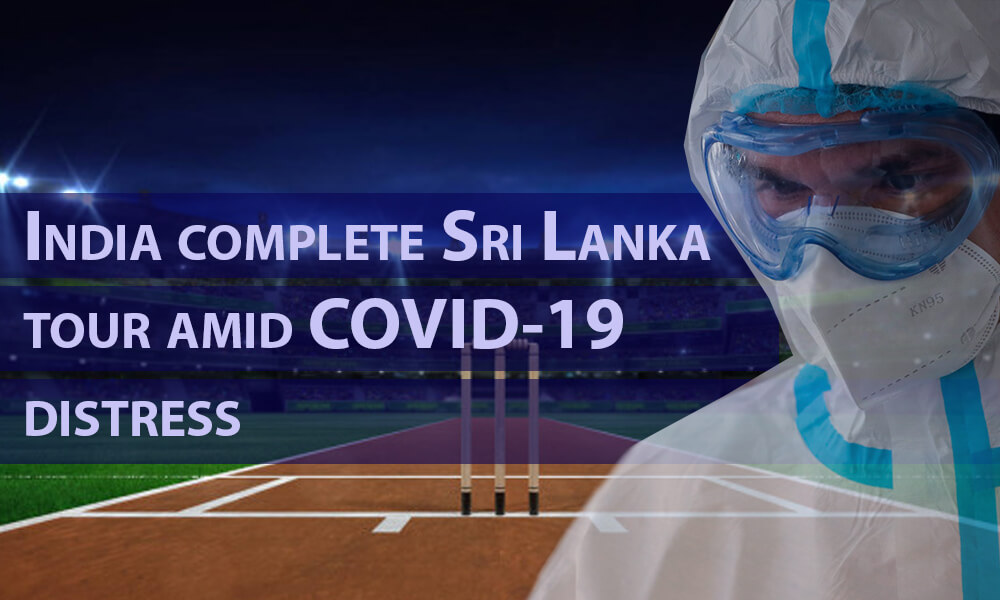 COVID-19 restrictions reduced the Indian squad to nine players in the last two games of the series. Following a positive test for COVID-19 returned by Krunal Pandya, eight more cricketers were identified as close contacts of the all-rounder by the medical team of the BCCI. The eight players were advised to isolate. In a move that the cricket fraternity applauded, standby cricketers were added to the squad by the BCCI to complete the series.

India were beaten by seven wickets in the third and final T20 of the series at Colombo’s SR Premadasa Stadium on 29 July 2021. Electing to bat, India were restricted to 81 runs in the allotted overs, a modest target that the hosts chased down with nearly 6 overs to spare.

The final game of the series on 29 July was dominated by Sri Lanka from the first over. India’s decision to bat first on a difficult track proved to be an expensive one. While Kuldeep Yadav was the highest scorer with 23 runs, Bhuvneshwar Kumar made 16 and only one other batsman reached double figures. Man of the match Wanindu Hasaranga was the best bowler on display, taking 4/19 in his four overs.

India began disastrously, losing skipper Shikhar Dhawan in the first over to Dushmanth Chameera. Sri Lanka skipper Dasun Shanaka contributed to his side’s win with two wickets and two brilliant catches. Rahul Chahar was India’s most impressive bowler but there was not much he could do after India had set Sri Lanka a modest target. The Sri Lankan chase was steered by Dhananjay de Silva for the second match in succession, after a brisk start given by Minod Bhanuka. The win marked Sri Lanka’s first series win versus India since 2002.

Several members of the cricketing fraternity reacted positively to India’s decision to complete the series amid the COVID-19 distress. Former India paceman RP Singh posted on Twitter that while it was not the best way to end the tour, the international experience would hopefully benefit the many young players who had been handed India caps.

Sri Lankan all-rounder Angelo Mathews congratulated the SLC as well as Dhawan and company on “continuing the series despite losing out most players due to Covid challenges.” He added that they could have easily decided to postpone the series and called it an example of sportsmanship.

In his tweet, former India player Wasim Jaffer congratulated SLC on a special series win and expressed the hope that Sri Lankan cricket would turn the corner now. He added that world cricket would be stronger with a strong Sri Lankan side. He also acknowledged that Hasaranga had emerged as a star.

Sri Lanka captain Dasun Shanaka said in a tweet, “I should thank BCCI under the circumstances they agreed to play. Special thanks to Rahul Dravid and Shikhar Dhawan. This is the best performance we have had in the last few years. I had the bowling options with me and used them in the middle. (On fielding) not only myself all the boys are working really hard. I am lucky to lead this team.”