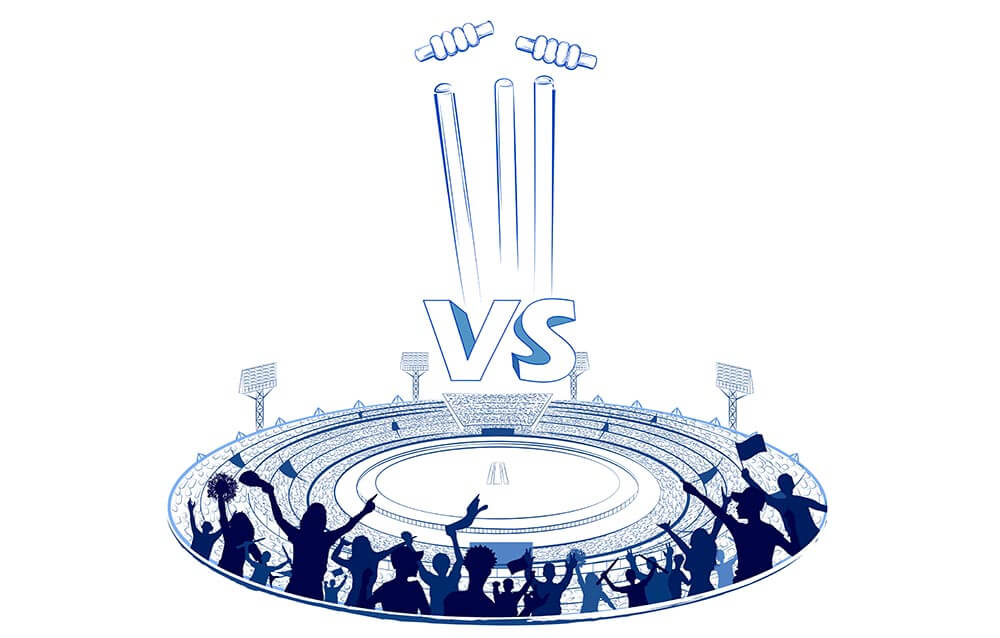 In this article, we preview and make our match 18 prediction on Islamabad United vs Quetta Gladiators, the PSL 2021 game to be played in Abu Dhabi on 11 June. While IU won the latest game against QG on March 1 and are currently on six points, equal with table toppers KK, QG are at the bottom of the points table. 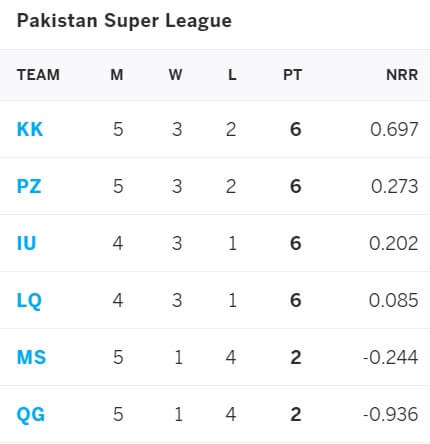 QG faced off against IU on 1 March in Karachi. In that game, QG had a poor start, losing 4 wickets for 41. But a couple of partnerships crafted by Sarfraz, first with Ben Cutting and next with Md Nawaz, helped his side to a relatively respectable score of 156/7. Sarfaraz made a top score, 54 off 41 balls, with 3 fours and four sixes, while Cutting made 23 off 17 balls and Nawaz scored 31 off 29 deliveries. For IU, Faheem Ashraf was the most successful bowler taking 3 for 11, while Hasan Ali caused the initial damage grabbing 2 for 23. Shadab Khan also took a wicket.

IU’s reply got off to a great start with a first-wicket stand of 76 between Hales and Stirling in just 6 overs. With the asking rate well in control, IU had simply to play out the overs to win the game. In the event, they surpassed the target with 6 wickets and 3 overs to spare. The top scorer was Stirling who made 56 off 33 runs with 8 fours and 2 sixes, while Hales (23 off 13 balls), Nazir (34 off 28 balls) and Shadab Khan (21 off 17 balls) made useful contributions. For QG, Zahid Mahmood emerged the most successful bowler, taking 2/29, while Dale Steyn and Md Hasnain took a wicket each.

Bookmakers’ odds are likely to favour Islamabad United who have displayed much better form than QG this season.

We have made our Islamabad United vs Quetta Gladiators match 18 prediction, taking into account the better form displayed by IU in the ongoing season, which reflects in the relative positions of the two teams on the points table.