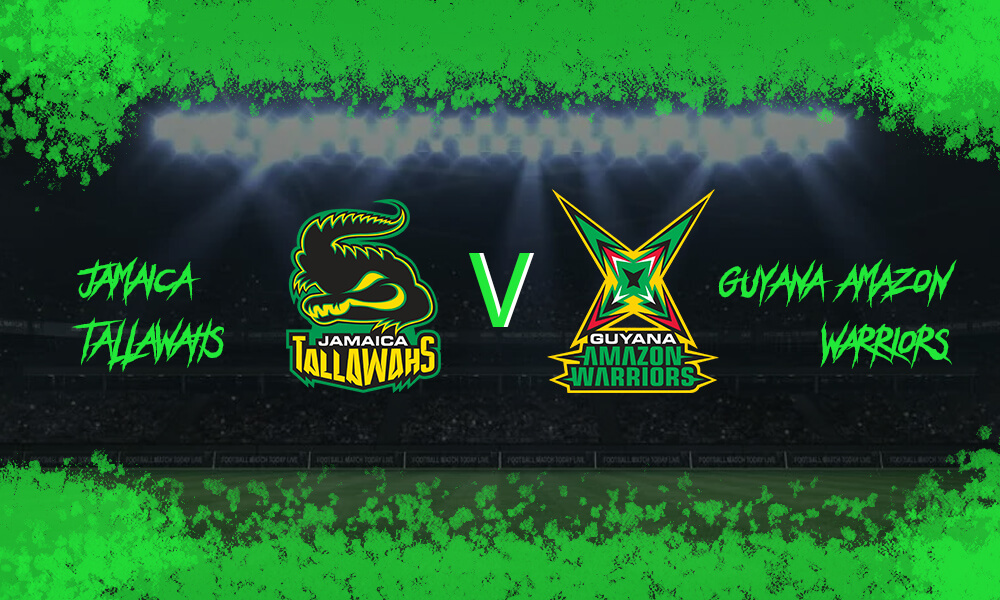 We present our dream11 prediction for the Caribbean Premier League 2021 match, Jamaica Tallawahs vs Guyana Amazon Warriors, due to be played at Basseterre on September 11.

Pooran is our lone choice for keeper batsman. He has had good starts in almost every match, with knocks of 23, 27, 41, and 25 to show for his effort.

Kevin Lewis has been a consistent batsman for Tallawahs, with innings of 48 and 89. His teammate Brooks has also had a consistent run of scores with knocks of 47, 47 and 43. Hemraj has had good starts in many games, with 105 against Royals on 4 September making him one of the few players to score a ton this season. His teammate Brendon King has likewise had good starts, with a sensational knock of 77 in his match against Kings on 8 September the highlight of his performance.

Brathwaite has played knocks of 29, 27 and 58 for Tallawahs, while his teammate Powell has shone with bat and ball alike, with innings of 37, 24, and 38. Odean Smith has been a revelation this season for Warriors with runs (innings of 24, 31 and 43) and wickets (including 2/10 against Riders and 3/22 against Kings).

Pretorius has been brilliant with the ball for Tallawahs, with 13 wickets in 6 matches, with returns of 4/32, 4/45 and 3/25. Shepherd has been a consistent wicket taker for Warriors, as has his teammate Imran Tahir.

Our dream11 captain and vice-captain are Powell and Smith.

We have based our selections on the form of the players involved as evident from previous performances.