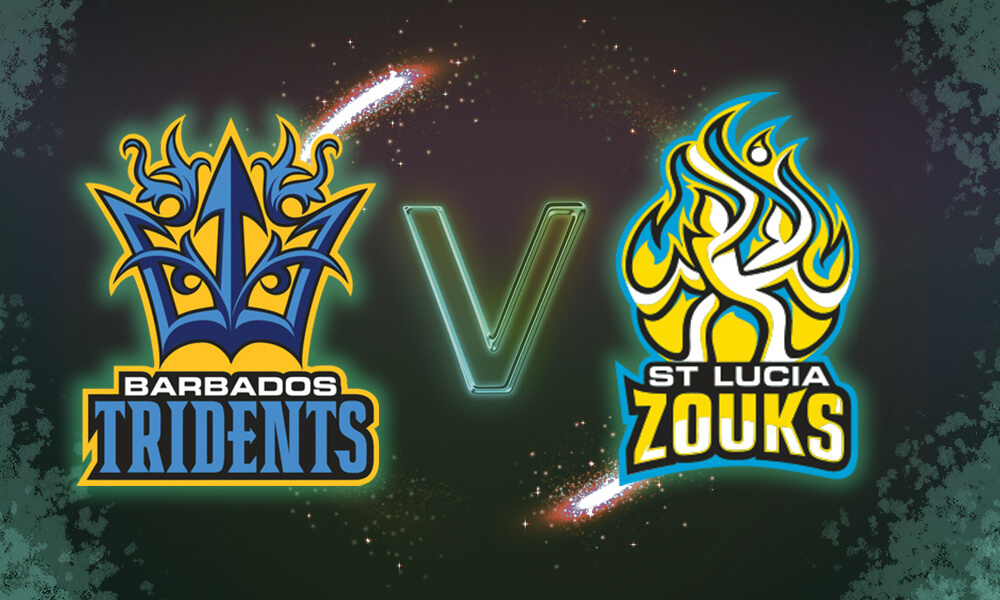 In this article, we make our dream11 prediction for Barbados Royals vs St Lucia Zouks (Kings), Match 28 of CPL 2021 due to be hosted at Basseterre on September 12.

Khan has proved to be Royals’ most consistent batsman, with knocks of 28, 30, 50 and 28 in six appearances. Likewise, Fletcher has been a reliable keeper batsman for Kings with innings of 28, 81, and 23.

Phillips has been a consistent performer for Royals with innings of 24, 56, 31, and 44, the last one a match winning knock against Warriors. His teammate Charles has made scores of 25, 30, 23, and 40, with good starts in every game. Faf Du Plessis announced his return to top form with 120 against SKNP. Tim David has had starts in most matches, with innings of 56, and 43 to show for his efforts.

Reifer has performed with bat and ball alike for Royals. Chase has been sensational for Kings with innings of 51, 64, 85 and 30. He has also been among the wickets in nearly every game.

Riaz, with his wealth of international experience, has been a consistent wicket taker for Kings, while his teammate Williams has been equally impressive with nine wickets including 4/24 against Riders. Young has proved a revelation for Royals with returns of 3/24 against Warriors and 3/26 versus Patriots.

Chase and Phillips are captain and vice-captain of our dream11.

We have made our team selection after considering the form of the various players based on their performances in previous games.