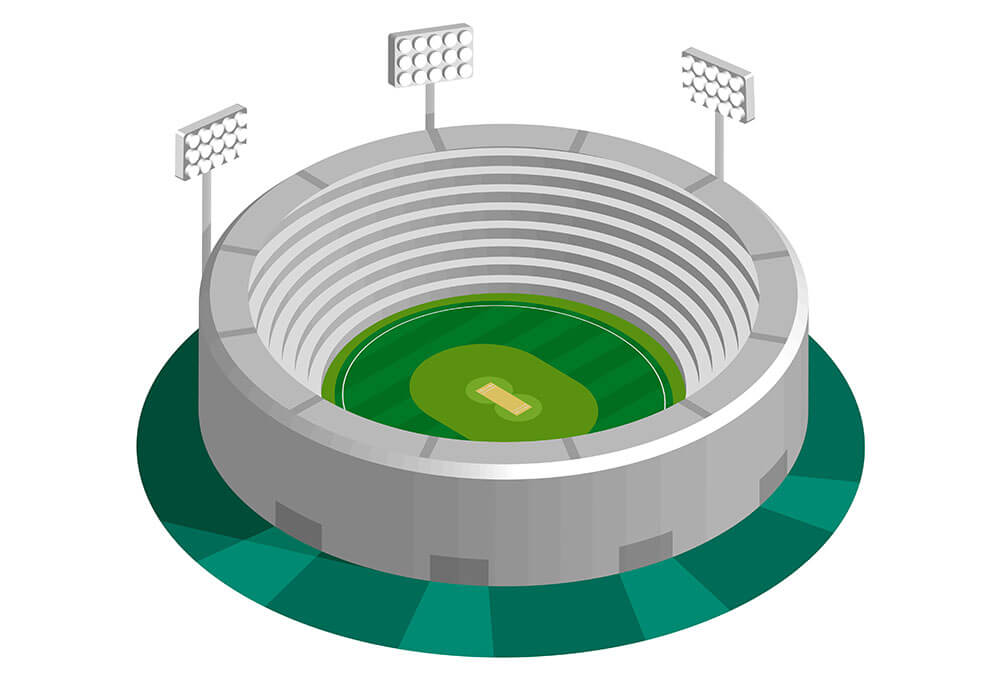 Royal London One-Day Cup 2021 will witness Kent vs Durham, match 3 of the competition due to be held in Beckenham on 22 July. Kent will enjoy home advantage over Durham whom they have dominated in the last five encounters between the sides, an edge reflected in the betting odds offered.

In the last game between the sides in Canterbury on 29 July 2014, Durham batted first and were off to a poor start, losing opener Mark Stoneman’s wicket without any runs on the board. A 73-run stand for the second wicket followed by an 87-run partnership for the third saw Durham well placed at 160 for 3 in 32.2 overs. Thereafter, a couple of wickets fell for the addition of only 35 runs. Durham would have been disappointed with the eventual score of 271/7. Macleod was the top scorer with 94 from 139 balls while Ben Stokes contributed 50 from 56. Several other batsmen played useful cameos. For Kent, Mitchell Claydon, Doug Bollinger and Callum Haggett took two wickets each, while Darren Stevens took the other wicket to fall.

When they chased, Kent lost regular wickets and were soon reduced to 108/5 in the 26th over. But a late-order revival on the back of an innings of 64 from 54 balls by Sam Billings took them home with two wickets and four balls to spare. Skipper Rob Key, who opened, made 47 from 57 balls while Callum Haggett (36) James Tredwell (38) also contributed useful runs. Chris Rushworth (3/59) was the most successful bowler while Paul Collingwood and Ben Stokes took two wickets each and John Hastings took one.

How the Teams Fared Last Season

Durham, who were drawn in the North Group, finished 4th out of 9 teams on the points table, while Kent, who featured in the South Group, ended up 7th among the nine teams in their group.

Kent have registered a 4-0 h2h advantage over Durham in the last five matches between the sides, with one match ended without result.

In our KEN vs DUR match 3 prediction, we foresee Kent beating Durham in Beckenham on 22 July.

Bookmakers offer 14/1 on the possibility of Kent winning the title, while the comparative odds offered on Durham are 22/1.

While Durham were clearly the better side in 2019 when the two teams were drawn in different groups, the tide has turned in the intervening years. Kent now command greater respect from bookmakers who consider Kent more likely than Durham to win the title. Home advantage will also weigh on the outcome which we see leaning in Kent’s favour.