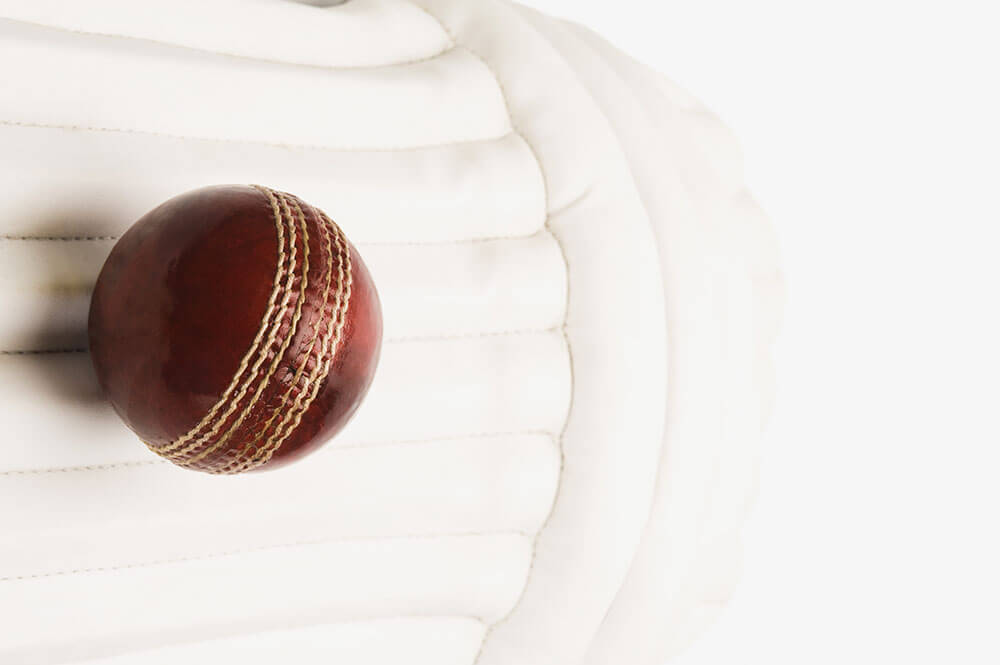 On July 22, Grace Road Leicester will host Leicestershire vs Derbyshire, match 4 of the Royal London One-Day Cup 2021 tournament. We preview the game and make our forecast about the outcome, considering the head-to-head comparison and bookmakers’ odds among other things.

The two sides last met on April 24, 2019, in Leicester. Leicestershire batted first and lost regular wickets to be reduced to 120 for 4 in the 24th over. Thereafter, a 78-run stand for the fifth wicket set up the platform at 198 for five in 38 overs. Late-order cameos helped them add 114 runs in the last 12 overs to finish with 312 for 8. Colin Ackerman was the top scorer with 119 from 112 balls. He was assisted by cameos from several players, including the second-highest score of 36 from 38 balls by Harry Dearden. For Derbyshire, Alex Hughes took 2 for 55 while Luis Reece took 2 for 59. Wayne Madsen, Sam Conners, Mark Watt and Matt Critchley took a wicket each.

A rain intervention caused a reset of Derbyshire’s target to 266 runs from 39 runs. Derbyshire lost an early wicket, with the scoreboard reading 30/1, before staging a recovery with a partnership of 105 runs for the second wicket between Godleman and Wayne Madsen. That was followed by another partnership of 125 runs between Godleman and Plooy that took them to the brink of victory, with three balls remaining. Derbyshire got to the target off the last ball, winning by seven wickets (D/L method). Godleman played a captain’s knock of 106 from 115 balls while Wayne Madsen contributed 60 from 55 balls. But the match was won on the back of an unbeaten 73 from 52 balls by Leus du Plooy. For Leicestershire, Ackerman took the only wicket that fell.

Both sides played in the North London Group in 2019. Derbyshire finished 5th, while Leicestershire were ninth, at the bottom of the group.

In the last five matches between the sides, Derbyshire have won three, while Leicestershire have won just one. One match ended without a result.

In our match prediction, we foresee Leicestershire prevailing over Derbyshire in match 4 of the Royal London One-Day Cup 2021 on 22 July.

Bookmakers consider Leicestershire the stronger of the two, offering odds of 25/1 on a title win by Thursday’s hosts. By contrast, Derbyshire are quoted at 28/1 to win the tournament.

While Derbyshire have dominated the h2h between the sides, Leicestershire have clearly emerged stronger over the last couple of years. Our match prediction is based on that premise.