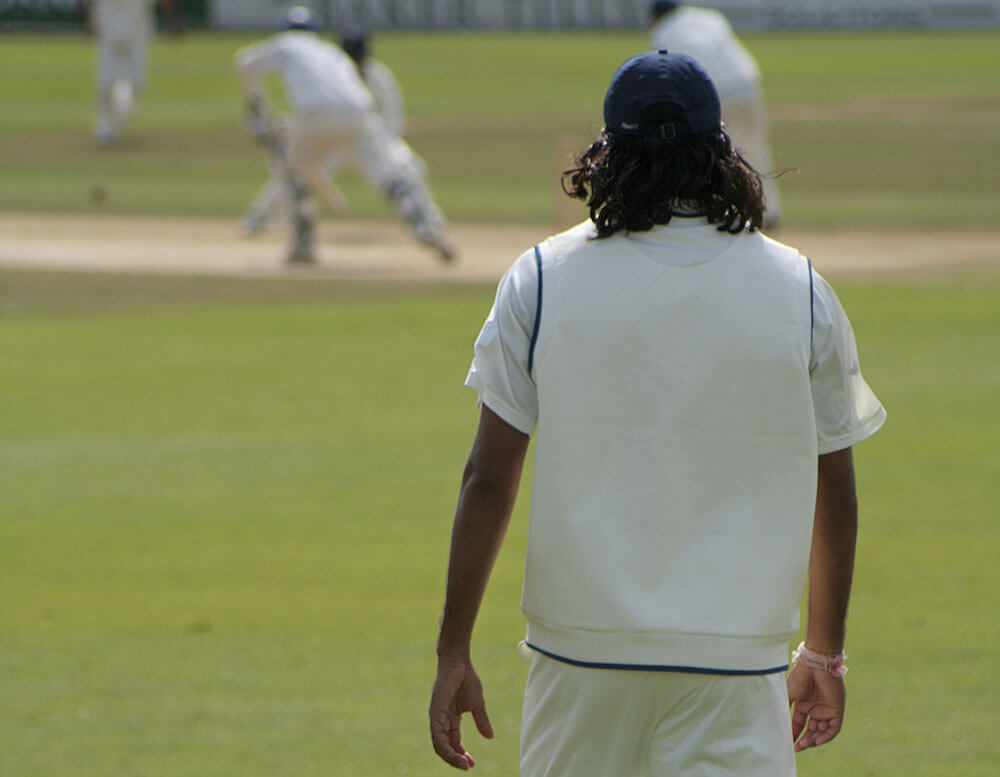 The ICC will no longer use an open bidding process to determine the hosts for its events but instead allow its board to select the hosts. In a meeting on 1 June, the ICC made what is seen as a U-turn from its previous position by announcing that its board had approved a process for selecting hosts for ICC events in the 2023-2031 cycle, a process likely to begin in June itself.

Cricket’s governing body did not reveal how the process would work. However, several boards – including the ECB and the BCCI – who have expressed their opposition to it will be happy with the move to reverse the earlier decision of inviting members’ bids.

Process to Start in June

The ICC will select the hosts for men’s women’s and U-19 competitions in the 2023-2031 cycle. The selection process of hosts for men’s events — including the ODI World Cup, the T20 World Cup and the Champions League — will begin in June, with the final announcement likely issued by September. The selection process of hosts for women’s events would start thereafter in November. In a statement to the media, the ICC said that the process would allow the governing body “to engage with a wider range of Members including first-time hosts.”

The earlier decision to invite bids from prospective hosts of ICC events caused much contention in October 2019. In the previous eight-year cycle, all ICC events were hosted by one of India, England, and Australia. Calling for bids from all members – whether associate, full or affiliate – was seen as a radical departure from the established way of doing things. The process was formally begun by the ICC in February 2020, with emails to various members, inviting expressions of interest to bid for events, followed by visits to several member countries by then CEO Manu Sawhney to motivate interest. Many members, including the BCB, CSA and PCB, reportedly expressed interest in bidding. However, the big three, namely, the BCCI, ECB, and CA, did not show interest, clearly indicating that they were unhappy with the process.

In February 2021, the BCCI objected to the bidding process, stating that not every member possessed the infrastructure needed to host big ICC events. However, members other than the big three will not be precluded by the new process. While the BCCI and its chairman Sourav Ganguly have been vocally in favour of hosting global events in Africa and the US, the Indian cricket board, like with its English and Australian counterparts, wants the biggest events to be hosted in cricket’s biggest markets.

George Allardyce, acting chief executive of the ICC, has been quoted in a media statement, “The revised approach to selecting hosts for our events will give us much more flexibility to grow the game and engage new fans. There is a smaller pool of countries with the infrastructure needed to host our senior Men’s events which narrows the selection process. Additionally, many of our members expressed interest in hosting Women’s and U19 events which gives us a great opportunity to stage events in established and emerging cricket nations.”

The BCCI, ECB and CA were also opposed to adding an extra ICC event in the 2023-2031 cycle, instead favouring more bilateral competitions. However, the ICC turned a blind eye to such objections and named the Champions League as the extra event on June 1.