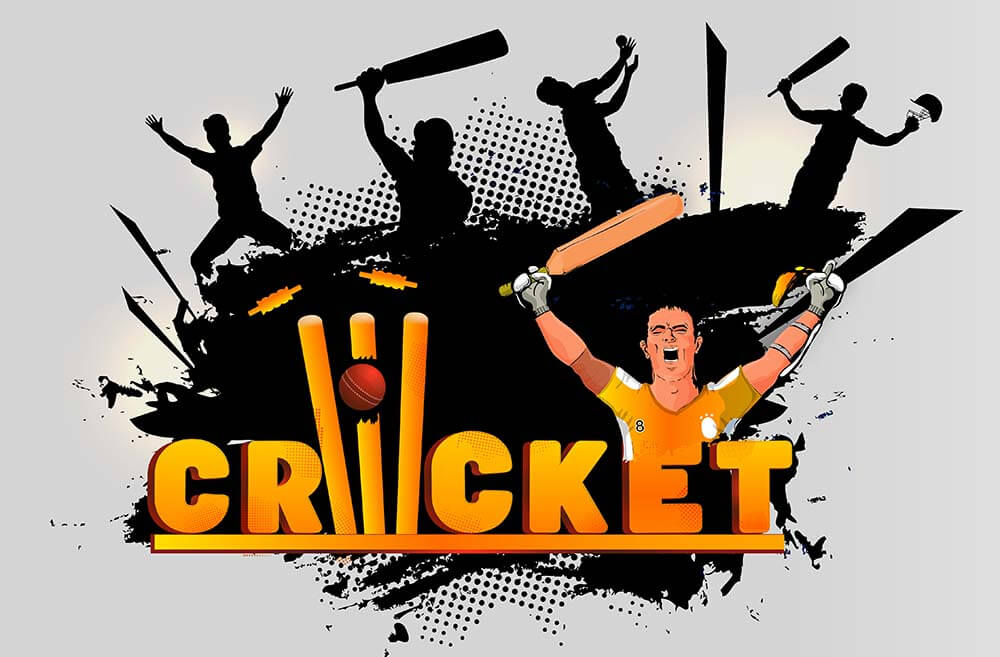 Yorkshire will host Surrey in Scarborough on July 22 in the Royal London One-Day Cup 2021. In this article, we preview the game and present our match prediction.

The two sides last met in the second quarterfinal in Leeds on 13 June 2017. Surrey batted first and after losing the early wicket of Stoneman, rallied through a second-wicket partnership between Scott Borthwick and Kumar Sangakkara. They were reduced to 70/3 in the 15th over when Rory Burns lost his wicket. Then came a partnership of 180 for the fourth wicket between Sangakkara and Ben Foakes that laid the foundation for the eventual score of 313 for seven. Sangakkara made a top score with 121 from 121 balls while Foakes contributed 86 from 88 balls. For Yorkshire, Azeem Rafiq took 3/51, while Tim Bresnan, Ben Coad and Karl Carver took a wicket each.

When Yorkshire batted, they lost an early wicket at 31/1 in the seventh over but a 95-run stand for the second wicket followed by a 64-run partnership for the fourth saw them well poised to chase down the target at 195/4 in the 38th over. But a late-order collapse saw Yorkshire restricted to 289/9 in their allotted overs. Adam Lyth made a top score with 75 from 83 balls while Jack Leaning made 42 from 59 and Peter Handscomb contributed 60 from 50. For Surrey, Jade Dernbach and Tom Curran took two wickets each while Ravi Rampaul was the most impressive bowler, taking 3/54.

Surrey have registered a 4-1 h2h advantage over Yorkshire in the last five matches between the sides.

In our YOR vs SUR match prediction, we believe that Yorkshire will beat Surrey in match 5 of the Royal London One-Day Cup 2021 game on 22 July 2021.

Bookmakers rate Yorkshire as better bets for the title with quoted odds of 5/1, in contrast with 9/1 quoted on a title win by Surrey.

While both teams face a player availability crisis, Surrey are worse hit with 12 of their first-team players involved in The Hundred. We have based our match 5 prediction largely on this premise.