Cricket Life > Other Cricket > Sachin Tendulkar Has Tested Positive For COVID-19
Follow us: 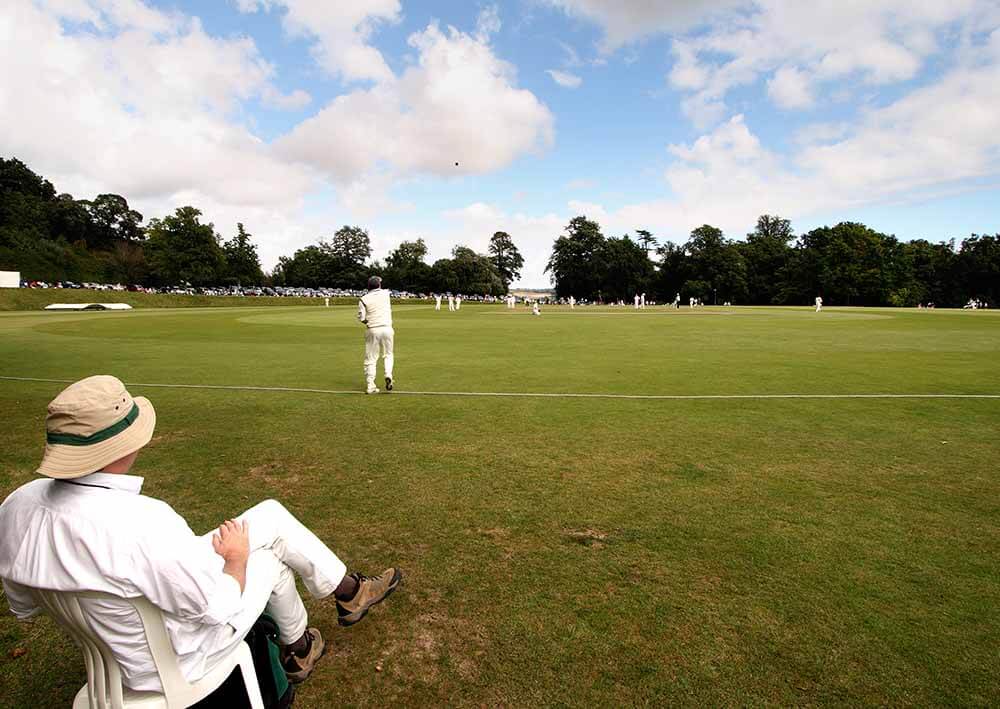 Tendulkar, the only batsman to have played 200 Test matches and to have registered 100 international tons said that he had developed mild symptoms of Covid-19 despite having taken every precaution against the virus.

Tendulkar recently returned to cricketing action when he captained India Legends in the Road Safety World Series competition. Former players from Bangladesh, England, India, South Africa and Sri Lanka took part in the T20 competition. India won the tournament by beating Sri Lanka Legends in the title clash. The matches held in Raipur were not played behind closed doors and crowds were allowed to watch the matches at the stadium.

Sharing the news on Twitter on Saturday, 27 March, Sachin said, “I have been testing myself and taking all the recommended precautions to ensure Covid is kept at bay. However, I’ve tested positive today following mild symptoms. All others at home have tested negative. I’ve quarantined myself at home and am following all protocols as advised by my doctors. I want to thank all the healthcare professionals who are supporting me and many others across the country. Take care all of you.” Tendulkar retired in 2013 after an international career that had spanned over two decades to establish himself as one of the greatest batsmen to grace the game. Among his achievements, he scored 100 international tons and over 34,000 runs. He was also a member of an ODI World Cup-winning squad.

Tendulkar Has Been in Forefront in the Fight Against the Pandemic

Incidentally, Tendulkar opted not to celebrate his birthday on 23 April 2020 to signal his respect for the frontline workers involved in the fight against the pandemic. He also donated Rs 50 lakh to the Chief Minister’s Relief Fund and involved himself with other initiatives to provide relief. Mumbai and Maharashtra have experienced a surge in Covid-19 cases – on Friday alone, there were more than 36,000 positive cases.

Fans Flock to Twitter with Prayers for Quick Recovery

Numerous fans, who considered Tendulkar the “God” of cricket over the duration of his accomplished 24-year international career, have sent the cricket legend messages and prayers for his quick recovery.

S Badrinath and Yusuf Pathan who were also part of the India Legends team at Road Safety series are also reported to have tested positive for Covid-19. Like Tendulkar, both Badrinath and Pathan used Twitter to break the news that they showed “mild symptoms” and that they were in home quarantine.

An institution that has been involved in tracking the spread of Covid-19 since 2019 when it first appeared, John Hopkins University has placed India 3rd on the list of nations with the most infections and 4th on the list of countries with most deaths from Covid-19.