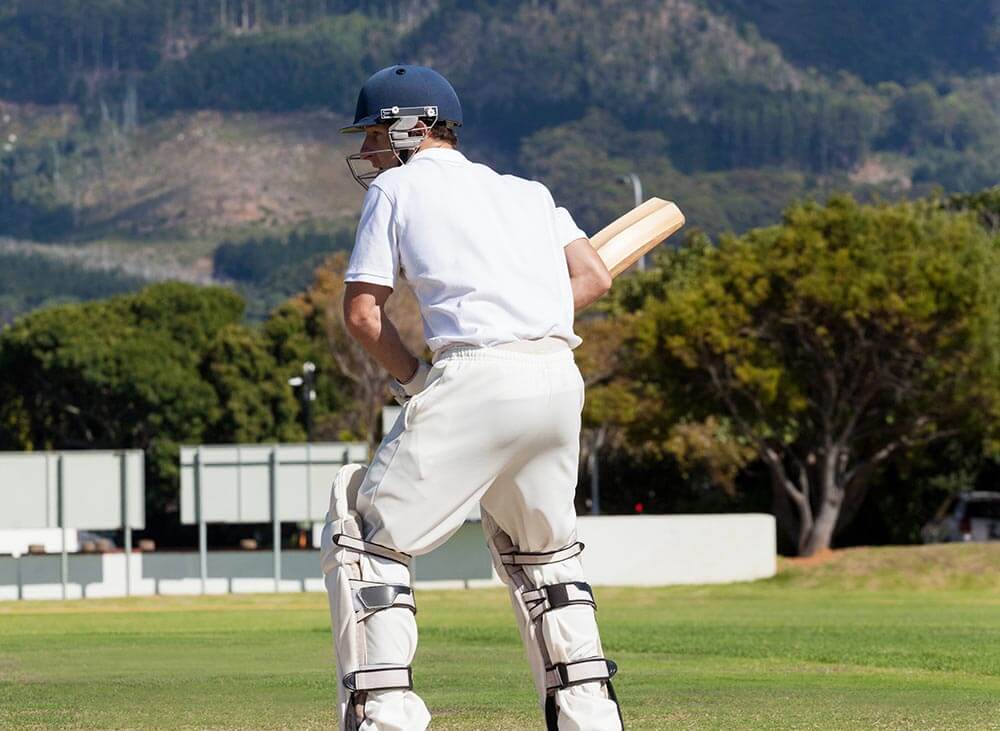 After the Benson & Hedges competition concluded in 2002, the English board required another limited overs contest to fill in. The board looked to introduce a new popular competition that would attract younger audiences and help tackle the issues of reduced sponsorship and dwindling crowds. The competition aimed at delivering exciting, fast-paced cricket to fans who were bored by the game’s longer formats.

The board decided on a T20 competition and the T20 matches became very popular because they were fast-paced and delivered quick results.

In 2008, the Indian Premium League (IPL) was launched and it revolutionised the game of cricket. The league attracted big bucks which made franchises pay plenty of money to attract the best of foreign and domestic talent. As a result, the best foreign players are interested in playing in the IPL. After the IPL, other countries have also launched their own leagues.

These include the APL in Afghanistan, BBL in Australia, BPL in Bangladesh, T20 Blast in England, Super Smash in New Zealand, PSL in Pakistan, MSL in South Africa, LPL in Sri Lanka and CPL in the West Indies.

In the inaugural PSL in 2004, 13 teams participated and Faisalabad Wolves won the competition. Australia’s first T20 match was played in January 2005. The game between Victorian Bushrangers and Western Warriors drew a 20,000 crowd.

In July 2006, the Stanford tournament was launched in which Windies regional teams could participate. Allen Stanford provided a financial backing of $28 billion for the tournament. The maiden tournament was won by Guyana and they took $1 million in prize money.

The first T20I in England was held against Australia in Hampshire in June 2005 and England won by 100 runs. In January 2006, Australia hosted its first T201 and played against South Africa. The Aussies won the game convincingly.

Origin of T20 Cricket in England

In 1998, the England Cricket Board was worried about drop in attendance at county games, the lack of interest in the Benson and Hedges Cup and its inability to attract sponsors. Revenue was reduced through both sponsorships and ticket sales. After much deliberation, analysis and debate, the ECB decided to launch a 20-over competition to test its popularity.

The T20 tournament emphasised fun and boasted loud music, alcohol, good food, cheerleaders and other exciting aspects. The aim was to provide a picnic-like experience where families could gather for outings and even non-serious cricket followers can have a whale of a time.

The tournament proved a success worldwide as everywhere it attracted phenomenal ticket sales, packed stadiums and high television ratings. The on-screen popularity of T20 tournaments means more money for broadcasters which they share with players to make them richer. Thus, as everyone benefits from the success of this format, all are happy.

The first T20I was arranged in 2005. It had a carnival atmosphere and both sides played in old jerseys resembling the 1980s. Some Kiwi players wore fake moustaches and wigs to create a fun retro look. For his underarm ball, Glenn McGrath was punished with a red card by the umpire. 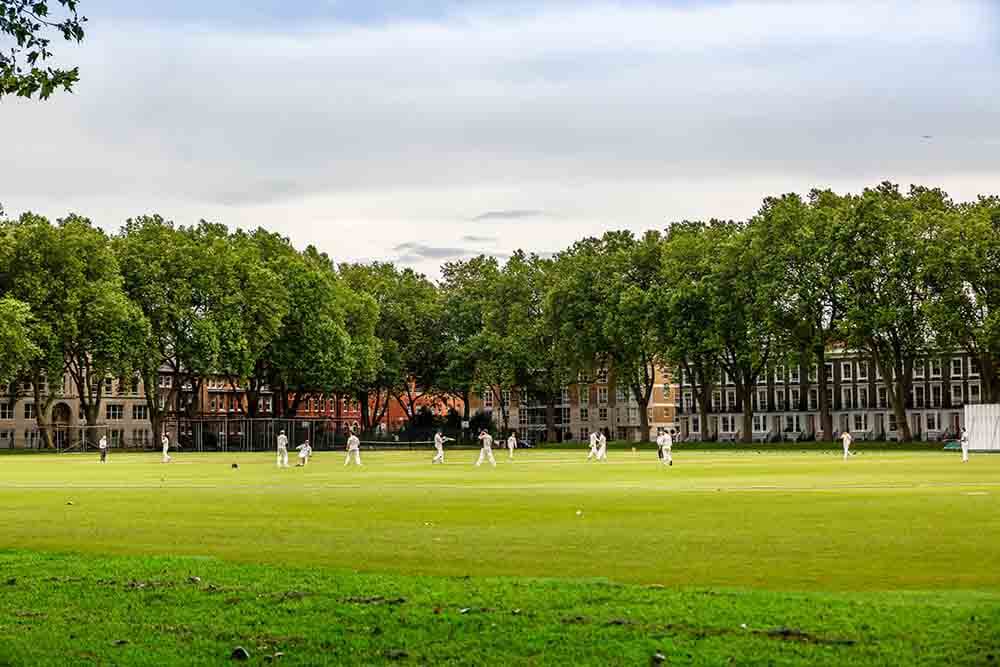 What Is the IPL and Why Is It so Popular?

The IPL is a franchise-based T20 tournament that the BCCI organises every year, backed by the ICC. The second season of the IPL was held in South Africa because the Indian government had to allot security resources to the general elections.

The IPL has created a lot of buzz because it has a football-club concept which is unique to cricket. The best players in the world participate in the IPL and market forces also play a part. Secondly, the IPL has been very successful financially. The BCCI has made profits of about $1.75 billion and many players have million dollar contracts. Thus, the IPL represents a lucrative cricket economy with remote chances of being affected by recession.

Top Cricketers who have played in the IPL

Almost everyone in international cricket has had a brush with the IPL. Top stars like Sachin Tendulkar, Adam Gilchrist, MS Dhoni, Sanath Jayasuriya and Sharne Warne have contributed gloriously to the IPL.

The franchises bid for good players from a pool of pre-selected players. During the auction, each team calls out a price for a player and the team that places the highest bid for a player gets his services. MS Dhoni was the highest-priced player initially, but he was upstaged by Kevin Pietersen and Andrew Flintoff the next year. 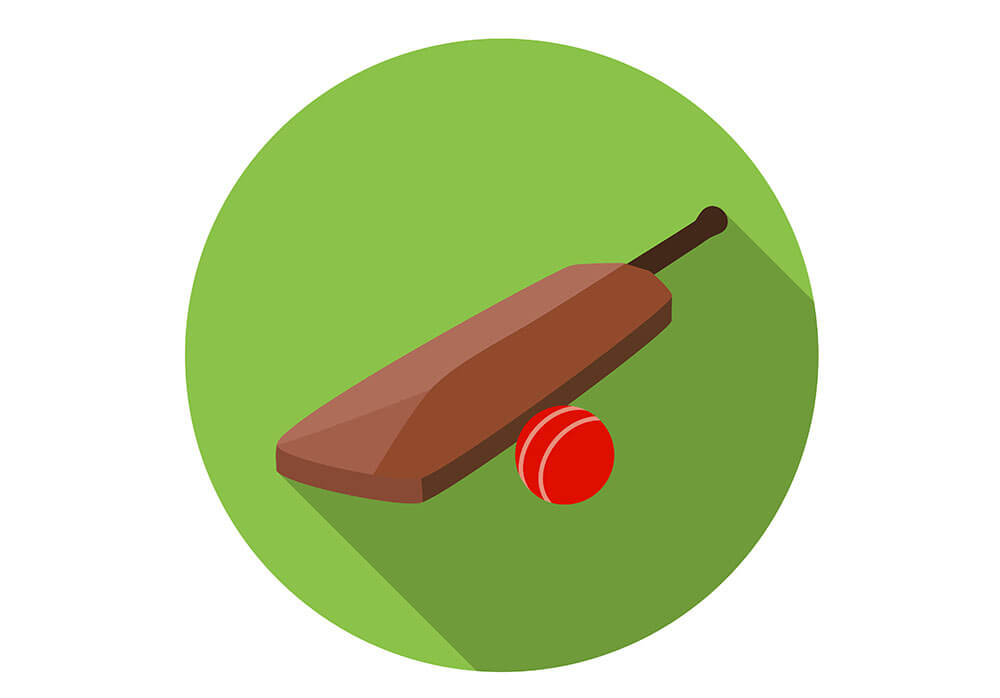 The BCCI vice-president Lalit Modi launched the IPL basing its concept on the EPL. The IPL makes a lot of money through broadcast rights. TV broadcasters are willing to shell out billions of dollars to show IPL games on their channels. This revenue goes to the BCCI which uses it for the game’s betterment, administrative work and providing higher pay to the IPL players.

The IPL is picked on by one and all in India because its tremendous success has generated immense jealousy. People in India think the sole purpose of the IPL is to make money and they feel jealous that it has managed to become so rich. The IPL is the favourite punching bag of politicians as well.

In early 2010, the tournament faced another controversy when a report stated that the competition faced terror attack risks. This made players’ associations in South Africa, New Zealand and Australia uncomfortable and they wished to boycott the IPL, but later changed their minds.

Another controversy happed when political parties in Hyderabad and Mumbai threatened to disturb matches. Because of the threats, Deccan shifted its matches from Hyderabad to other venues.

Despite this hostility and controversies, the IPL has gained great success because it has turned cricket into mainstream entertainment that attracts millions of loyal fans and followers.