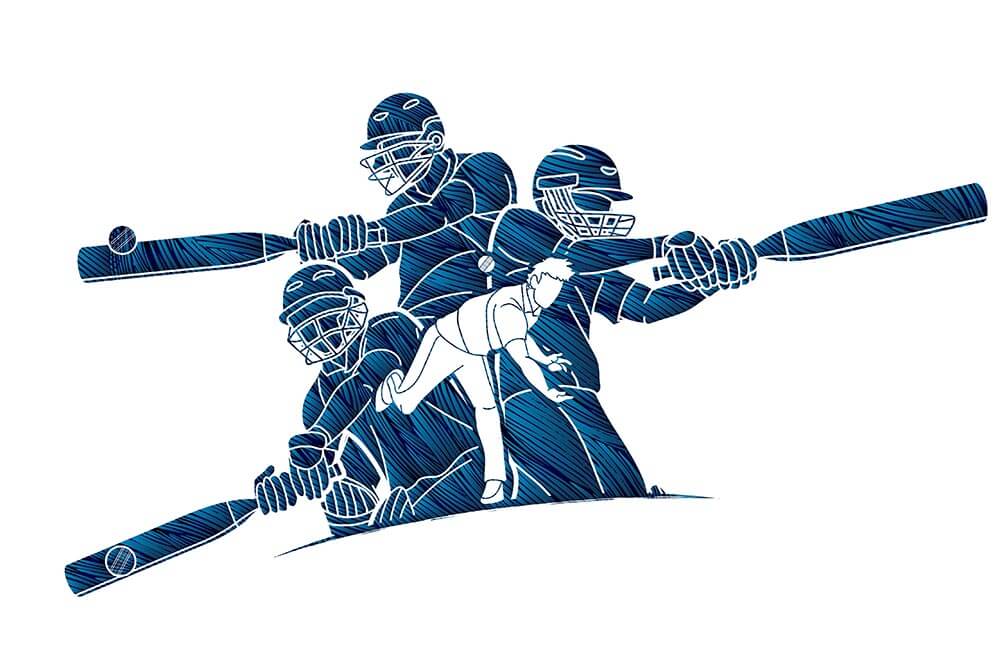 The ICC has named left-arm spinner Sophie Ecclestone of England and left-handed New Zealand opener Devon Conway as the Players of the Month for June 2021. In the process, Conway became the first cricketer from New Zealand to bag the award after a great performance in Test cricket in June. Ecclestone won the award for her performances versus India in the one-off Test in Bristol followed by the ODI series against the same rivals.

New Zealand opener Conway, who was born in South Africa, played his first Test match for the Kiwis on June 2. After his resounding double hundred in his first Test match versus England at Lord’s, Conway became only the second Kiwi batsman to achieve the feat in his debut Test match. Conway scored a pair of fifties in his next two matches, including the WTC final versus India in Southampton. He made 379 runs in all, with successive scores of 200, 23 80, 3, 54 and 19 in six Test innings, while registering a brilliant average of 63.16.

Left-arm spin bowler Ecclestone bagged the ICC Women’s Player of the Month award for June, joining Tammy Beaumont in an exclusive club of England players to win the award. After grabbing eight wickets in the only Test match versus India, Ecclestone took three wickets in each of the 2 ODIs that followed.

Shafali Verma who played her first Test match against England last month had a brilliant debut. The 17-year-old Verma made scores of 96 and 63 in her maiden Test in Bristol. In the first innings of the one-off match, Shruti Mandhana and Verma shared a record-breaking opening stand. Sadly for Verma, she fell just short of what would have been her maiden Test century. Verma also played her first One Day International match for India in June, scoring 59 runs in two matches.

Sneh Rana, Shefali’s teammate in the Indian team, also made her Test debut in the match in Bristol, scoring 82 runs and taking four wickets. Rana’s innings of 80 helped India snatch a draw after India were pushed to the brink of defeat.