T10 Format Could Be Vehicle for Cricket’s Return to Olympics 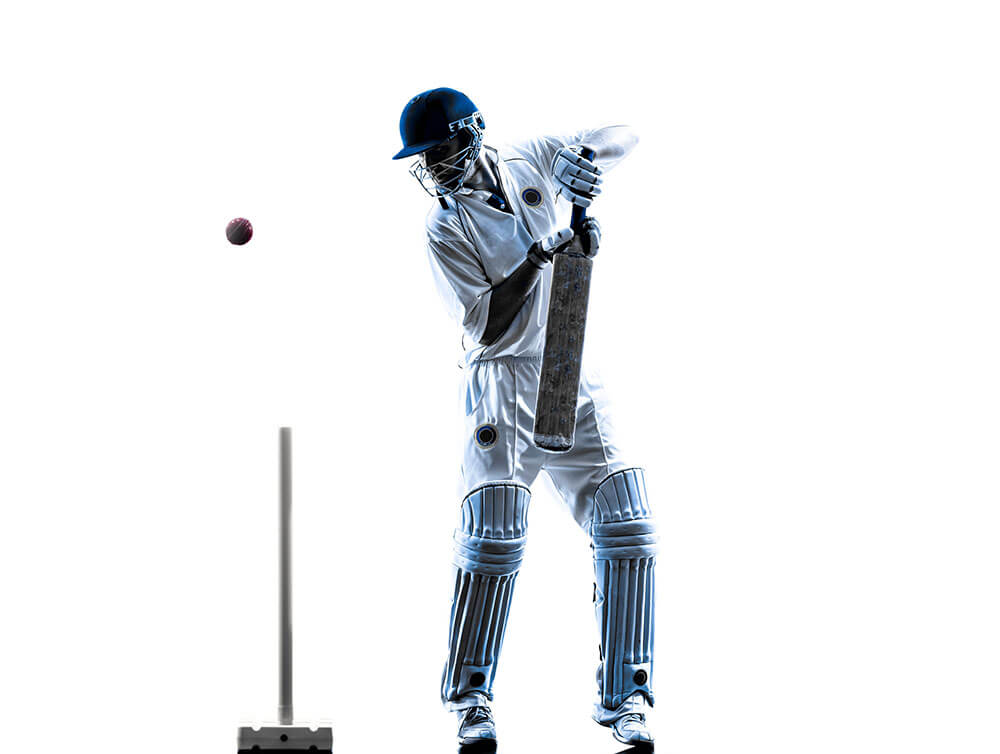 Cricket was last played at the Olympics in 1900. However, the game could return to the Olympics via the T10 format. That could form part of the discussions at the CEC meetings scheduled last week by the ICC to map out the new calendar for the eight-year period from 2023 to 2030. Both the BCCI and the ICC are said to be committed to making it happen.

CEC Meeting Finds Conditional Support for Including Cricket in the Games

In the past, both the BCCI and the ICC have been sceptical about including cricket in the Olympics programme. But the subject is said to have been raised at the CEC meetings last week by Tom Harrison, the chief executive of ECB. The other chief executives at the meeting are reported to have responded positively. In the meeting of the BCCI’s Apex Council that followed, conditional support was given to the idea of including cricket in the Olympics. In the past, the BCCI have been wary of diluting their power by ceding any authority of cricket to the Indian Olympic Association. The BCCI have also agreed to involve a women’s team at the 2022 Commonwealth Games to be held in Birmingham.

CEC Meeting to Explore the Options

Though there has been no decision on the Olympic format, the ICC will hold another CEC meeting in a fortnight or so, in which a working party is likely to be set up with a view to exploring the options. The T10 version is reported to be enjoying growing support among members who appreciate the opportunity to grow the game globally. There is a need to squeeze the whole competition into a 10-day window. More teams would be able to compete and fewer pitches would need to be used via the T10 format in which a game can typically be completed in about 90 minutes.

There was some disagreement at the meeting about the format to be used with some arguing that the long-term value of T20 leagues could get diluted if a 4th international format were promoted. The rules of the International Olympic Committee (IOC) mandate that any sport sought to be included in the games use a format that is recognised globally. Though the ICC does not run any global T10 competitions, it has sanctioned the staging of the Abu Dhabi T10 competition.

In keeping with the IOC rule as above, there has been clamour that the ‘extra’ ICC event in the global cycle, that the ICC board has already approved, should be a T10 tournament that could help lead to qualification for the Olympics.

Cricket Could Appear in Brisbane 2032 Games

Realistically, the ICC cannot plan to include cricket in the Games before the LA Olympics in 2028 but a more realistic goal might be to include it in Brisbane 2032. An ECB spokesperson has been quoted as saying, “We want to help grow the game globally and believe cricket’s inclusion within the Olympic Games would provide a wonderful opportunity to showcase our sport domestically and take it to new audiences around the world. The ECB will enthusiastically support efforts to secure this outcome.”