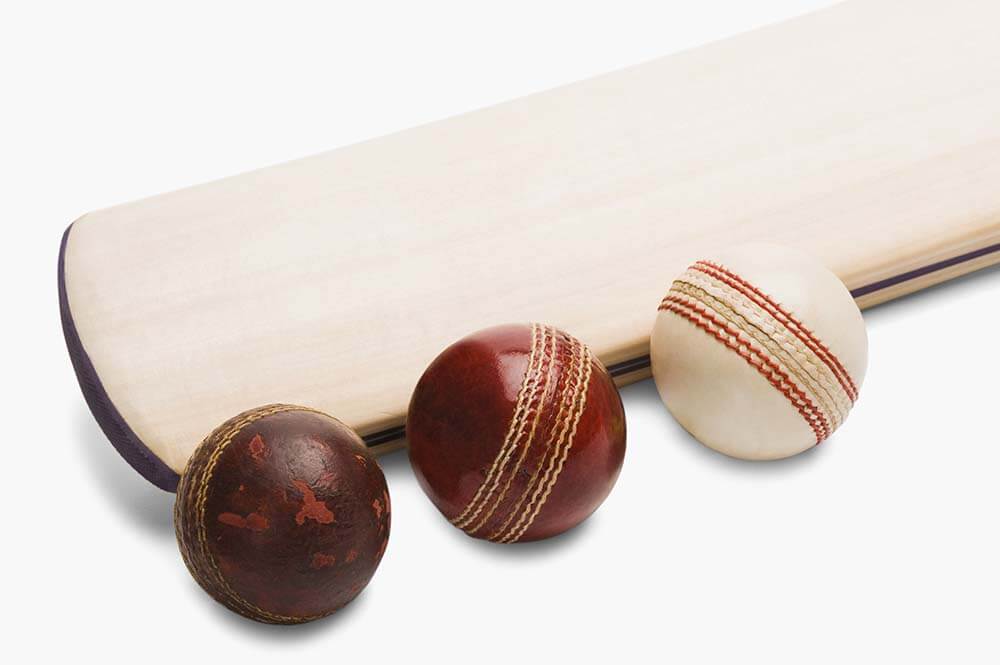 New Zealand continued their dominance in Test cricket at home as they pummelled West Indies 2-0. They won both the games by huge margins and recorded innings victories. The batsmen racked up big scores before the bowlers did an excellent job and dismissed West Indies cheaply in every innings in the Test series.

Tom Latham who was the stand-in skipper for New Zealand in the second Test expressed that squad depth and adaptability was the key to his side’s clinical wins over West Indies. The Kiwis won despite missing their best batsman and captain Kane Williamson in the second Test who missed the game to be with his wife for the birth of their first child.

After Williamson recorded his career-best 251 in the first Test, middle-order batsman Henry Nicholls went on to register his career-best Test score of 174 in the second Test to set up the win for the hosts. The bowlers were outstanding as every time they had the ball in hand, they made it talk and delivered. The four-pronged pace attack with Trent Boult, Tim Southee, Neil Wagner and Kyle Jamieson being all impressive played a big part in New Zealand’s 2-0 series win over the men from the Caribbean.

“Whoever comes into the side we expect them to do their role to the best of their ability. It was about everyone standing up and it was great we were able to do it without Kane. It’s great for our squad we do have depth,” Latham was quoted as saying to the reporters after the Kiwis won the second Test by an innings and 12 runs.

Meanwhile, West Indies skipper Jason Holder praised his bowlers but expressed his disappointment about the fact that they hadn’t been able to hold on to the chances coming their way.

“I thought our bowlers were outstanding. Just tough we didn’t take our opportunities when they came. It just shows that when you give quality players, two, three, or four hands in one test match they will make you pay,” Holder said while reflecting on his side’s performance after the second Test.

Holder was also glad to see the fight his men put up in the second innings of the second Test. John Campbell scored 68 at the top of the order. Skipper Jason Holder made 61 while debutant wicket-keeper batsman Joshua Da Silva got 57 and put up a good resistance. However, the resistance did not last long enough and that was the case throughout the series.

“I was pleased to see the fight in the second innings. (There were) positives, (we were) good in patches, but not good enough,” Holder further added.