Cricket Life > Other Cricket > Worcestershire vs Durham: May 13, County Championship 2021 Prediction
Follow us: 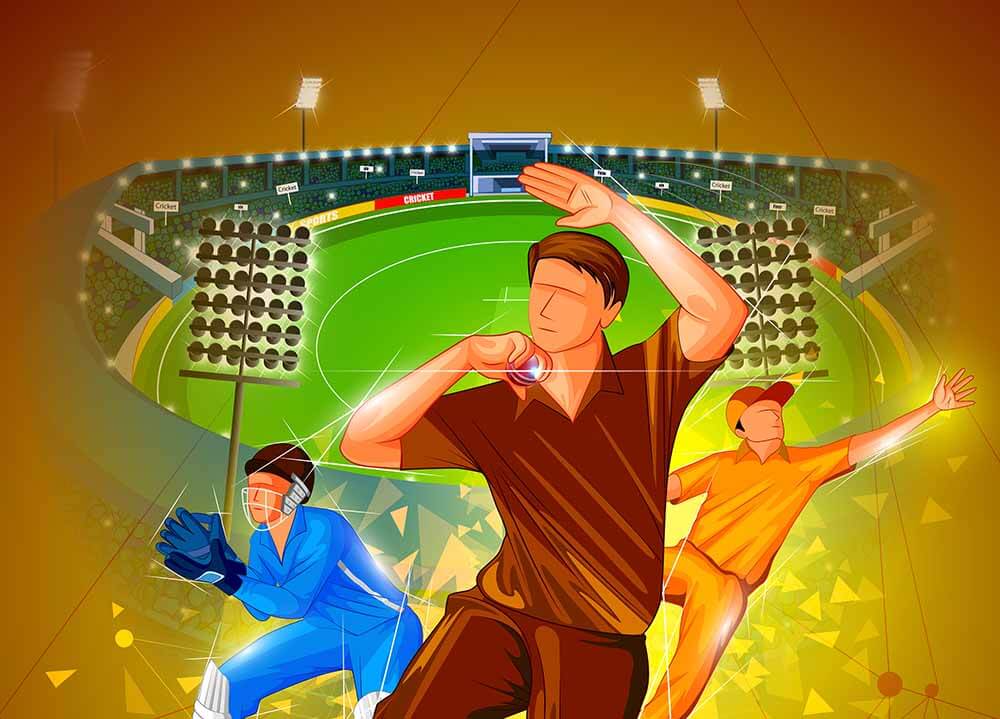 Can Worcestershire find their first win of this season against the higher-placed Durham?

Durham will host Worcestershire at Emirates Riverside Ground, Chester-le-Street from 13 to 16 May. This will be the first encounter of these teams this season, with the second leg scheduled for 3-6 June in New Road, Worcester. In an equally poised Group 1, both Durham and Worcestershire have a chance to clinch the first spot in the points table with a win.

Durham registered their first game of the county season against the table-toppers Warwickshire, winning by an innings and 127 runs. Durham restricted Worcestershire at 87 for the loss of 10 wickets. Ben Raine took 5 wickets for 9 runs in his 13-over spell. Durham put 391 runs for 9 wickets before the declaration. Warwickshire managed 177 runs only in the second innings to let Durham win by an innings and 127 runs. So far, Durham has managed to secure 2 draws and has lost a game.

Both teams are looking for a win to strengthen their position in the group and to move to Division One comfortably. The last time when these two met, Durham won by 109 runs.

Durham got their hopes to qualify for the Division 1 increased after beating Warwickshire last week. The management, therefore, will keep faith in the winning team and go against Worcestershire without any change. Durham openers Alex Lees and Will Young have finally found their form which is another thing for Durham to look forward to. Both openers scored centuries in the last game with a 200-run partnership. Skipper Scott Borthwick though needs to step up at number 3. He hasn’t scored much with the bat except a century which contributes to his 60% runs this season in 7 innings. Middle-order batsman David Bedingham is in superb form and has amassed 567 runs in 7 innings at an average of 113.40 with 2 hundreds and 2 fifties. Along with Ned Eckersley, Durham have found a stable middle order.

Speaking of the bowling department, Durham have things sorted with Brydon Carse and Chris Rushworth. The duo has a contribution of more than 50% of wickets taken by Durham this season (36 wickets out of 70).

Here are the top batsmen and bowlers for Durham.

The Pears are desperate to open their winning account this season. They haven’t lost a game yet and still have hopes to qualify for Division 1. Opener Jake Libby will keep partnering with Daryl Mitchell for the Pears. Libby has 411 runs in 6 innings at an average of 102.75.

Their main concerns are their middle order and the bowling department. The middle order has not clicked yet for Worcestershire. Except for Riki Wessels, others have failed to keep the innings running ahead. The bowling unit has managed to take only 55% of the available 80 wickets in the first 4 matches. Brett D’Oliveira is the only positive thing that came from the depleted bowling attack. He has 12 wickets at an economy of 3. Captain Joe Leach is yet to perform with the ball. With 7 wickets in 7 innings, he has to up his performance to turn the tables around.

The game will be played at Riverside Ground, Chester-le-Street. Built in 1995, the stadium has a capacity to accommodate 5000 spectators.

In the 6 Tests played here, the team batting first has won the game 4 times. The first innings average total is 352. A team should bat first here to put up a big score on this ground.

The pitch is a flat deck, hence, a batsman’s paradise. The maximum and minimum temperatures are predicted to be 14°C and 5 °C respectively, with a wind speed of 16 to 18 kph. Light rain is expected on every match day as per the weather reports.

Durham is currently high on confidence after winning against the table-toppers of Group 1. On the other hand, Worcestershire is still struggling to get to find the winning points. A win here will help both teams to dethrone Warwickshire. However, considering the possibility of rain on all four days, we predict the match will be ended in a draw.