Cricket Life > Other Cricket > Yorkshire vs Lancashire: May 27, County Championship 2021 Prediction
Follow us: 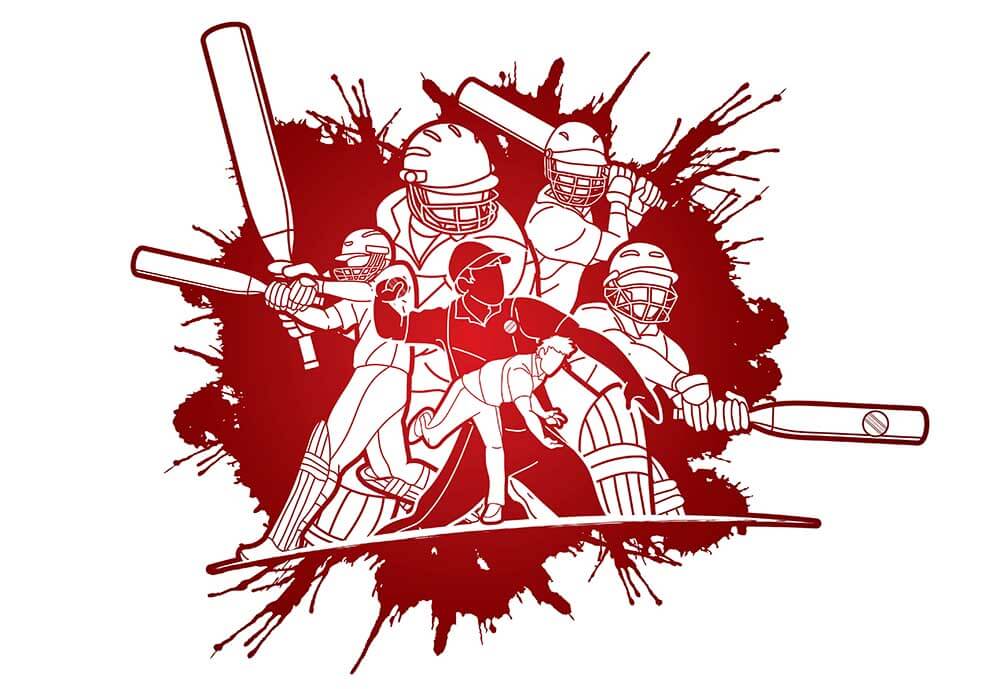 Caption: Will Lancashire top the table by defeating Yorkshire in this Group 3 fixture?

Lancashire will face Yorkshire in the County Championship on 27 May at Old Trafford, Manchester. Both teams have been unbeaten in their group so far and this match promises to be an exciting battle for the top place in the group.

Lancashire are ranked second in Group 3 with 93 points, 3 won games and 2 matches ending resultless. On the other side, Yorkshire are currently at the top of the table with 98 points to their account from 6 games with no defeat.

Both teams look in good form this season and would surely like to claim the victory in this game to be at the top of the points table in Group 3 which might turn this game into a thrilling one.

Lancashire have demonstrated some superb performance so far this season. Having won 3 out of 5 games without experiencing a single defeat, they are currently second in Group 3 with 93 points.

Their first match of the season against Sussex went resultless and they made a superb comeback against Northamptonshire with a win by 206 runs. With Steven Crofts’s brilliant not-out knock of 103 runs from 174 balls and Matt Parkinson’s total of 6 wickets in 2 innings, they have easily managed to register a victory.

In the next match against Kent, Luke Wood (119 from 241) and Danny Lamb (125 from 232) scored brilliant hundreds and helped the team to put a huge 525 on the board. And again with the help of Matt Parkinson’s brilliance in bowling who took a total of 9 wickets in the match, Lancashire registered a victory by an innings and 5 runs.

After their last drawn game against Glamorgan, they will now try to win their next encounter against Yorkshire to place themselves at the top of the table.

After the first drawn game against Glamorgan, Yorkshire have managed to win their next 3 matches in a row against Kent, Sussex and Northamptonshire and currently, they are at the top of Group 3 with 98 points from 6 games.

In the next match against Sussex, they failed to put a big score on the board but easily managed to win the game by 48 runs with brilliant bowling performance. Dom Bess took 6 wickets for 53 runs while defending the target of 235 runs in the second innings.

Their last two matches against Glamorgan and Kent went resultless and now they will be looking forward to getting back on the winning track against Lancashire on 27 May in Manchester. They need a win in this game against Lancashire to maintain their top position in Group 3.

Old Trafford in Manchester will host this match. This ground has a capacity of 19,000 and has witnessed a few international as well as domestic games so far. This venue is the home ground of Lancashire.

This ground has hosted 84 international Test matches so far and offered an advantage to both batsmen and bowlers in previous domestic matches. The team batting first here, however, has generally delivered better than the bowling team as seen from the last 5 Test matches. The team who has opted to bat first won 4 games out of 5. At this location, whichever team wins the toss will want to bat first.

It will be partially cloudy on match day, with a 30-40% chance of raining. The maximum and minimum temperatures will be in the range of 15°C – 8°C.

Yorkshire have shown their dominance over Lancashire in the past few fixtures. Yorkshire’s pacers seem in good touch this season and their bowling attack will put high pressure on Lancashire in this upcoming match. On the other hand, though Lancashire did well in the past few matches this season, their batting remains a concern for them. That issue will be the main target for Yorkshire’s bowling unit which might help them to clinch a victory.

We predict that Yorkshire will defeat Lancashire.

Disclaimer: Our match previews are fully researched but as per the nature of the game, anything is possible on the match day. So the statistical data will change. You are advised to decide for yourself when betting on a team. Thanks.