Cricket Life > Articles > Grounds > Which Ground is Called the Mecca of Cricket?
Follow us:

Which Ground is Called the Mecca of Cricket? 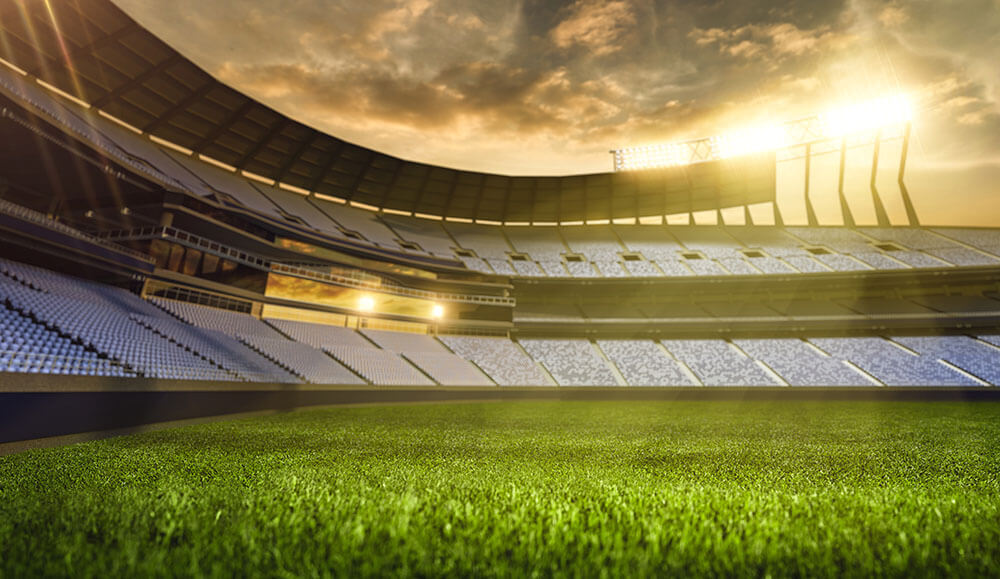 Lord’s is the name of an old cricket ground located in the London suburb of St. John’s Wood and considered the home of cricket. It is owned by the MCC (Marylebone Cricket Club) and named after Thomas Lord, the stadium’s founder. Middlesex plays its home county fixtures at this stadium. It is also the headquarters of the ECB (England and Wales Cricket Board) and the ECC (European Cricket Council). The current stadium completed two hundred years in 2014.

The history of the ground dates back to May 1787 when Thomas Lord founded it at the current location of Dorset Square. Starting from 1822, the annual Harrow v Eton match has been played at Lord’s. Currently, the ground has the following stands: Allen Stand, Tavern Stand, Mound Stand, Edrich Stand, Compton Stand, Grand Stand and Warner Stand.

Many of the stands have been rebuilt and refurbished. The new Mound Stand was opened in 1987 and the Grand Stand in 1996. In 1998-99, the Media Centre was added. It was awarded the Stirling Prize for the year 1999 by the Royal Institute of British Architects. The ground’s two ends are Nursery and Pavilion ends.

The pavilion has survived from the Victorian age. It is a historic landmark whose renovation cost £8 million in 2004-05. Only MCC members are admitted to the pavilion and they can use its facilities such as seats for watching the game, members’ shop, Bowlers Bar, the Long Room and Bar as well as others.

A popular feature at Lord’s is a weather vane named Old Father Time. It is currently placed on the field’s south-east side next to the Mound Stand.

The Lord’s Media Centre was built for the 1999 ODI World Cup. It was the first semi-monocoque, all-aluminium building anywhere in the globe. The centre was constructed using boat-building techniques.

It is located directly opposite the pavilion on the ground’s other side. More than 100 journalists can sit and work in the centre’s lower tier, while the upper tier has TV and radio commentary boxes. The BBC Test Match Special uses the centre’s window to view and commentate matches.

This stand is named after a pub that used to be located at this site. It has inspired the founding of a charity group named The Lord’s Taverners that consists of cricket-lovers and cricketers. The old pub has been abolished but Lord’s today has a new pub with the same name and the Members Bar located in the pavilion.

Lord’s got temporary floodlights in 2007 but light pollution complaints from nearby residents resulted in their soon removal. In January 2009, retractable floodlights were approved that minimised light spillage into homes nearby. The lights are turned off by 11 pm. In May 2009, the new floodlights were successfully used for the first time to host a Twenty20 Cup game between Kent and Middlesex.

A notable feature at Lord’s are the ornamental Grace Gates named after the legendary W.G. Grace. The gates were built in 1923 at the St John’s Wood Road entry point to the stadium. Sir Herbert Baker designed the gates and Sir Stanley Jackson opened them in a ceremony and suggested including the phrase “The Great Cricketer” as a dedication to W.G. Grace.

A famous and distinctive feature of the Lord’s field is its considerable slope across the ground. The field’s north-western part is a good 2.5 metres higher compared to its south-eastern part. As a result of this slope, bowlers are able to easily move their deliveries from both ends. As the outfield used to become water-laden after a spell of rain, its clay soil was replaced with sand in 2002-03 to improve drainage. As a result, matches are able to resume fairly quickly after rain stoppages.