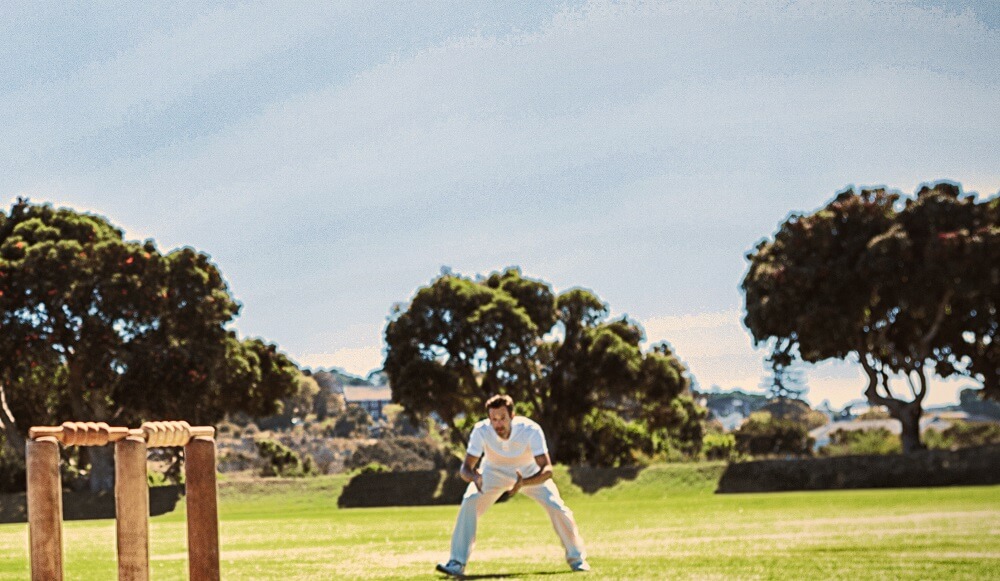 In this article, we preview Zimbabwe vs Pakistan, the 2nd Test of a series on the Pakistan tour of Zimbabwe, to be played at Harare on May 7, 2021. Pakistan lead the series 1-0, having won the first test by an innings. For Zimbabwe will have to punch above their weight to make a match of it against their much stronger rivals.

In the first match of the series played at the same venue between April 29 and May 1, Zimbabwe batted first and were bowled out for 176 in their first innings. Shaheen Afridi was the wrecker in chief taking 4/43, aided by Hasan Ali who took 4/53. Zimbabwe had three debutants — Milton Shumba, Richard Ngarava, and Roy Kaia, in the game, while Pakistan gave a test cap to Sajid Khan. The Zimbabwe batsmen were all at sea against Pakistan’s pace attack. Debutant Roy Kaia was an exception, making an impressive 48, and he got some assistance from the lower middle order, including Shumba and Chakabva. Pakistan replied with an imposing 426, made on the back of a brilliant 140 by Fawad Alam after a century stand by openers Imran Butt and Abid Ali. Muzarabani and Tiripano took 3 wickets each for Zimbabwe, while debutant Ngarava snared two. Following on, Zimbabwe did not do much better in their second knock, getting bowled out for 134. Openers Kevin Kasuza (28) and Tarisai Musakanda (43) offered some resistance as did skipper Brendan Taylor who made 29. Hasan Ali continued from where he left off in the first innings to take 5/36, an effort that saw him named Man of the Match.

Pakistan have registered a 11-8 h2h advantage over Zimbabwe in 18 test matches played between the sides. Interestingly, Zimbabwe won the last match before this series, played at the same venue back in 2013. 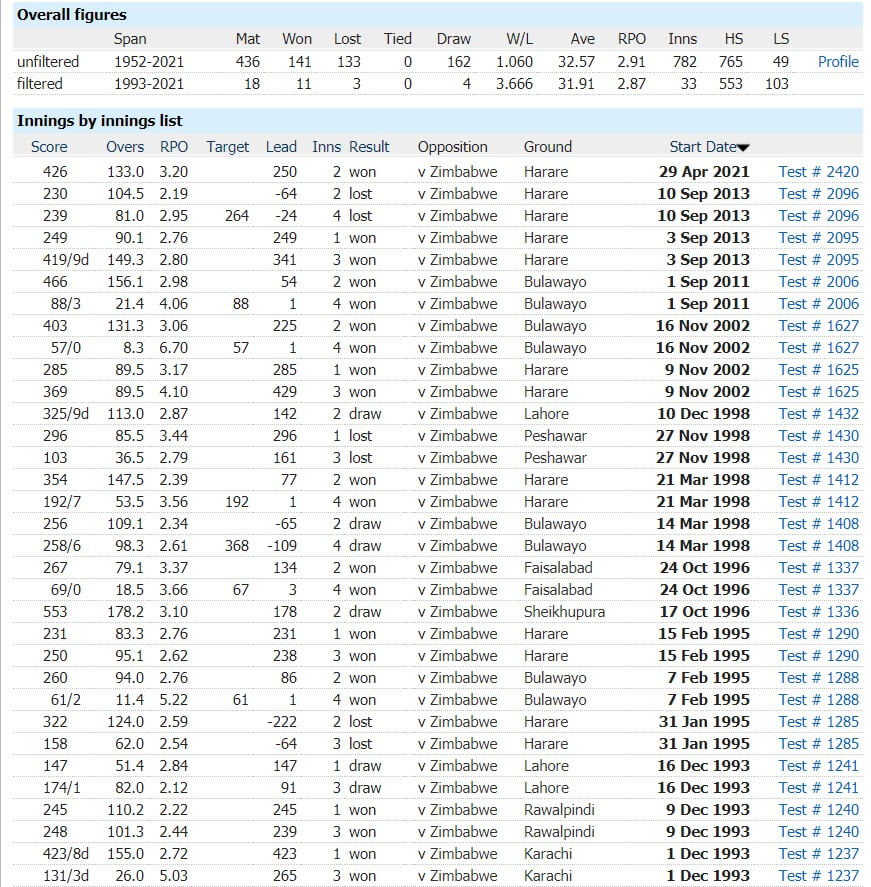 The gap in quality between the two teams is too huge for Zimbabwe to be able to bridge. At best, the home side can hope to benefit from the experience of playing a much stronger side and take solace from any good individual performances their players may register.

In our ZIM vs PAK Match Prediction, we believe that Pakistan will beat Zimbabwe in the 2nd test match beginning in Harare on 7 May.

We have based our Zimbabwe vs Pakistan Test Prediction on the current form of the two sides as displayed in the first test match in which Pakistan registered an innings victory.