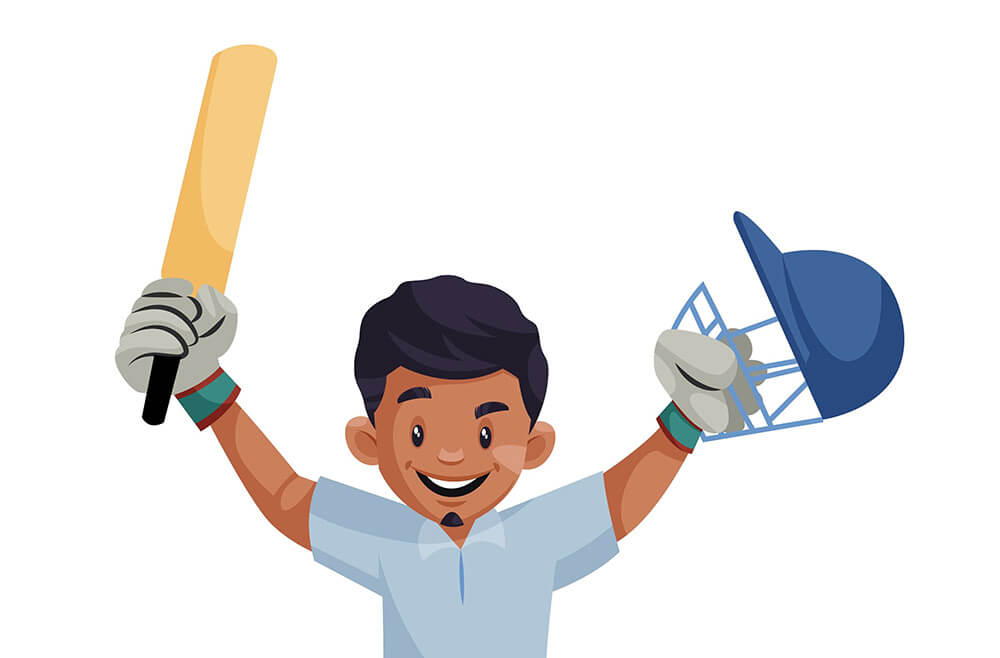 In this article, we preview Zimbabwe vs Pakistan: 2nd Test, on May 7, 2021, on the Pakistan Tour of Zimbabwe to be played at Harare.

Chakabva, Taylor and Rizwan are our wicketkeeper choices. Both Rizwan and Taylor are automatic selections. Taylor who skippers Zimbabwe is their most experienced player and is classified as a keeper in Dream11. Rizwan is among the most in-form batsmen in the Pakistan squad as he showed in the ODI series earlier. As we are restricting ourselves to only 4 Zimbabwe players, Chakabva makes the grade as one of the better batsmen of the home side.

Babar Azam, Imran Butt and Abid Ali fill our batting slots. Both Butt and Ali scored fifties in a 115-run first wicket stand in the first match. Despite copping criticism for their slow scoring, the players showed test match temperament, batting Zimbabwe out of the game in the process, though Butt was unlucky to miss out on a century. Babar Azam needs no introduction as one of the world’s best batsmen across formats.

Fawad Alam is our lone all-rounder choice. Alam scored 140 in the first test and established an enviable record of converting all of his fifty-plus scores in test matches so far into hundreds.

Hasan Ali, Shaheen Afridi, Blessing Muzarabani and Tiripano are the four bowlers in our ZIM vs PAK Dream11. Hasan Ali took a nine-wicket haul in the first test and was named Man of the Match. Afridi is Pakistan’s best bowler across formats, and he showed plenty of evidence of that in his four-wicket haul in Zimbabwe’s first innings in the first test. Between them, Muzarabani and Tiripano took seven of the 10 Pakistan wickets that fell in the first test. Tiripano also gave evidence of his batting ability with an innings of 28.

We have handed our captaincy to Hasan Ali whom we expect to continue from he left off in the first match. The vice-captaincy of our Dream11 goes to the in-form batsman Fawad Alam.

We have made our Zimbabwe vs Pakistan Dream11 Prediction based on the form of various players as displayed in recent matches, including the first test. Our team consists of 7 players from Pakistan and 4 from Zimbabwe. 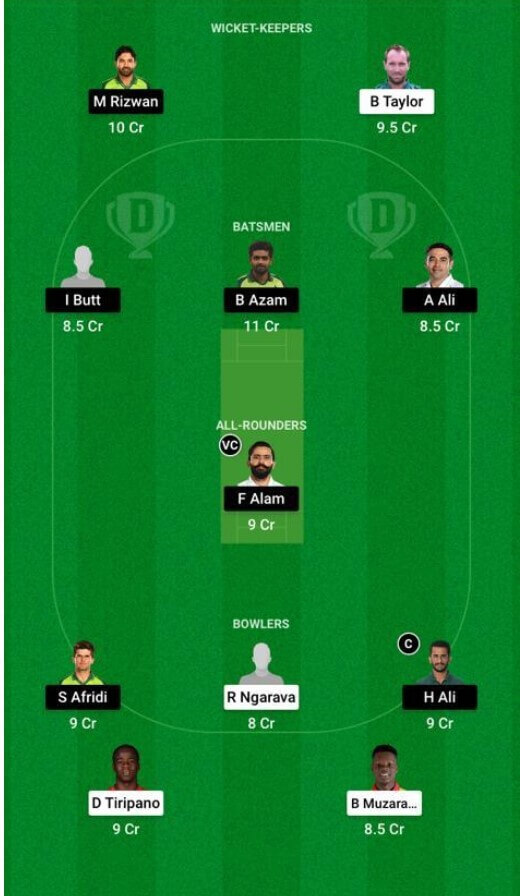