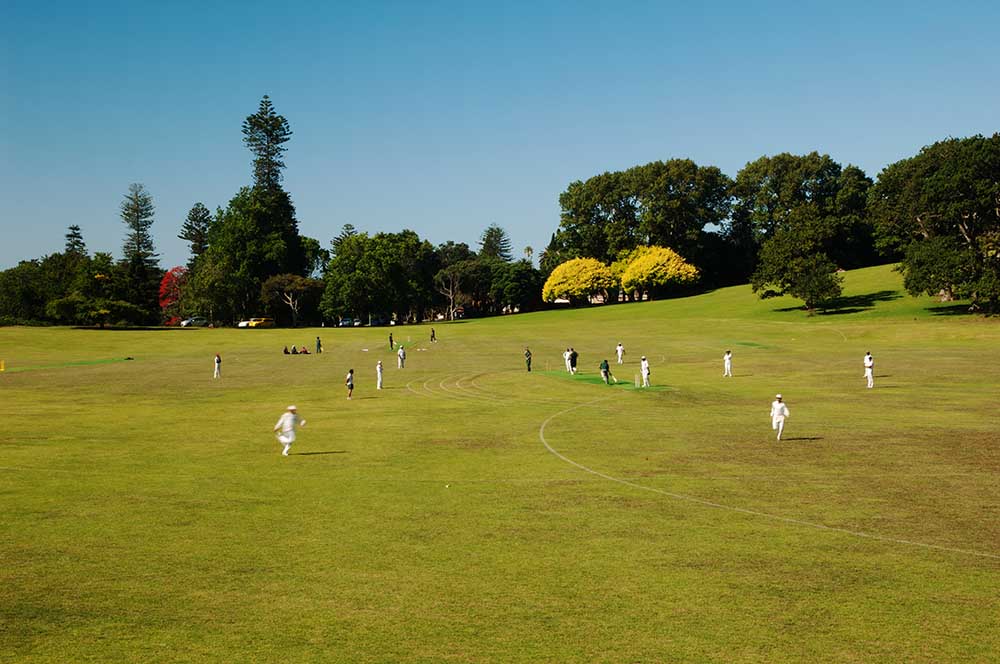 English cricket would join a social media boycott to show “solidarity against online abuse,” it was announced. In a statement to the media on 24 April, leading football clubs and organisations announced that all social media platforms would be boycotted by them from 30 April. On 28 April, the Professional Cricketers’ Association (PCA), eight women’s regional teams, 18 first-class counties and the ECB announced that they would join the boycott.

Four-Day Social Media Boycott to End on 3 May

A four-day social media boycott was begun by English football, including clubs in the Women’s Super League and the Premier League, on 30 April, as a form of protest against online abuse of players. The boycott is due to end on 3 May.

According to the statement by the stakeholders of English cricket, “In taking part in this boycott, we want to show solidarity with football and amplify its message that nobody should have to suffer abuse, racism or harassment on social media because they play, or are involved in professional sport.” Most of the 4th round fixtures of the County Championship will take place during the boycott period, including nine on Thursday.

Facebook and Twitter received messages from leagues and governing bodies in which they requested that anti-discriminatory regulations be enforced more strictly. While they acknowledged that there had been some progress, the groups did not think there was enough. After its announcement, the boycott has received widespread supports from players and managers.

Social media has been used to send racial abuse to many English cricketers. Last year, abusive direct messages to Jofra Archer were posted on Instagram by the player. Archer was quoted as saying at the time, “It isn’t ever acceptable and should be addressed properly.” A political activist abused Moeen Ali via Twitter earlier in April.

Many recent measures initiated to tackle discrimination within English cricket in the last year have been unveiled by the ECB. After testimonies from officials and players to confirm abusive experiences, the need for “meaningful change” has been acknowledged by English cricket’s governing body. Lawrence Booth has been quoted in his editor’s notes in the Wisden Almanack as saying, “By not taking a knee, cricket raised a ﬁnger… if cricket’s response to racism is one of expedience rather than repudiation, everyone loses.”

Chief executive of the ECB Tom Harrison has been quoted as saying, “As a sport, we are united in our commitment to fight racism and we will not tolerate the kind of discriminatory abuse that has become so prevalent on social media platforms… players and supporters alike must be able to use these platforms safe in the knowledge they do not risk the prospect of facing appalling abuse.”

Statement by CEO of PCA

A statement by Rob Lynch, chief executive of the PCA, reads: “The PCA is fully supportive of the social media boycott as cricket stands together with football and other sports in a show of solidarity against online abuse. Social media companies have to do more.” He went on to call for swift action “in making social media a safer space for our members and wider society.”