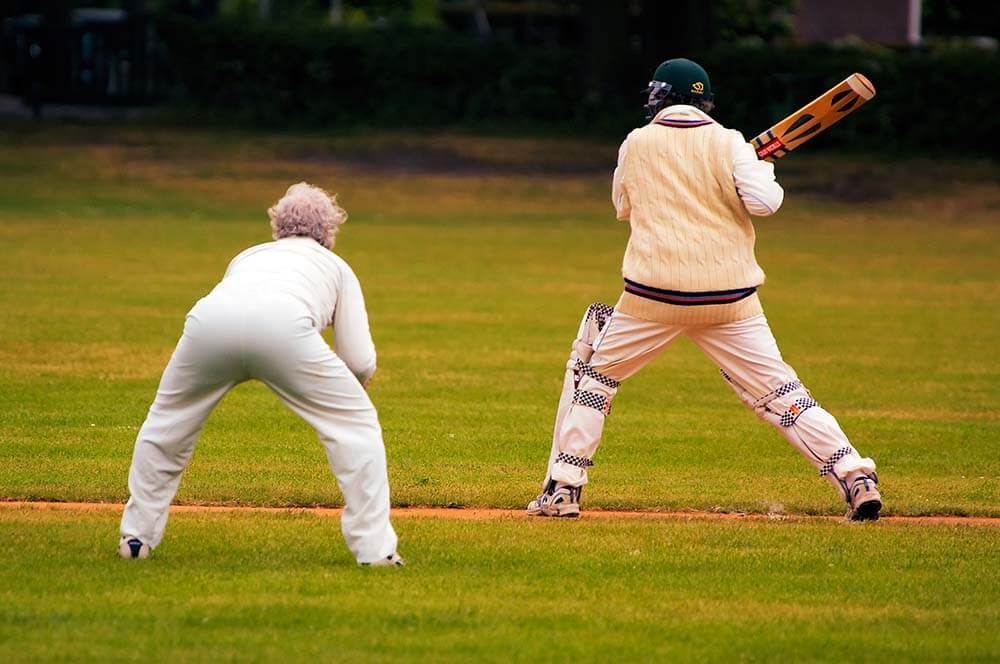 We look at the top 10 scores made by batsmen in their first Test innings. England’s RE Foster who scored 287 in Sydney versus Australia in December 1903 leads the pack. The latest entrant to the top 10 club is New Zealand’s Devon Conway who scored 200 in a Test match at Lord’s versus England in June 2021. 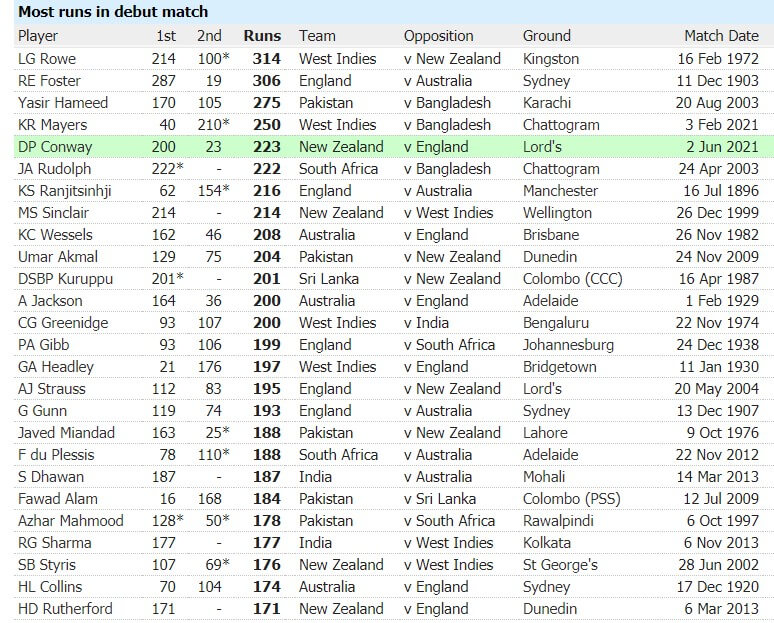 In that game, the 1st Test of a series, the hosts batted first and scored 285. England replied with 577, thanks largely to Foster’s 287 while batting at number five. In their second knock, Australia scored 485. Chasing 194 to win, the visitors reached the target with 5 wickets to spare. Foster contributed 19, setting a record of 306 for the most runs in a debut Test, a record that lasted for more than 68 years.

It was the first Test of a series in Chattogram on South Africa’s tour of Bangladesh in April 2003.  Bangladesh enjoyed the first strike in the game and posted 173 on the board. In reply, Australia made 470/2 declared, in which debutant Rudolph – batting at number three – made a top score, an unbeaten 222. South Africa bowled out the hosts for 237 in the second innings, making the visitors the winners by an innings and 60 runs.

Rowe played his match against New Zealand in Kingston in February 1972. In that match, the first of a series on New Zealand’s tour of West Indies, the hosts batted first and scored 508 for 4 before declaring. Batting at number three, Rowe scored 214, the top score of the innings. In reply, New Zealand were bowled out for 386. In their second knock, the hosts scored 218/3 declared, to which Rowe contributed an unbeaten 100. Set a target of 341 to win, New Zealand reached 236/6 when stumps were drawn on the last day and the match ended in a draw. Incidentally, Rowe’s total of 314 continues to be an unbeaten record for the most runs by a batsman in his first Test. 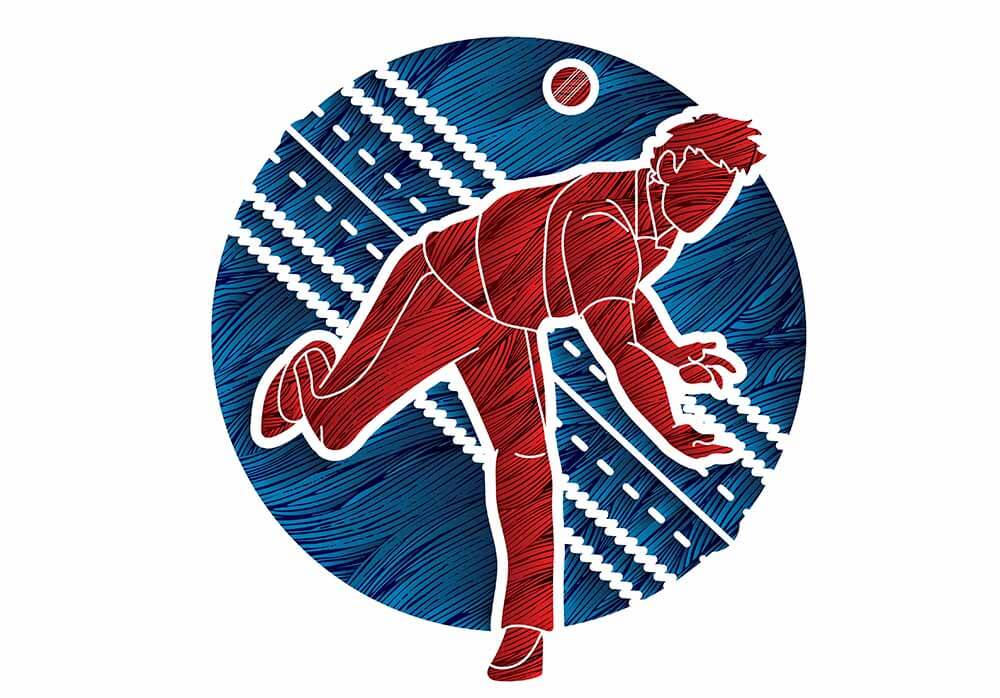 In the second Test of a series on New Zealand’s tour of West Indies in December 1999, the visitors batted first and made 518/9 declared, in which debutant Matthew Sinclair, who batted at number three, scored 214. In reply, West Indies were bowled out for 179. Following on, the hosts made only 234 in the second knock, making New Zealand the winners by an innings and 105 runs.

In April 1987, in the 1st Test of a series in Colombo on New Zealand’s tour of Sri Lanka, the hosts batted first and scored 397/9 declared. Debutant opener Brendan Kuruppu remained not out with 201. New Zealand replied with 406/5 before rain intervened, ensuring that the match ended in a draw.

New Zealand toured England in June 2021 for a two-match series. In the first match at Lord’s the visitors batted first and scored 378, in which debutant opener Devon Conway top scored with 200. In reply, England scored 275 before the visitors declared their second innings closed at 169/6, setting England a target of 273. Conway made 23 in his second knock. The match, in which the entire third day’s play was lost to rain, ended in a draw, with England finishing on 170/3.

In the 3rd Test of a series in Mohali on Australia’s tour of India in March 2013, the visitors batted first and scored 408. India replied with 499, largely on the back of debutant opener Shikhar Dhawan’s knock of 187. In their second outing, Australia were bowled out for 223. Needing 133 to win, India won by six wickets. Incidentally, Dhawan did not bat in the second innings. 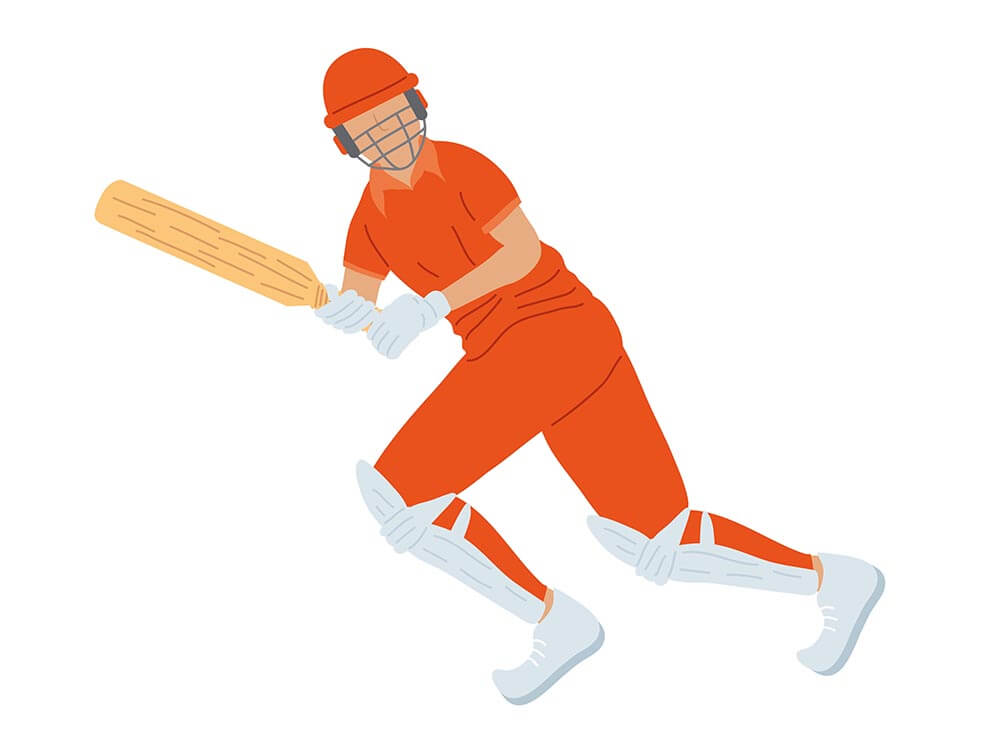 On West Indies’ tour of India in November 2013, the two sides met in the first Test of the series in Kolkata. Batting first, the visitors scored 234. India replied with 453, in which Rohit Sharma who batted at number six in his debut Test made a top score of 177. West Indies were bowled out for 168 in their second innings, leaving India the winners by an innings and 51 runs.

In March 2013, England toured New Zealand and in the first Test of the series in Dunedin, the visitors batted first and were bowled out for 167. In reply, New Zealand scored 460/9 declared, thanks mainly to an innings of 171 by debutant opener Hamish Rutherford. In their second knock, England scored 421/6 as the match ended in a draw.

Bangladesh toured Pakistan in August 2003. In the first Test of the series in Karachi, the visitors batted first and made 288. Pakistan replied with 346, in which Yasir Hameed, batting at number three in his first match, scored 170. In their second knock, Bangladesh were bowled out for 274. Needing 217 to win, Pakistan got the target with 7 wickets to spare. Hameed made 105 in the second innings to register a match tally of 275.

The focus of this article has been the top 10 debutant’s scores in the first innings of their respective careers. Many batsmen have scored centuries in the second innings of their first Test matches. The most recent example was that of West Indian Kyle Mayers who scored 210 not out against Bangladesh in Chattogram in February 2021, which was incidentally the highest score in the second innings of a batsman’s first Test match.