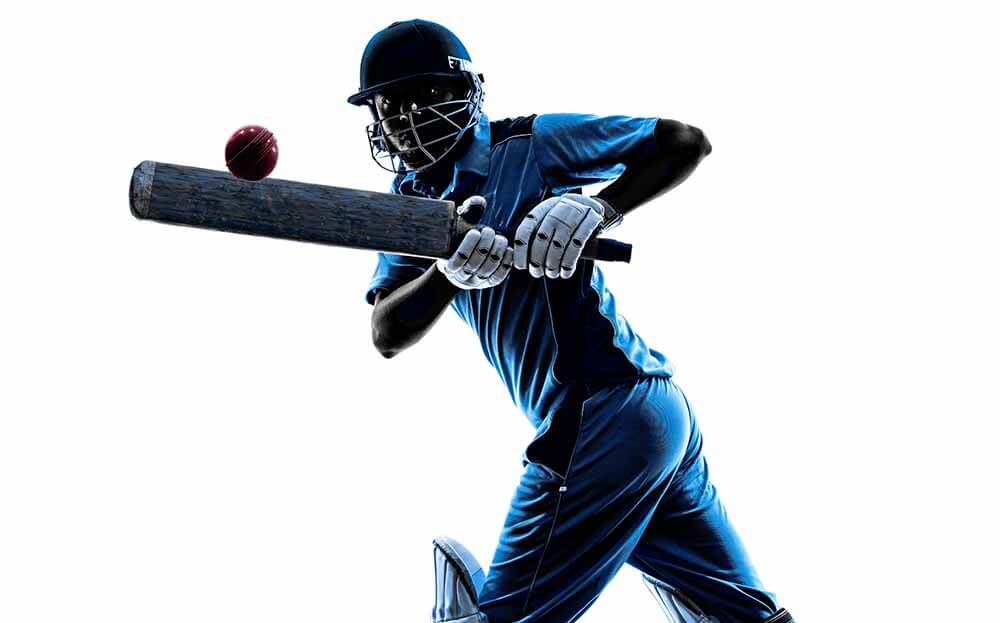 There have been 26 instances of a batsman scoring a hundred in the BBL but only three times has a batsman gone past the score of 120. Marcus Stoinis holds the record for the highest individual score in the BBL. He smashed an unbeaten 147 while playing for Melbourne Stars against Sydney Sixers in January 2020. A couple of weeks later, Matthew Wade set the record for the second-highest score when he made 130 not out for Hobart Hurricanes against Adelaide Strikers. D’Arcy Short was the first one to go past 120 when he scored 122 not out against Brisbane Heat in January 2018.

It comes as no surprise that Chris Lynn tops the most sixes list in the BBL as well. The Brisbane Heat skipper has smoked 172 sixes in the BBL and no one is even close. Glenn Maxwell is second on the list but has only 97 sixes. Ben Cutting (88), Aaron Finch (86), Dan Christian (86) and D’Arcy Short (79) are the others who have hit more than 75 sixes. 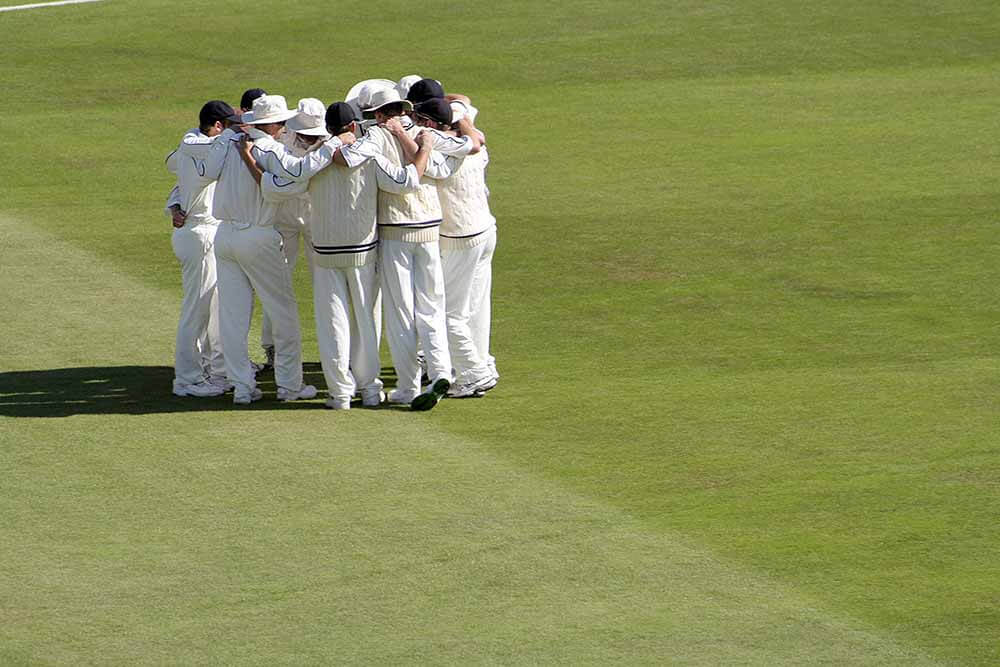 No player has scored more than two hundreds in the history of the BBL. There are as many as six players who have exactly two BBL hundreds. Aaron Finch, D’Arcy Short, Usman Khawaja, Alex Carey, Luke Wright and Craig Simmons have all scored two tons each in their BBL careers.

Most Runs in a Single Season

There are only two players who have picked up more than 100 wickets in the history of the BBL. Ben Laughlin is at the top of the pile with 111 wickets while Sean Abbott follows him closely with 106 wickets. Kane Richardson (98) and Andrew Tye (93) are closing in on that 100-wicket mark as well.

There have been 18 instances of a player picking up a five-wicket haul in the history of the BBL. However, only two players have got six-fers and both overseas. Lasith Malinga holds the record for the best bowling figures as he took six for seven while playing for Melbourne Stars against Perth Scorchers in the 2012-13 season. Ish Sodhi picked up 6/11 in the 2016-17 season while playing for Adelaide Strikers against Sydney Thunder. 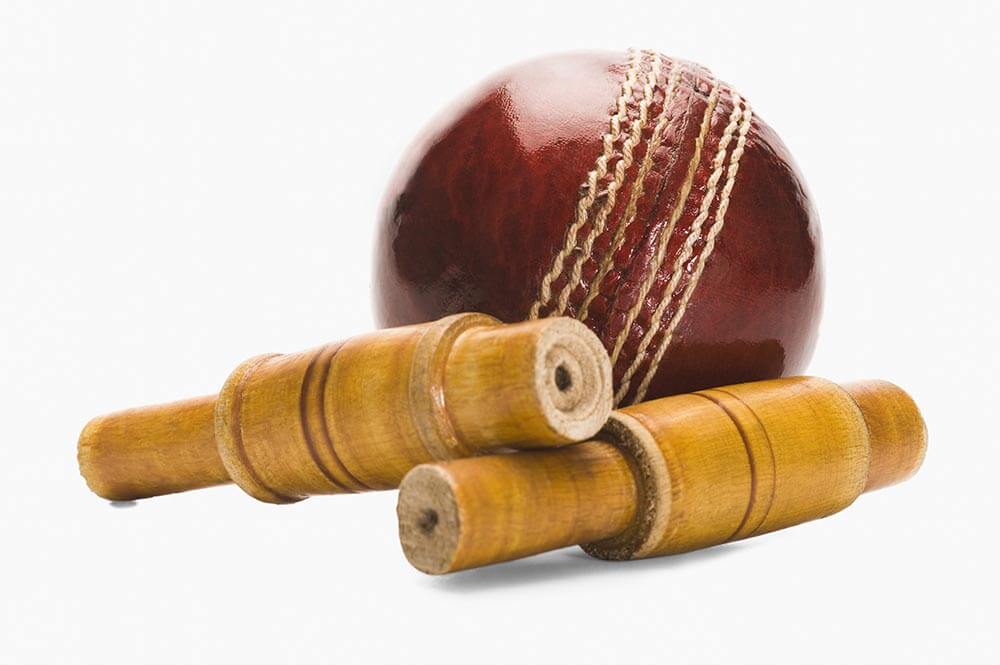 Most Wickets in a Single Season

Daniel Sams is the record holder for the most wickets in a single season. The left-arm pacer took 30 wickets in the 2019-20 season for Sydney Thunder. Jhye Richardson came close to beat that record in the recent 2020-21 season as Perth Scorchers’ fast bowler picked up 29 wickets. Kane Richardson was the previous holder of the record as he took 24 wickets in the 2018-19 season.

Dan Christian is the only bowler who has taken a five-wicket haul twice in the BBL. There are 16 other bowlers who have taken one fifer.

Most Wins by a Team

Perth Scorchers have played the most number of BBL games and have also recorded the most number of wins i.e. 64 wins from 114 games. Sydney Sixers are not too far behind as they have 62 wins from 111 matches. Melbourne Stars, Adelaide Strikers and Hobart Hurricanes have more than 50 wins, while Brisbane Heat, Melbourne Renegades and Sydney Thunder haven’t touched the 50 wins mark yet.

The BBL started in the 2011-12 season and Sydney Sixers were the inaugural champions. Brisbane Heat pulled off a title win in the 2012-13 season. Perth Scorchers then won back-to-back titles in 2013-14 and 2014-15 before winning against in 2016-17. In between, Sydney Thunder emerged victorious in 2015-16. Adelaide Strikers and Melbourne Renegades won their maiden BBL titles in 2017-18 and 2018-19 respectively. Meanwhile, Sydney Sixers have won two in a row and are the current BBL champions as well.