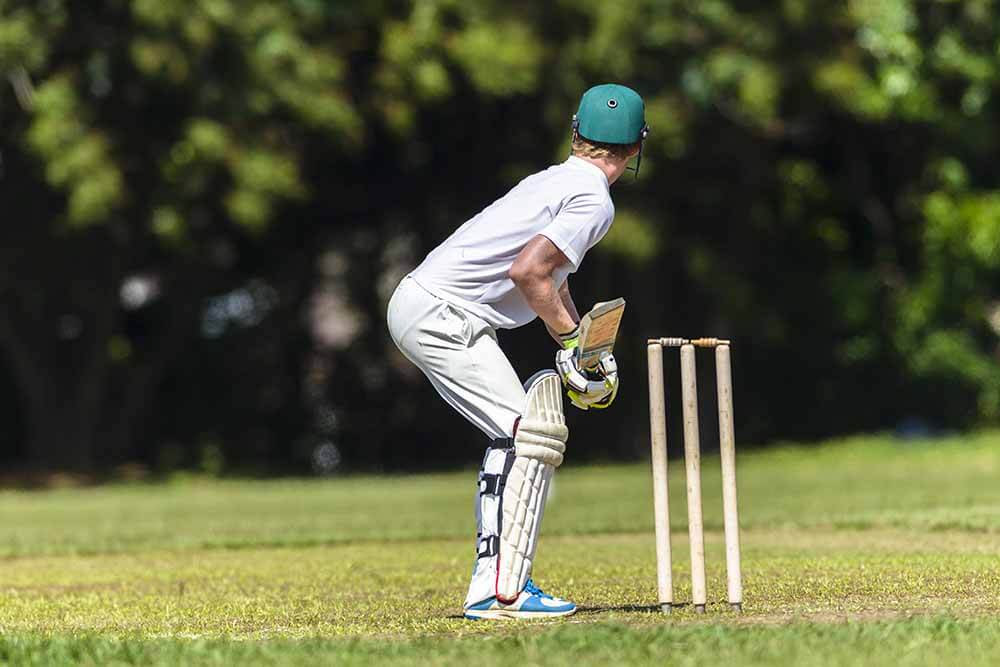 Hashim Amla holds the record for being the fastest to 25 ODI centuries which he did in just 151 innings. Let’s take a look at the top five players who were the fastest to reach 25 centuries in ODIs.

South Africa’s Hashim Amla holds the world record for the fastest 25 centuries in ODIs with just 151 innings it took him to reach the mark. Amla has excelled in all formats and is the first South African cricketer to score a Test triple hundred.

Ace opener Rohit Sharma is placed third with 206 innings. He is the only player to score three ODI double hundreds so far. Rohit has also won five IPL titles. 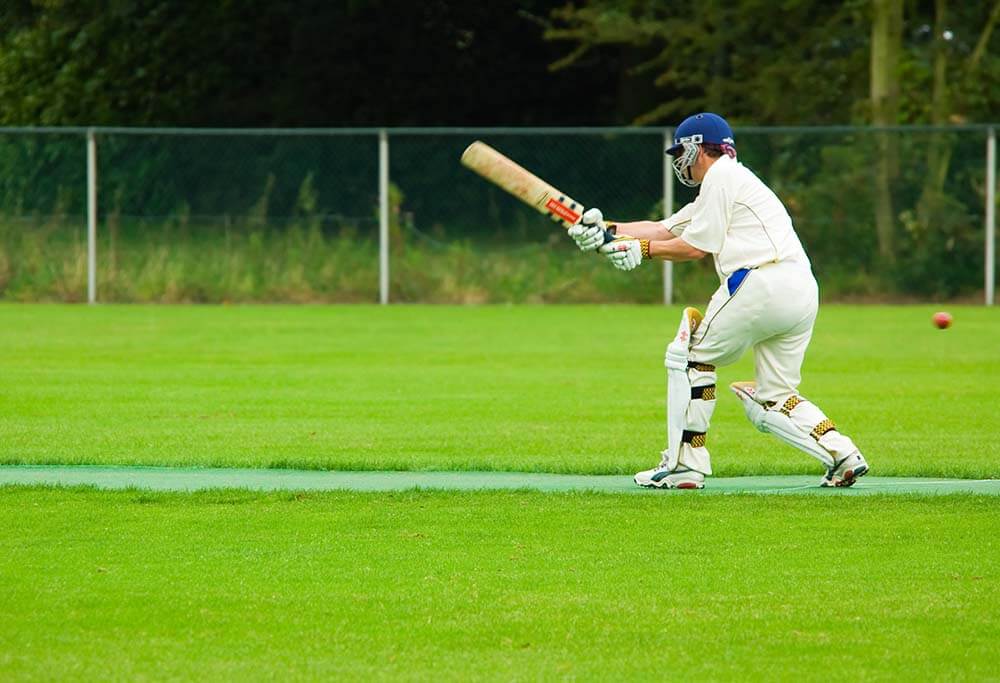 The legendary Sachin Tendulkar takes the fourth spot with 234 innings. He is the first batter to crack an ODI double hundred. Tendulkar holds the record for playing the most number of ODIs and scoring the highest number of runs in this format.

Punter rounds up our list with 279 innings. His overall record is next only to that of Don Bradman among Australian players. Ponting has scored more than 13,000 runs in both Tests and ODIs.

This is how the list of players to score the fastest 25 hundreds in ODIs looks at the moment. Let’s wait and watch whether any new players can make it to this list.