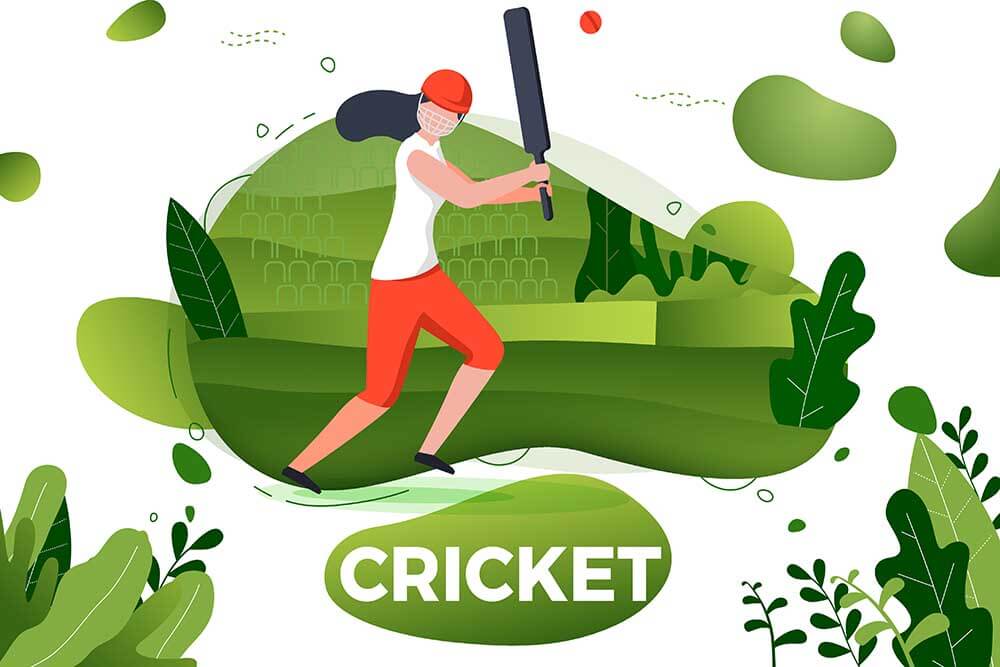 How Does Dew Factor Work in Cricket?

We often hear the term “dew factor” when a toss-winning captain in a cricket match explains why he decided to bowl first. Dew is simply the presence of excessive moisture on the field that makes it hard for bowlers to grip the ball and control it. As a result, the team batting second can take advantage.

Why Does Dew Form in the Nighttime?

During the day, the surface of the earth is hotter than the air around it. In the nighttime, the reverse becomes true. The air remains warm while the crust, which releases heat quickly, cools down. Because there is a difference between the temperature of the earth and the air around its surface, molecules of water vapour condense in the air and form a layer on the grass. Thus, during day-night games, dew forms more often during the second innings that usually takes place later in the evening.

How Does Dew Affect a Bowler’s or Fielder’s Performance?

When there’s dew on the ground, a ball rolling through the ground becomes wet. The bowler finds it difficult to grip the ball that is more slippery and hard and is not able to control his line and length. A fast bowler often uses saliva to ensure greater shine on one side of the ball in order to aid swing. But he will find it hard to maintain the difference in shine or smoothness of a dew-affected wet ball. Spinners, who usually bowl after a few overs have been bowled by seam bowlers, are harder hit by dew, especially finger-spinners who must grip the ball properly in order to turn it. For fielders, grabbing or throwing the wet ball becomes harder.

How Does Dew on the Pitch Affect a Game?

When there is dew on the pitch, the wicket becomes slower. However, because the surface gets freshened up by the moisture, there is no widening of cracks on it. As a result, the ball does not bounce much. However, the moisture in the air could aid lateral swing.

How to Overcome the Dew Factor?

To limit the effect of dew on the result of a game, organisers of matches opt not to water the ground before a game in order to keep it dry and capable of absorbing moisture, cut the grass very short to reduce dampness, use a non-toxic spray to neutralise the impact of early dew, use ropes during breaks to drain out dew and employ super soppers to reduce dampness on the field.

The dew factor can have a strong impact on any game. Fast bowlers, who find it hard to grip a wet ball with its seam upright, may resort to bowling cross-seam. Spinners, who are unable to turn the ball, begin to rely on length and line, a challenging task. They must aim at the pads to prevent batsmen from scoring freely. While taking catches, fielders point their fingers upwards to prevent the ball from slipping out. Anticipating dew later in the game, toss-winning captains elect to bowl first.