Cricket Life > Articles > Players > Top 5 Bowlers with the Most 10-Wicket Hauls in Test Cricket
Follow us: 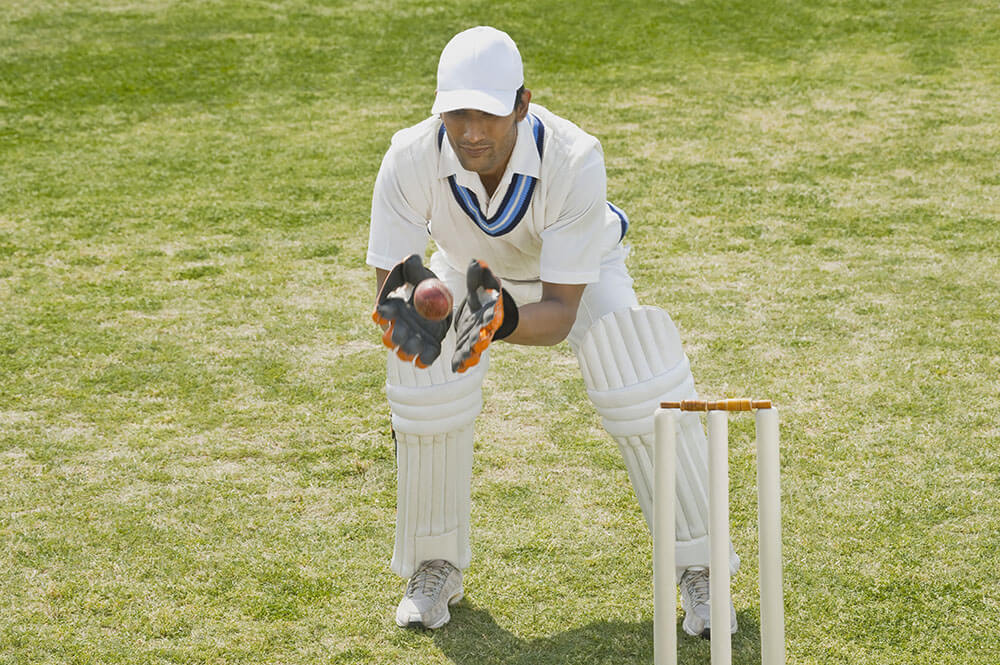 Test cricket is 143 years old and there have been multiple bowlers who have made the ball talk and owned the stage. However, there are only a few bowlers who were performing consistently for a period of time. Hence, we often judge bowlers by the number of wickets as well as five-wicket and ten-wicket hauls they take. Here, we are going to take a look at five bowlers who have picked up the most 10-wicket hauls in the history of Test cricket.

Muralitharan played 133 Test matches and returned with a staggering 22 10-wicket hauls. It is a remarkable stat considering that no player is anywhere close to him as well. He is the only bowler with more than 20 10-wicket hauls. The next best on this list is Shane Warne with 10 10-wicket hauls. Moreover, he holds the record for the most five-wicket hauls as well – 67, nearly twice as many as the second-placed Shane Warne.

Muralitharan made his Test debut in 1992 but it took him almost six years to register his first 10-wicket haul. It was against Zimbabwe in January 1998 that Muralitharan recorded his first ten-fer. But once he did it, he made it a habit. He took a 10-wicket haul against every Test team he played against.

If Muttiah Muralitharan tops most bowling charts, Shane Warne isn’t too far behind. In fact, there were quite a few records that Warne set and Muralitharan went past later on. Warne is the second-highest wicket-taker in the history of Test cricket with 708 wickets. He was the show-stopper. He revived the art of leg-spin and the way he bowled was simply magical. He just redefined the art of leg-spin bowling.

The Victoria-born leg-spinner dominated world cricket for a decade and a half. He played 145 Test matches and retired in 2007. His 708 wickets include a stunning 37 five-wicket hauls and 10 10-wicket hauls in his Test career which puts him second only to Muralitharan. Warne played against 10 Test teams but took 10-wicket hauls against only four of them. His best was reserved for England. He took four 10-wicket hauls against England and two each against Pakistan, South Africa and Sri Lanka.

Sir Richard Hadlee is the only fast bowler included in this list of bowlers with the most 10-wicket hauls in Test cricket. He is arguably one of the greatest all-rounders to have played the game. Moreover, the Canterbury-born all-rounder was among the quartet of all-rounders from four different countries during his time. With the ball, he could bowl at a high pace and was very smart. He had incredible control and could bowl one line and one length all day long.

Hadlee was the first bowler in the history of the game to reach the 400-wicket mark in Test cricket. He used to be the leading wicket-taker until Kapil Dev and nine others managed to outperform him. However, no other fast bowler has taken more 10-wicket hauls than Hadlee. The New Zealand fast bowling all-rounder has picked up nine 10-wicket hauls which puts him at the top of the tree among fast bowlers and joint-third among all bowlers.

Rangana Herath might be a surprising name on this list of bowlers with the most 10-wicket hauls in Test cricket. He has been a pretty underrated bowler throughout his career. However, he was a strike bowler and a real wicket-taker. In fact, no other left-arm bowler (be it a spinner or fast bowler) has taken as many wickets as Herath in the history of Test cricket.

The Sri Lankan left-arm spinner picked up 433 wickets in his Test career which spanned for nearly two decades. And out of those, 355 came since the start of 2011. He took 34 five-wicket hauls. When it comes to 10-wicket hauls, Herath is joint-third highest. He has taken nine 10-wicket hauls which again is the most for any left-arm bowler (be it a spinner or fast bowler) in Test cricket. He was one of the reasons why Sri Lanka did well in Test cricket for a period of time in the 2010s.

Perhaps, Anil Kumble was one of the greatest ever Indian match-winners in Test cricket. The Karnataka leg-spinner constantly took wickets and was arguably the best spinner India had in their cricketing history. He took a staggering 619 wickets in his 132-match Test career which spanned for more than 17 years. In fact, no other Indian bowler is anywhere close to him. The second-best Kapil Dev has 434 wickets.

Irrespective of the conditions or the opposition, Kumble simply picked wickets. He wasn’t the classical leg-spinner who would toss the ball up, give it some air and loop it. He bowled flatter and faster when compared to his counterparts and yet found ways to be successful. Moreover, he is one of the only two bowlers to have ever picked up 10 wickets in an innings in the history of Test cricket.