Highest Strike Rate in the History of the IPL: Top 10 Players 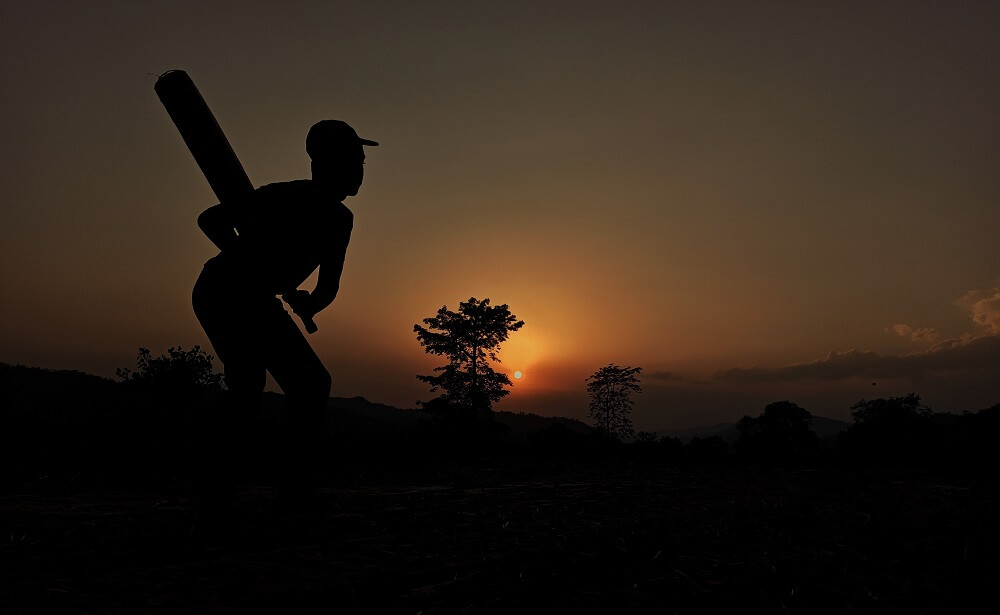 After witnessing some attacking innings in the IPL, you may be wondering which player has the highest strike rate in the league’s history. We look at 10 players who have set the stands ablaze in the IPL. ‘Highest strike rate’ is often synonymous with the highest impact: the players on our list have undoubtedly had the greatest impact on matches in the history of the competition.

Pandya has scored 1349 runs in 80 matches at a strike rate of 159.26. His best season in 2019 saw Hardik scoring 402 runs in 16 games with a strike rate of 191.42. His most memorable innings came in a league match against KKR on 28 April 2019. Batting first, KKR made a daunting score of 232/2. Pandya began his innings after Mumbai Indians had been reduced to 58/4. Unfortunately, with Hardik lacking adequate support, MI finished at 198/7. Hardik’s 92 off 34 balls included 6 fours and 9 sixes as he flayed the KKR bowlers to all parts of the ground.

Our list contains names of 10 batsmen who have always made their runs at a fair clip. These records could be broken in the foreseeable future. But for now, these 10 men rule the roost.