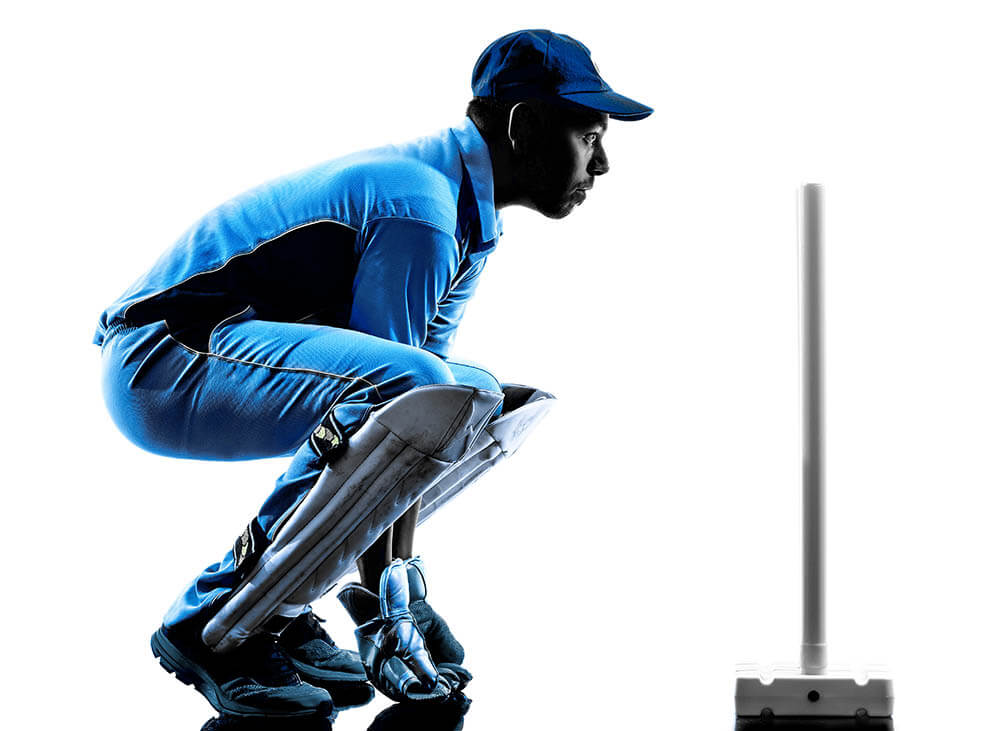 In the Test cricket format, a wicket-taking bowler always plays an important role in a team’s success. Taking more than 100 wickets while playing Test cricket is considered a great feat in a player’s career which was first achieved by Englishman Fred Trueman in 1964. Many top-class fast bowlers and spinners have tried to achieve this milestone and few of them have managed to do so. In this article, we are going to talk about the top 10 bowlers to take 300 wickets in a minimum number of Test matches.

The list contains 3 Australian players, 2 South African players and 1 player each from India, Sri Lanka, the West Indies, New Zealand, Pakistan and England. There are 5 Indian bowlers who have reached this milestone but only 1 is on the list of the fastest to take 300 wickets. The list is dominated by Australians bowlers with 3 bowlers featuring in this list. There are 3 bowlers, namely Dale Steyn, Malcolm Marshall and Richard Hadlee, who have taken 300 wickets in the same number of matches, similarly to Shane Warne and Allan Donald fighting for the seventh place and Waqar Younis with Fred Trueman for the tenth place. In such cases, we have placed them according to the time period from their Test debut needed to get those wickets.

Let’s begin the list with Indian top-class spinner Ravichandran Ashwin, the fastest to achieve this feat.

Ravichandran Ashwin was the fastest to take 300 wickets in Test cricket. He reached this milestone during the second Test against Sri Lanka in Nagpur on 24 November 2017. The off-spinner reached the feat in his 54th Test, breaking former Australia fast bowler Dennis Lille’s record of 56 matches. He was the fifth Indian cricketer after Anil Kumble, Kapil Dev, Harbhajan Singh and Zaheer Khan to take 300 Test wickets. Currently, Ashwin has 365 wickets to his name from 71 Test matches with an economy of 2.84. He also has taken 27 five-wicket hauls and 7 ten-wicket hauls. If his away performance had been a bit better, he would have held this record with a bigger gap separating him from second-placed Lilee.

Dennis Lillee is a former Australian fast bowler who is well known for his attacking fast bowling and is placed second on the list. He was the second-fastest to take 300 Test wickets. He took his 300th Test wicket against Pakistan in Brisbane on 27 November 1981. He took 300 wickets in a total of 56 Test matches. During his 1st phase of fast bowling, he suffered a lot of injuries but he overcame those difficulties and worked on his fitness. Before retiring from international cricket in 1984, he played a total of 70 Test matches and took 355 wickets with 23 five-wicket hauls.

Muttiah Muralitharan was the first Sri Lankan cricketer and off-spin bowler to take 300 wickets. He managed to achieve the feat in 58 Test matches. Averaging over six wickets per Test match, Murali was the first to take 800 wickets in Tests and overperformed the previous record-holder Shane Warne in 2007. He took his 300th Test wicket against South Africa while playing in Durban on 26 December 2000. He had to face many controversies related to his bowling action but he worked on it and became one of the greatest Test bowlers. He retired from Test cricket in 2010 with 800 wickets from 133 Test matches. He also took 67 five-wicket hauls and 22 ten-wicket hauls. Muralitharan achieved the highest ever number of wickets in Test cricket.

South African fast bowler Dale Steyn took his 300th Test wicket against New Zealand in Cape Town on 2 January 2013. Steyn was playing his 61st Test. Dale Steyn joined West Indian Malcolm Marshall and New Zealand’s Richard Hadlee in taking 300 wickets in 61 matches. However, Steyn achieved this feat only 8 years and 16 days after his debut match which placed him above Marshall and Hadlee on the list. He played a total of 93 Tests in his career and took 439 wickets at an average of 22.95.

Malcolm Marshall was one of the greatest West Indian fast bowlers who took his 300th Test wicket against Australia in Melbourne on 24 December 1988 in his 61st Test match. Only in 81 Test matches, he took 376 Test wickets at an average of 20.94. This is considered one of the best achievements in Test cricket. He took 22 five-wicket hauls and 4 ten-wicket hauls in his short career. 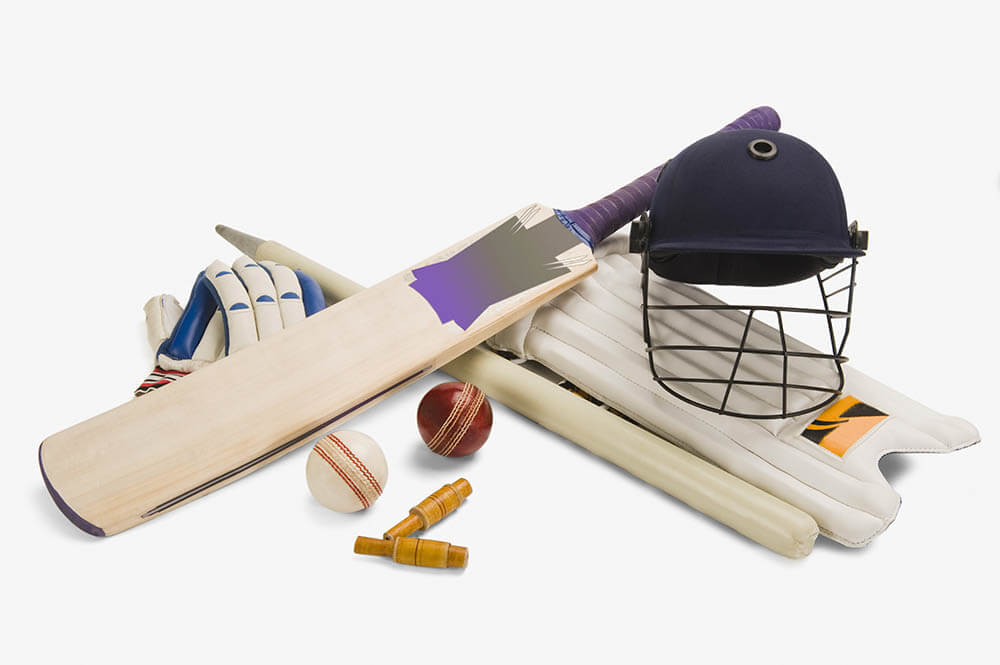 Richard Hadlee is a New Zealand’s former bowling all-rounder and one of the greatest fast bowlers in the history of cricket. Hadlee achieved the feat of taking 300 Test wickets in the match against Australia in Willington on 21 February 1986 in his 61st Test match. He played a total of 86 Test matches in his career and took 431 wickets. Moreover, he was the first bowler to scale 400 wickets with an average of 22.29.

Shane Warne was the second Australian cricketer and a leg-spin bowler who took 300 Test wickets in 63 Test matches. He is considered one of the greatest leg spinners in the history of the game. He became the 13th bowler to claim his 300th Test wicket against South Africa in the second Test at the Sydney Cricket Ground on 2 January 1992. He retired from all formats of cricket in July 2013 by taking 708 Test wickets from 145 Test matches at an average of 25.41. He is second on the list of all-time wickets takers in Test cricket behind only Muttiah Muralitharan.

South Africa’s fast bowler Allan Donald, one of the greatest pacers of the game, became the first South African cricketer to clinch 300 wickets in the longest format of the game in a match against New Zealand in Bloemfontein. Donald reached this milestone in his 63rd Test match. In total, in 72 Test matches played throughout his career, he took 330 wickets at an average of 22.25.

Glenn McGrath is an Australian former international player and only the third Australian to reach 300 Test wickets. He is regarded as the second most wicket-taking fast-medium pace international bowler, placed behind James Anderson. Always well known for accurate length bowling and consistency, he took his 300th Test wicket against the West Indies in the second Test in Perth on 1 December 2000. It took him 64 Test matches to achieve this feat. He played a total of 124 Test matches in his career and took 563 wickets at an average of 21.64.

Pakistan’s fast bowler Waqar Younis completed his 300 wickets in Test cricket against Sri Lanka in Colombo on 14 June 2000 in his 65th Test match. The pacer became the third Pakistani and 14th bowler in the history of Test cricket to reach this mark. Before retiring from the international format, he played a total of 87 Test matches and took 373 wickets at an average of 23.56. It took Younis 10 years and 212 days to add this feat to his career stats which placed him above Trueman on the list.

Englishman Fred Trueman was the first bowler to reach the milestone of taking 300th Test wickets against Australia at the Oval on 13 August 1964 in his 65th Test. As a result of a fewer number of Tests being played in that era, it took Trueman more than 12 years to get to 300 Test wickets. He played just 2 more Test matches after that.

In total, in 67 Test matches played throughout his career, he took 307 Test wickets at a healthy average of 21.57 with 17 five-wicket and 3 ten-wicket hauls.