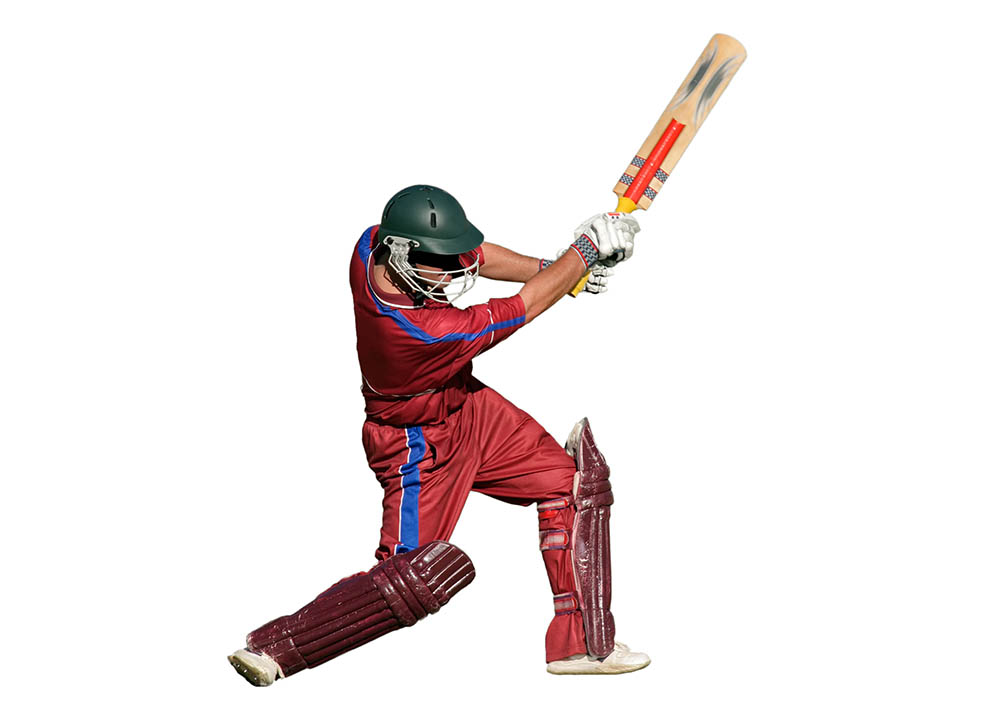 Test cricket is the longest form of the game considered by many as a true test to a cricketer’s character, skills and temperament. In this article, we will talk about the top players who were the fastest to 25 centuries in Test cricket. We have picked the fastest based on the number of innings needed to achieve the feat.

Here’s the summary of the players fastest to 25 Test centuries.

There is no surprise to see Sir Donald Bradman at the top. He has been an undisputed king of Test run scoring and there was and still is no one coming anywhere close to him. The rest of the players included in the list are legends as well whose records are in the vicinity of each other. There are 2 Australians and 3 Indians on the list. It doesn’t get simpler than this. Let’s take a look at the achievements of each of them in brief. 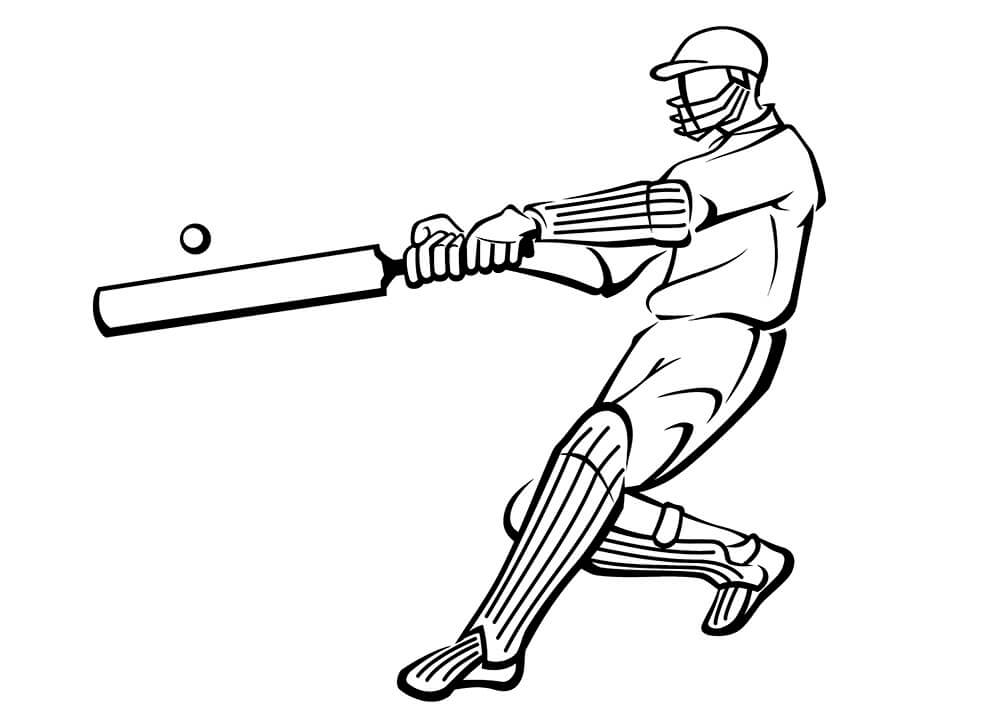 Don Bradman, an Australian top-order batsman and unarguably the greatest Test batsman of all time, is at the top of this list as he completed 25 Test centuries in just 68 innings. To put this in perspective, he needed 51 innings fewer than the batsman placed second. That’s how good Donald Bradman was. He ended his 52-Test career with 29 centuries.

Bradman reached this feat against India in 1948 at home in Melbourne in a Test match that started on the first day of the year. He scored 132 runs in the first innings followed by 127 not out in the second to help Australia win the match by 233 runs. Until that point in his career, Don Bradman had scored a century about every 3 innings. Truly, there would be no other batsman like him.

In the 2019 Ashes series, which was also his comeback series, Steve Smith, an Australian top-order batsman, surpassed Virat Kohli to become the second-fastest to 25 centuries in Test cricket. He reached this feat in 119 innings. Many consider Steve Smith a genius with the bat in the longest format of the game for his unorthodox style and sheer hunger for scoring big runs.

It was the first Test of the Ashes 2019 in Birmingham, England where Smith scored 142 in the second innings to get to his 25th Test hundred. He also scored 144 in the first innings of that Test. Australia won the Test by 251 runs and Steve Smith was awarded the Man of the Match. Until that point, Steve Smith had scored a century about every 5 innings in Tests. Steve Smith currently has 27 Test centuries.

For some time, Virat Kohli enjoyed being the second-fastest to 25 centuries in Test cricket until Steve Smith overperformed him in 2019. It took Virat 127 innings to achieve this feat. That’s a century about every 5 innings. Virat currently has 27 Test centuries and is only the second current player on this list apart from Smith.

Kohli completed this feat against Australia away from home in Perth on 14 December 2018. He scored 123 in the first innings not to let Australia get a huge lead after an innings each. However, eventually, India lost that match by 146 runs.

We have the Little Master Sachin Tendulkar placed fourth on this list with 25 centuries in 130 innings – a century just over every 5 innings. He is behind Kohli by just 3 innings. Sachin started his career as a sixteen-year-old kid and played for 24 long years to participate in 200 Tests – the most by a player in Test cricket – to score more than 15000 Test runs with 51 Test centuries, the highest number in Test cricket.

Sachin reached 25 Test centuries against Australia in 2001 in the historic home series. It was the third Test of the Border-Gavaskar Trophy in Chennai with the series levelled 1-1 after the one-for-the-ages Kolkata Test. Sachin scored 126 in India’s first innings to help them get a substantial lead which helped his team clinch the match win and the series trophy in the end. 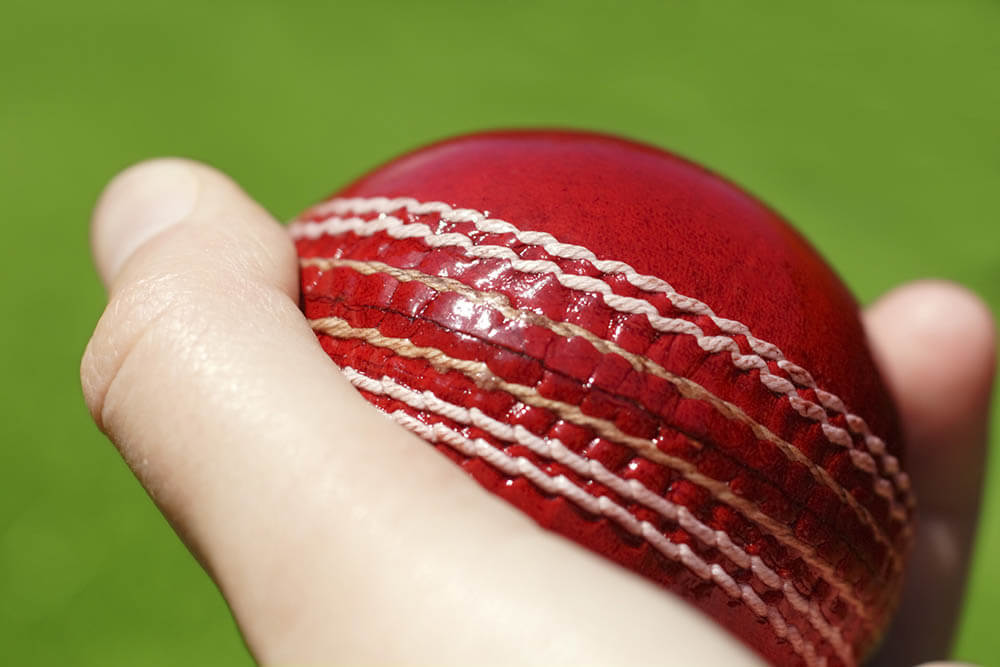 Placed fifth we have original Indian Little Master Sunil Gavaskar. He scored 34 centuries overall and was the first batsman to score 10000 runs in Test cricket. He completed 25 Test centuries in 138 innings with a century in about 5 and a half innings. Like Sachin, he too completed this feat in Chennai against Sri Lanka.

It was the first Test of the home series in 1983 where Gavaskar scored 155 in India’s first innings opening the batting to help his team amass 566 runs in that innings. Sri Lanka fought back well and managed to get a draw.

The Australians and Indians are the only players included in this coveted list of players fastest to 25 centuries. No entry is a surprise here. All these players ruled Test cricket and some continue to do so.