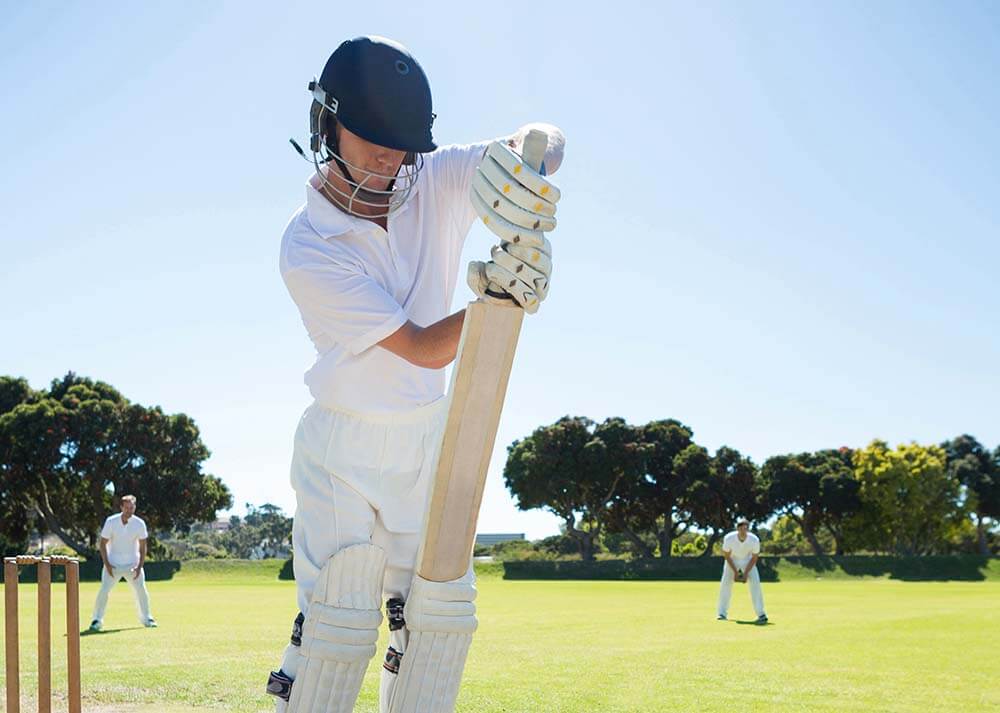 The shortest format of the game has separate demands from the players. It’s a fast-paced game and the strike rate matters as much as the consistency in run-scoring. Very few have been able to achieve both. This is a list of players with the highest averages in T20 internationals. The qualification criterion is a minimum of 50 T20I innings.

The list features Kohli at the top and along with him, there are two more Indians on this list, MS Dhoni and Rohit Sharma. The list also features 3 players from New Zealand. 2 Australian players and 1 each from South Africa and West Indies have made it to this list as well. This list is a combination of hard hitters and classy players. Let’s begin with Virat Kohli, the only person to have an average of more than 50 in T20Is.

Kohli has managed to achieve an average of above 50 with a decent strike rate of 138.24. Kohli averages more than 50 against Sri Lanka, Pakistan, Australia, Bangladesh, West Indies and Afghanistan. He averages around 80 against Sri Lanka (84.75) and Pakistan (84.66). He has an unbelievable average of 94.90 in Bangladesh and has close to 80 in Australia.

Jean-Paul Duminy, South African southpaw and a clean striker of the cricket ball, is second on this list with an average of 38.68 in 75 T20I innings (81 matches) with just 11 half-centuries and 25 not-out innings. He has scored 1934 runs in total at a strike rate of 126.24, which is among the bottom three on this list.

Just behind JP Duminy, placed third, is the current Australian captain Aron Finch. He has scored 2114 runs in 64 innings (64 matches) at an average of 38.43 with 2 centuries, 12 half-centuries and just 9 not-out innings. He has scored these at a healthy strike rate of 154.64, second-highest among the players on this list. 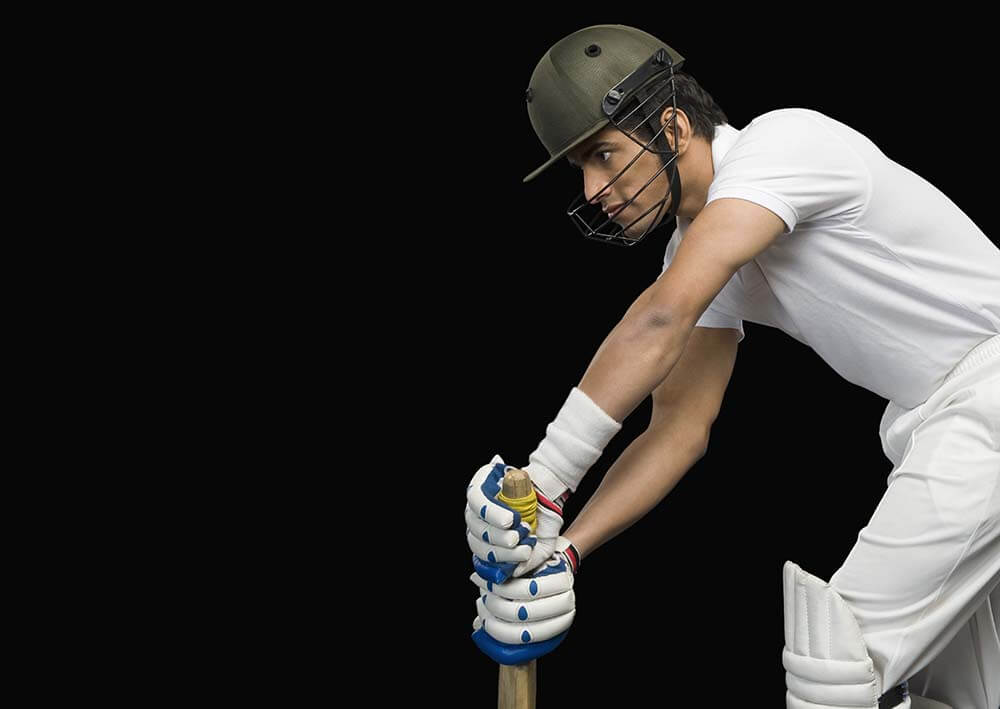 Another Indian and former all-format captain, Mahendra Singh Dhoni, is placed fourth with an average of 37.6 in 85 innings (98 matches) in T20Is. He scored 1617 runs at a strike rate of 126.13 with just 2 fifties and 42 not outs. The number of not outs made a big difference in his average. His prime responsibility was to be there until the end and finish matches for India.

Next on the list at the 5th spot is Brandon McCullum from New Zealand. The explosive opener scored runs at an average of 35.66 in 70 innings (71 matches) in T20Is. Overall, he scored 2140 runs with 2 centuries, 13 half-centuries and 10 not-out innings. McCullum was known for scoring some quick runs at the top of the order.

Explosive middle-order batsman for Australia, Glenn Maxwell, is placed sixth on the list of batsmen with the highest averages in T20I cricket. He averages 33.52 in 57 innings (64 matches) in T20Is so far. He has scored a total of 1609 runs, the lowest on this list, with 3 centuries, the most on this list, and 7 half-centuries with 9 not-out innings.

Placed seventh, we have the New Zealand skipper and one of the most elegant batsmen, Kane Williamson. He has scored 1665 runs at an average of 32.64 in 58 innings (60 matches) with 11 half-centuries and 7 not outs. He scored these runs at a strike rate of 125.18, the lowest on this list. 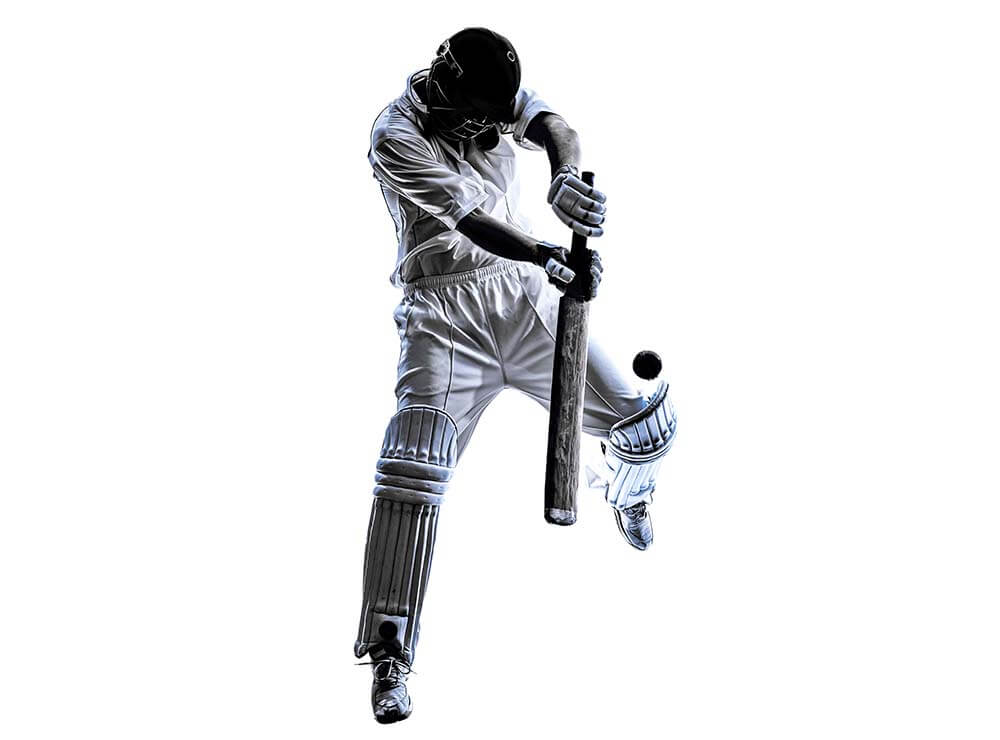 Very close behind Kane Williamson is a clean striker of the ball and opener for India, Rohit Sharma, who is eighth on the list of batsmen with the highest averages in T20Is. He has scored 2773, second-highest on this list, at an average of 32.62 with 4 centuries, highest in T20Is, 21 half-centuries and 15 not outs. He scored these runs at a strike rate of 138.78.

Rohit has an average of more than 40 against England, West Indies and Bangladesh considering the criterion of minimum 5 matches. His 4 T20 international centuries have come against England, West Indies, South Africa and Sri Lanka. Two centuries have been unbeaten. His averages in home and away conditions are identical, at around 30, whereas at neutral venues, Rohit Sharma averages 46.88.

Guptill averages 118.50 in 5 innings against Zimbabwe (237 runs) followed by an average of 53.00 against South Africa in 10 innings (424 runs). His couple of T20 international centuries have come against South Africa and Australia. His strike rate has been pretty consistent against all oppositions with the highest of 145.48 against England.