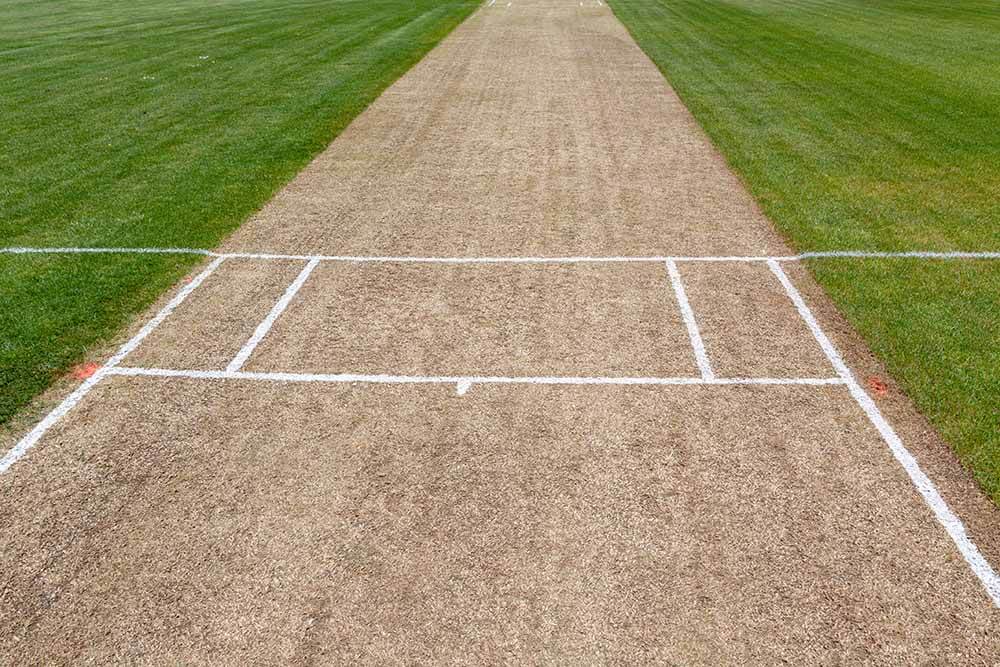 For the first few decades of ODI cricket, a target of 300 was a winning one. As the game evolved, so did the scores. In this article, we will talk about the highest successful run chases in ODIs.

Out of these 10 chases, India and England have been the winnings side in 3 of them followed by two victories from South Africa at the top of the list and one victory each from Australia and New Zealand at the end of the list. Of the 10 chases mentioned here, 5 have happened against the Aussies while 1 each have happened against the West Indies, Pakistan, England, India and New Zealand.

Most of these chases’ scores range from 350 to 372 while one stands out with a target of above 430 when South Africa defied the odds to register the highest successful run chase ever. Let’s begin with that epic match between South Africa and Australia.

South Africa holds the top spot as the team with the highest successful chase in ODI cricket. They defeated the mighty Australians in March 2006 in Johannesburg, South Africa by chasing an improbable target of 435 runs with one wicket left.

Australia won the toss and elected to bat first in this epic encounter and put 434 runs on board at the end of the first innings thanks to 164 off just 105 deliveries by Ricky Ponting, with 9 sixes and 13 fours. Overall, the Aussies hit 14 sixes and 43 fours. In response, Harshelle Gibbs scored 175 off 111 deliveries with 7 sixes and 21 fours and was well supported by captain Graeme Smith with 90 off 55 deliveries. South Africa did lose wickets in quick succession in the latter stages of the chase but held their nerve and pull off one of the greatest victories in the final over of the chase.

South Africa holds the second spot as well on the list of the highest run chases in ODI with a successful 372-run chase against Aussies in Durban in October 2016. They chased down a target of 372 with four balls and 4 wickets to spare.

Winning the toss and batting first, the Aussies scored 371 for the loss of 6 wickets on the back of a century from David Warner (117 off 107 deliveries) and Steve Smith (108 off 107 deliveries). Amla and De Kock gave a quick start to South Africa but victory looked improbable when they were 179 for 4 in the 24th over. However, a quickfire unbeaten century from David Miller sealed the victory for the hosts. Miller ended up scoring 118 not out off just 79 deliveries with 6 sixes and 10 fours.

England is third on the list of the highest successful run chases with a victory over the West Indies away from home in Bridgetown in February 2019. Set a target of 361, England scored 364 with 6 wickets and 8 balls to spare.

Choosing to bat first, the Windies scored 360 for the loss of 8 wickets on the back of 135 off 129 deliveries from Chris Gayle who hit 12 sixes and 3 fours in the innings. England began the chase scoring rapidly from the beginning and reached 200 in the 27th over itself and got over the line in the 49th. Jason Roy (123 off 85 deliveries) and Joe Root (102 off 97 deliveries) scored centuries in the chase.

India is placed fourth on the list of highest run chases with a victory over the Aussies in Jaipur in October 2013. Chasing the target of 360, the Indians scored 362 for the loss of just one wicket with about 7 overs to spare.

On the back of 5 half centuries, the Aussies scored 359 for 5 in the first innings. George Bailey, the captain in that series, scored unbeaten 92 off 50 deliveries with 5 sixes and 8 fours. In response, India’s openers Rohit Sharma and Shikhar Shawan took the score to 176 in the 27th over. Later, Kohli came in and scored a quick 52-ball hundred to go along with 142 from the Man of the Match, Rohit Sharma.

England’s victory over Pakistan in Bristol in May 2019 is ranked fifth on the list of the highest successful run chases in ODIs. England chased down a target of 359 with 6 wickets and 31 balls to spare.

Batting first, Pakistan scored 358 for 9 in their allotted 50 overs thanks to 151 off 131 deliveries from their opener, Imam-ul-Haq. Contributions from Harris Sohail and Asif Ali in the middle order helped as well. Chasing the big total, England went berserk at the start and scored 159 in 17.3 overs thanks to the opening stand from Jason Roy and Johnny Bairstow. Bairstow scored 128 off 93 deliveries. Later, captain Eoin Morgan and Moeen Ali easily completed the chase.

In one of the sensational turnarounds in ODI cricket, the Aussies defeated India in Mohali in March 2019 to register a win, chasing a huge target of 359. Aussies got there with 4 wickets and 13 balls to spare.

On the back of a century from Shikhar Dhawan (143 off 115 deliveries) and 95 off 92 deliveries from Rohit Sharma at the top of the order, India cruised to 358 for 9 in the first innings. Aussies started shakily but Khawaja and Handscomb got them over 200 with about 17 overs to go and 155 to get. Ashton Turner, batting at 6, switched the gears and scored a 43-ball 83 with 6 sixes and 5 fours and got the Aussies over the line comfortably.

India’s successful chase against England in Pune in January 2017 is placed 7th on the list of the highest run chases in ODIs. India scored 356 with 3 wickets and 11 balls to spare.

Batting first, England scored 350 for the loss of 7 wickets on the back of three half-centuries from Jason Roy (73), Joe Root (78) and Ben Stokes (62). In response, India were struggling at 4 for 63 in the 12th over. Then, Kedar Jadhav joined hands with Virat Kohli to form a partnership of 200 runs in 25 overs. Both Kohli (122) and Jadhav (120) scored centuries in the successful chase.

Another Indian successful chase against the Aussies in Nagpur in October 2013 is placed 8th on the list of the highest successful ODI chases. India chased down 351 with 6 wickets and 3 balls remaining.

Australia scored 350 batting first thanks to twin centuries from Shane Watson (102 off 94 deliveries) and George Bailey (156 off 114 deliveries). India responded with twin centuries of their own from Shikhar Dhawan (100 off 102 balls) and Virat Kohli, who steered the chase and was not out in the end on 115 off 66 deliveries. Kohli was awarded the Man of the Match.

England’s successful chase against New Zealand in Nottingham in June 2015 ranks ninth on the list of the highest run chases in ODIs. England chased 350 with 6 wickets and 6 overs to spare.

Batting first after winning the toss, New Zealand reached 349 for the loss of 7 wickets with the help of 3 half-centuries from Guptill (53), Williamson (90) and Elliot (55). England had a brisk start to their chase and centuries from Joe Root (not out 106 off 97 deliveries) and captain Eoin Morgan (113 off 82 deliveries) helped them get over the line comfortably in the 44th over.

At the end of the list, we have New Zealand’s successful chase against Australia in Hamilton in February 2007. New Zealand scored 350 runs chasing 347 with 1 wicket and just 3 balls to spare.

Australia won the toss and batted first to end on 346 for the loss of 5 wickets. Mathew Hayden played a mammoth innings of 181 not out off 166 deliveries with 10 sixes and 11 fours. Shane Watson supported well with an innings of 68 runs. Chasing this huge score, New Zealand were reduced to 5 for 116 in the 17th over. Just when the target looked beyond them, Craig McMillan and Brandon McCullum put up 165 for the 6th wicket in about 25 overs. McMillan went on to score 117 off 96 deliveries with 5 sixes and 13 fours. The lower order contributed to help New Zealand get over the line in the cliffhanger contest.