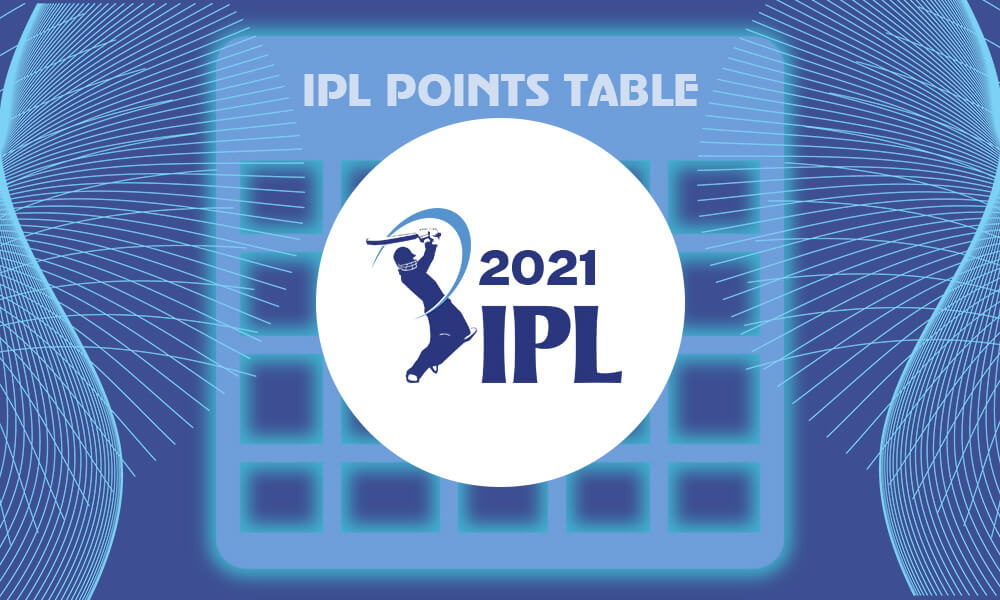 In a few weeks, the IPL 2021 will be starting and fans will be looking forward to an exciting second half of this tournament. The UAE has become a familiar host for IPL fans especially as it saw to the success of the previous tournament. The pandemic was a bit challenging for the IPL 2020 edition but it certainly brought smiles to the faces of IPL fans.

The IPL 2021 edition kicked off in India and was hosted in five cities because of the restrictions. The tournament was later suspended in the middle as the pandemic became increasingly worse. The IPL will be preparing accordingly for the expected restrictions. The IPL 2021 Schedule and points table has been released ahead of the game.

The IPL 2020 experienced a huge success with themes performing remarkably well. There were 60 matches held during the edition with the Mumbai Indians leading on IPL 2020 ranking list. They emerged at the top by landing a record-breaking sixth title. Trent Boult gave an outstanding performance for the Mumbai Indians. He was given the title Man of the Match at the IPL finals and also rewarded as the Powerplayer in the IPL 2020 season.

Trent Boult finished 3rd on the IPL 2020 score list of bowlers and picked up 25 wickets in the season. Other outstanding players in the IPL 2020, KL Rahul was rewarded with the Orange Cap, and Kagiso Rabada was given the Purple Cap. The Most valuable player of the season was no other than Jofra Archer.

Trent Boult being the fast bowler dominated the IPL 2020 awards night on Tuesday after the Mumbai Indians got their 5-wicket win against the Delhi Capitals. Boult’s performance was one of the unforgettable performances in the season as it saw him at full powerplay. He picked wickets of players like Ajinkya Rahane and Marcus Stoinis before bagging the wicket of Shimron Hetmyer in the season final.

Other teams who did not make it to the very end still gave a brilliant game. After the IPL 2020 edition, individual players were rewarded for their excellent performance in the tournament.

The IPL 2020 winners who were awarded at the finals include:

In the score list of IPL 2020, Kagiso Rabada ranked high for picking 30 wickets in the 17 matches played at 18.26 including 2 four-wicket hauls.

Jofra Archer was awarded the most valuable player in the IPL 2020 season for picking 20 wickets, 5 catches, 10 sixes and 175 dot balls.

This award was given to the Mumbai Indians.

Game-Changer of the Season

For outstanding performance, KL Rahul was awarded the game-changer.

Given to Kieron Pollard

It was awarded to Ishan Kishan who made 30 maximum hits in the season.

Award was given to Trent Boult.

In the IPL 2021 points table, the Delhi Capitals are the table toppers and expected to move into the second half of the season. Sunrisers Hyderabad on the other hand is positioned at the bottom of the table.

The second half of the IPL 2021 season will commence on the 19th of September and this season is expected to last till the 8th of October. The first qualifier will hold on the 13th of October and the final events on the 15th of October, 2021. 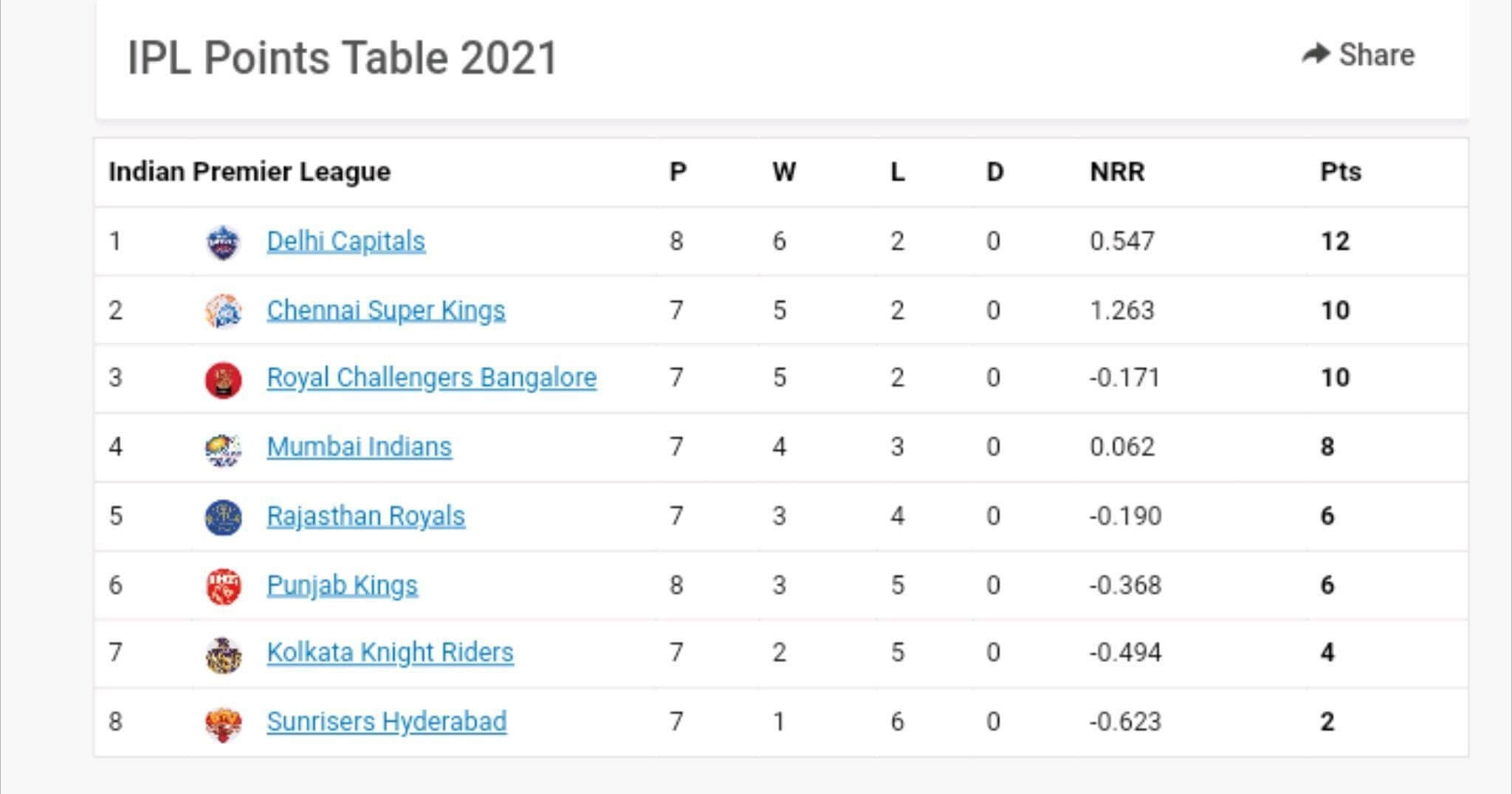 Like the IPL point list has the Mumbai Indians leading, the IPL 2021 will have these champions defending their title on the IPL match rank list. This season will be hard and exciting at the same time for fans. The IPL 2021 second half-season will be broadcasted live on all major networks in India and live-streamed online. Get live updates on match scores at cric-life.com. Fans look forward to an exciting second half and we will see if the Mumbai Indians can still hold their title till the finals.