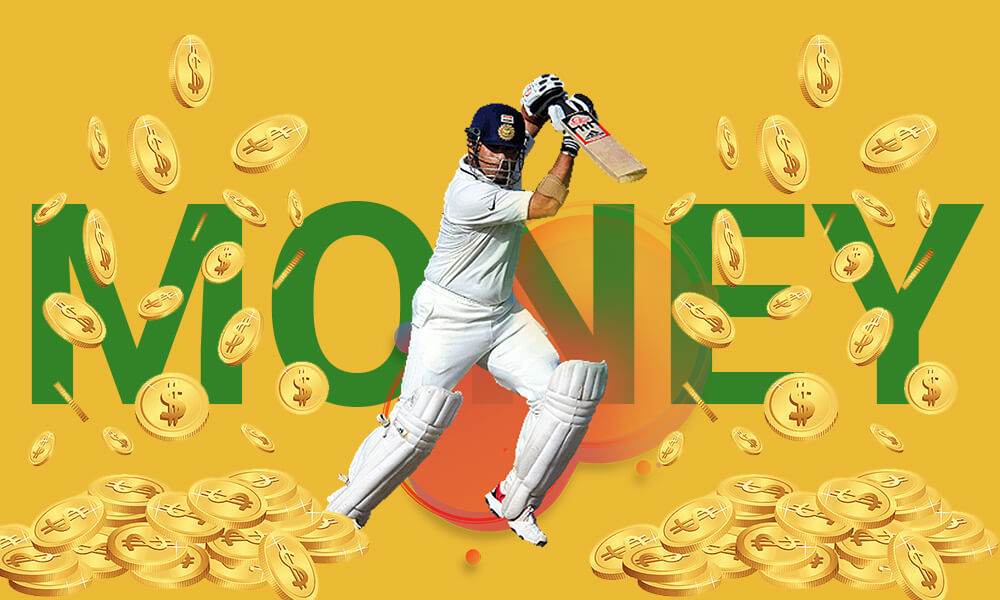 The IPL season is about to resume in the emirates after a long break (covid-19 enforced disruption), culminating in the T20 World Cup. Players and fans are excited as the second round begins on September 19, 2021, in the UAE. Most players have already landed in the country; however, the main players, especially Indians, are yet to come, following the ongoing test series against England. New Covid rules and international commitments have already delayed the arrival of many stars. Nevertheless, popular names like Ben Stokes, Jos Buttler, Jofra Archer, Pat Cummins, and Jye Richardson have opted out of the tournament’s second leg due to personal reasons. While many star players won’t be a part of the tournament as the T20 World Cup is just around the corner (2 days after IPL ends), you still get to see some of the best-paid cricket players on the planet showing their skills and charm.

With that said, in this post, we will discuss the top 10 highest-paid cricketers in IPL 2021 who will be part of the second leg of the tournament.

Kohli remains the most expensive player in IPL 2021. Thanks to his consistent performances, he is also one of the most valuable players in cricket. RCB skipper has played 199 matches and made 6076 runs at an average of 37.97 with 5 hundreds and 40 fifties. He is certainly the most valuable player in the whole tournament, and his fees vouch for that. However, of the 7 matches he has played so far in this season, he has only scored 198 runs with one half-century. It will be interesting to watch him play as the T20 World Cup is nearing.

The South African all-rounder is this season’s most expensive player, with Rajasthan Royal bagging him for a whopping $2.2 million. While he hasn’t done much with the bat, he is an extremely economical bowler. In 77 matches, he has taken 94 wickets at an economy of 7.88 and a career-best of 4/23. It will be interesting to see the role he plays in this leg of the season as three of the most valuable players in RR – Ben Stokes, Jos Buttler, and Jofra Archer – have opted out of the tournament.

He needs no introduction. The three-time IPL titleholder is certainly one of the most expensive players to play in the tournament. MS Dhoni has been part of the Chennai Super Kings since the inception of the tournament in 2008. He has played 211 matches and has scored 4669 runs at an average of 40 and a massive strike rate of 136. It is not just his batting skills and captaincy, but he is excellent behind the stumps as well. He has taken 118 catches, done 39 stumpings, and orchestrated 21 run-outs. That’s definitely a man you would want your money put on.

He is the most successful IPL captain with 5 titles in his bag, this man needs no introduction. Rohit Sharma will take charge as the captain of the Mumbai Indians in the second leg of the tournament with the hopes of defending their title. A prolific run-getter, Hitman (nickname) has all the skills and experience that make him one of the most expensive players in the IPL. He has played 207 matches and has scored 5480 runs at an average of 31. What’s interesting is that he has taken a hat-trick as an off-spinner.

Rishabh Pant was made the captain of the Delhi Capitals after Shreyas opted out of the tournament due to injury. He came into notice in the 2018 edition of the IPL when he scored 684 runs in a single tournament, averaging 52 and a hundred to his name. Since then, he has remained one of the most valuable players for the franchises. He was bagged by the Delhi Capitals for a whopping sum of $2.05 million. It will be interesting to see how he takes up the new responsibility as a captain.

This is his first-ever IPL, and he has been bagged for millions. The Kiwi fast bowler was picked by the RCB for his superb performance in international cricket. Jamieson has only played 8 test matches and has picked 46 wickets. His run as RCB’s lead fast bowler is also turning out to be excellent as he has already picked 9 wickets in 7 matches so far, ensuring that RCB remains one of the top teams in the points table.

Glenn Maxwell has been around the scene since 2012 and has been a part of some memorable matches. The last couple of seasons weren’t that great for the Aussie, but RCB showed him their trust by picking him for a massive sum of $1.95 million. Their decision to include Maxwell in the squad is turning out to be fruitful as he has played some match-winning knocks in the first leg of the tournament already.

One of the most successful players in the IPL, David Warner, has played 142 matches and scored 5447 runs, averaging a little over 42. He is an excellent batsman and has helped Sunrisers Hyderabad lift the IPL trophy for the first time in 2016. However, this year is not turning out great for the Aussies as he was seen struggling with both captaincy and batting.

Also known as the ‘magician,’ Sunil Narine has been part of the Kolkata Knight Riders team since 2012 and has helped them bag the title twice. The West Indian is one of the most economical bowlers in the tournament. In 124 matches, he has picked 130 wickets with a career-best of 5/19. What’s better than this is that he has transformed himself into a batting all-rounder with a strike rate of 161.

The list is incomplete without mentioning the GOAT – AB de Villiers. In 176 matches, he has scored at a strike rate of 152 with 3 hundreds and 40 fifties. He has played so many match-winning knocks for RCB and has been part of some nerve-wracking finishes. That’s the reason he has been part of the RCB for years. He can open for you, bat at number 3, and even come down the line if the team requires.

These are the top 10 highest-paid cricketers of this year’s IPL. It will be fun to see them in action as they come head-to-head against each other with the aim of helping their teams win the tournament.