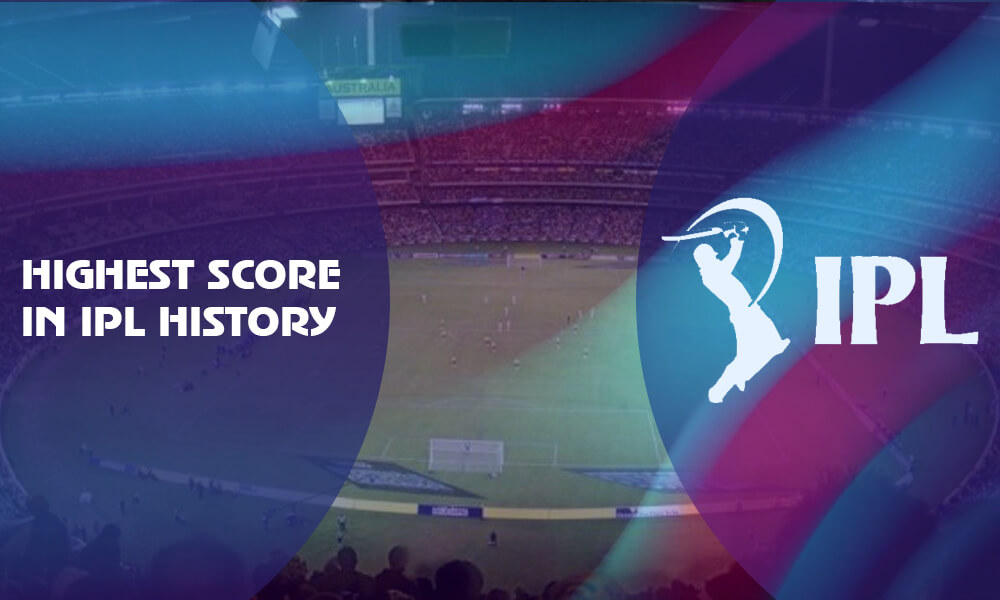 John C. Mather has rightly said, “There is strength in numbers, but organising those numbers is one of the great challenges”. Numbers are the precedent of hard work, motivation, and in cricketing terms, numbers are what help us gauge performance. The more significant the number, the more insights it has to offer. The Indian Premier League (IPL) is a cricket extravaganza that has brought together players from all over the world to put together some staggering numbers.

Since its conception back in 2008, the IPL has grown to become the biggest T20 league globally. With the inclusion of cricket stalwarts like Virat Kohli, AB de Villers, and David Warner, you can expect every match to be a high-scoring one.

Throughout 13 seasons of the IPL, many records have been made and broken. This article talks about those numbers, including the highest score by a team in the history of the IPL. So, without further ado, let’s get to it.

Since the inception of this league, we’ve seen all the teams playing competitive cricket and entertaining us with some high-scoring thrillers. Mumbai Indians is the most successful franchise with five titles under its belt, but not surprisingly, it’s RCB (Royal Challengers Bangalore) that has put up the highest team total in the history of the IPL.

It was the evening of 23 April 2013 and the tournament was moving towards the end of the first round of league matches. The encounter between RCB (Royal Challengers Bangalore) and Sahara Pune Warriors was sure to be a high-scoring one with the likes of Chris Gayle and AB de Villiers on the team sheets. However, little did we know that we were going to witness a ruthless ‘Gayle storm’ that evening.

Opting to bat first, RCB hammered the opposition’s bowlers for a mammoth score of 263/5 and won the match by a margin of 130 runs. Apart from Chris Gayle, who scored an unbeaten 175 with a tally of 17 humongous sixes, AB de Villiers made a fiery 31 from 8 balls. 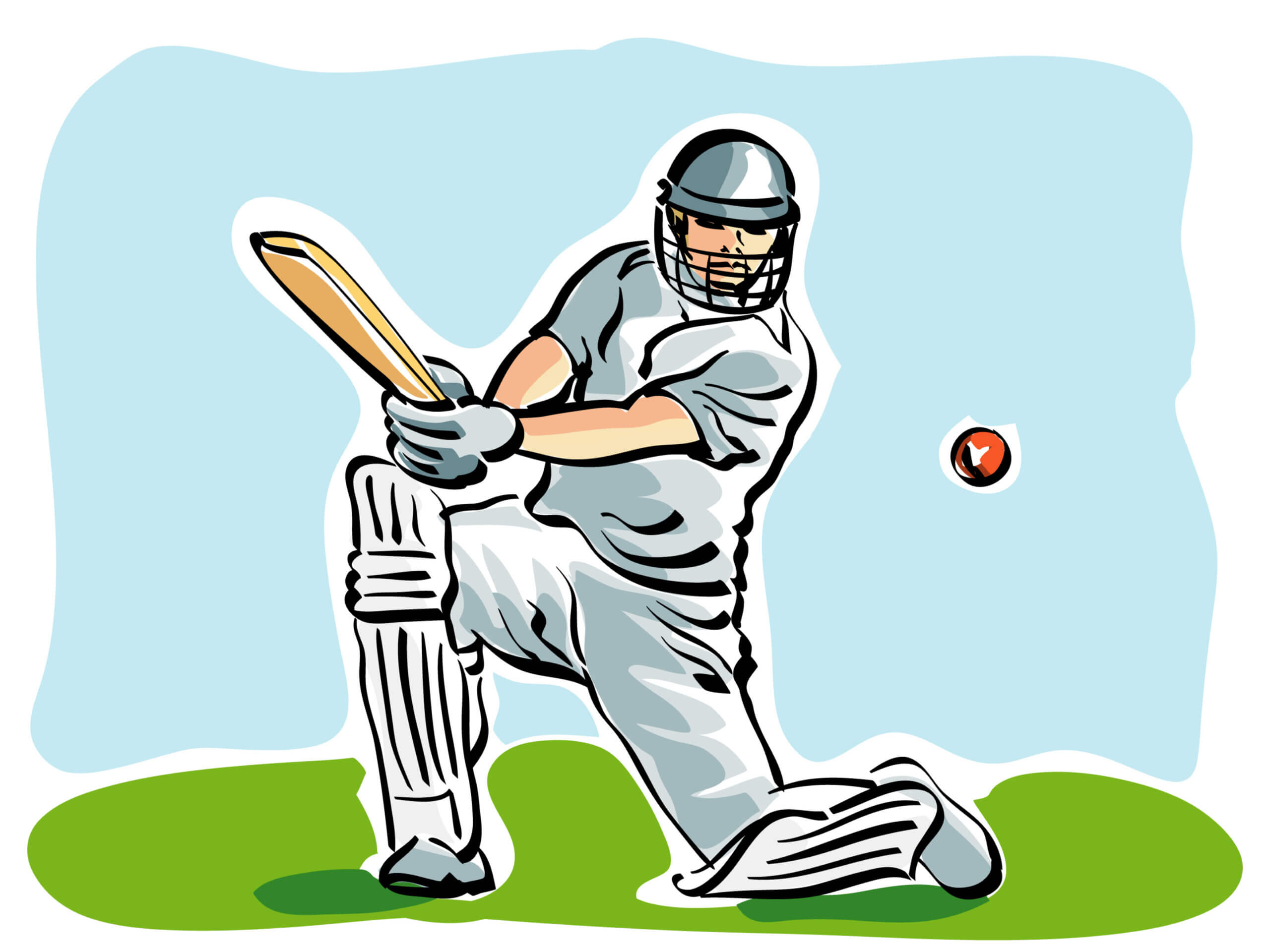 Apart from IPL’s highest score, this match recorded two of the unbeaten records until now, the most runs in the IPL in one match and the most sixes in an innings, 175 and 17 respectively.

In 2020, we witnessed some of the most thrilling matches in the history of the IPL. One of these matches was Delhi Capitals vs Kolkata Knight Riders, in which DC scored the highest team total for that particular IPL season. They amassed a total of 228 runs for the loss of 4 wickets, with the help of a fifty-run opening stand and some blistering innings played by Shreyas Iyer, Prithvi Shaw, and Rishabh Pant. In response, KKR put up a great fight by amassing 210 runs in their innings, only falling short of the total by 18 runs.

Chasing a target is an art in itself and chasing a 200 plus run total always takes a team effort as the scoreboard induces pressure with every passing over.

The record highest chase in the history of the IPL was achieved by Rajasthan Royals in 2020. KXIP vs RR on 28 September 2020 turned out to be an epic showdown. Batting first, Punjab put together a massive total of 223 for Rajasthan Royals to chase, with Mayank Agrawal and K.L Rahul scoring 106 and 69 respectively. In the second innings, Sanju Samson and Steve Smith scored fabulous fifties to give the run chase some impetus, and in the end, it was Rahul Tewatia’s power-hitting that won the match for Rajasthan. 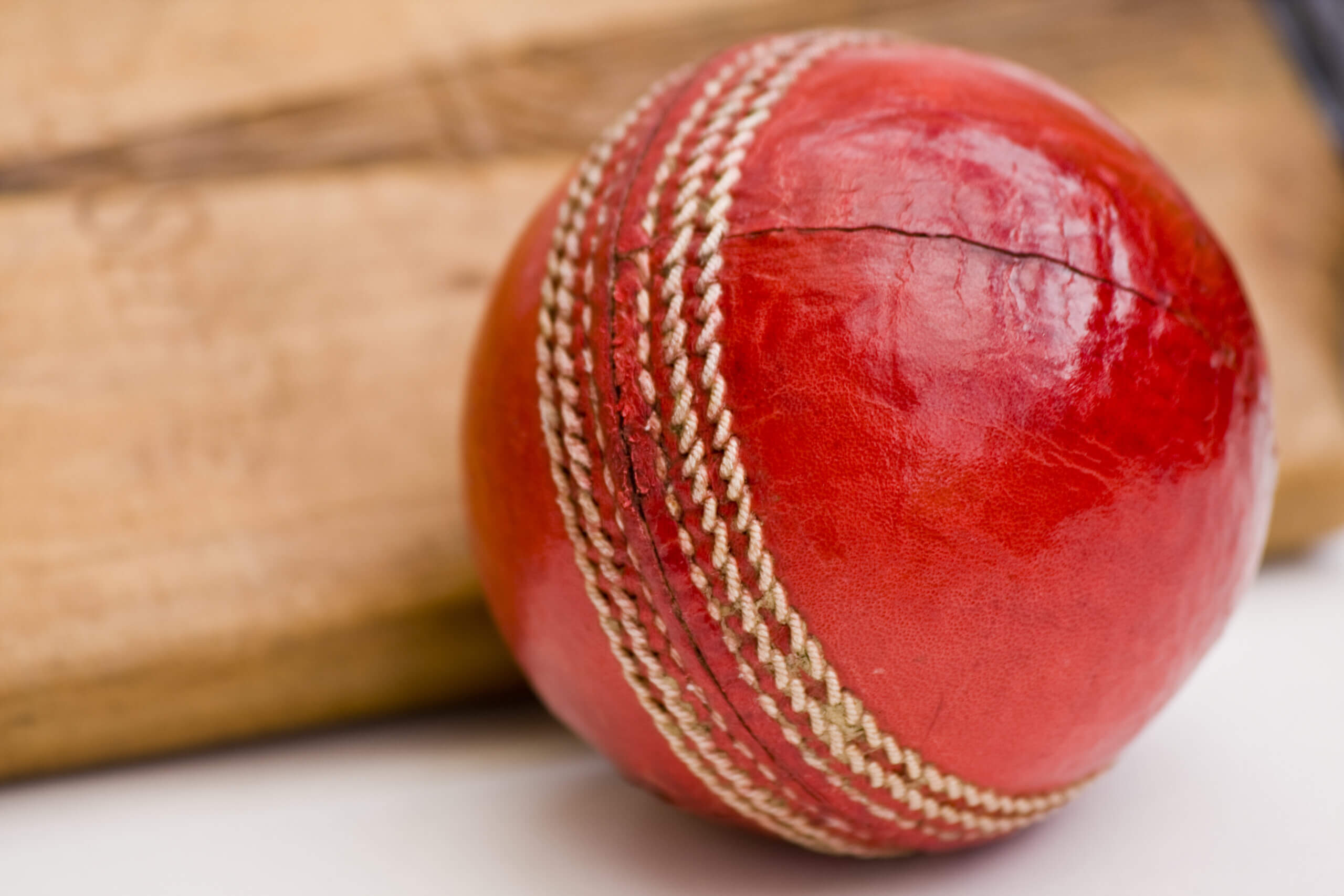 High victory margins resemble the attitude with which the winning side has dominated the match. In the IPL, there have been several instances in which winning teams have entirely outplayed the opposition in all three departments, batting, bowling, and fielding.

In 2017, Mumbai and Delhi were competing for the second time in that season. With the fifties from Lendl Simmons and Kieron Pollard and a helpful cameo from Hardik in the end, MI scored 212 while batting first. In retaliation, Delhi only scored 66 when MI bowlers bowled them out in less than 14 overs. Hence, MI won the match with a margin of 146 runs.

In 2016, it was the second encounter between Royal Challengers and Gujarat Lions. In the batting paradise of M Chinnaswamy Stadium, RCB posted a total of 248 with a loss of 3 wickets. Centurions Virat Kohli and AB de Villiers shone again, scoring 109 and 128 respectively. Gujarat’s batsmen were to perform a miracle and get all out on a mere score of 104. In conclusion, RCB pulled up a victory by 144 runs.

Most Number of Runs in a Single IPL Season

Every season, the player who scores the most runs is recognised and awarded the Orange Cap. While David Warner and Chris Gayle have earned it for the most number of times, it’s Virat Kohli who has ticked the box of the most runs in a single IPL season.

With a staggering average of 81 in 16 matches, Virat Kohli scored an aggregate of 973 runs in the 9th instalment of the IPL. During this season, he scored four hundred at a strike rate of more than 145.

Since its inception in 2008, the IPL has produced some memorable encounters and some incredible moments. In a nation where cricket is a religion, the IPL has come in as a festival of lights and celebrations, without a doubt.

The second half of this year’s IPL, which is the 2021 season, is resuming from 19 September. So sit back and enjoy the cricket spectacle while you munch on your popcorn.

In case you’re a cricket nerd and love the sport of cricket, you must visit cric-life.com. You can find all the latest developments of the game, including match updates of ODIs, T20s, Test matches, and even competitions like the IPL and BBL. Apart from the latest news, you can also find some dedicated material regarding the regulations of cricket and a plethora of impressive stats of the game.