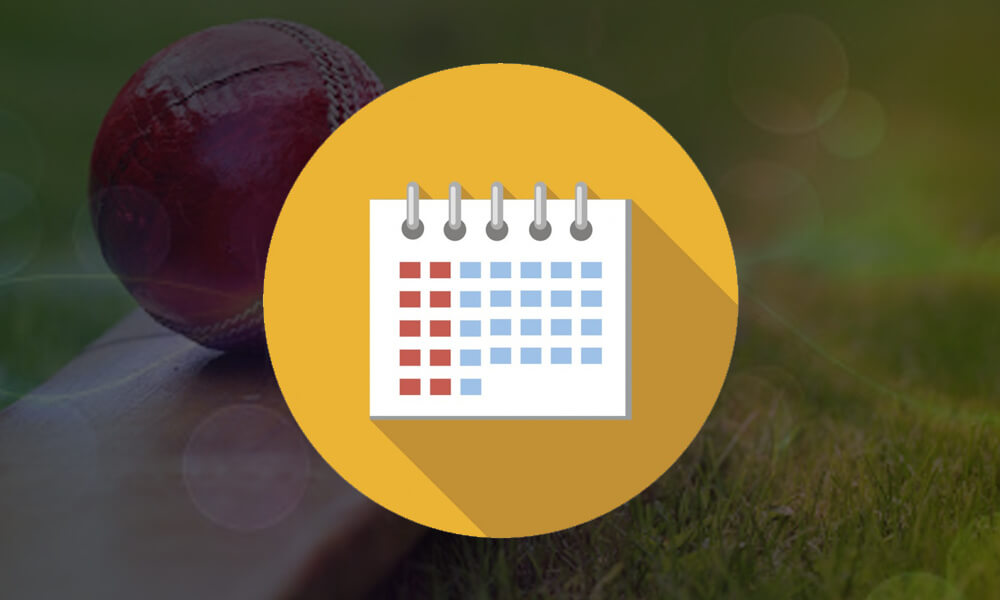 The Indian Premier League is back! One of the most popular cricket leagues in the world, IPL is set to commence its second leg on September 19, 2021. With a viewership of over 100 million, it reaches more people than any other sports event in India and has been broadcasted live in over 10 countries. It will be played over a period of 4 weeks in the UAE. This year’s edition brings together players from all across the world – including several international superstars. Some are gearing up for their first-ever season. However, many popular names like Jos Buttler, Ben Stokes, Jofra Archer, and Pat Cummins, among others, have retrieved their names from the second leg of the tournament due to personal reasons. Given that the ICC T20 World Cup is around the corner, it seems valid that many international players are opting out of the tournament.

The second leg kicks off with defending champions Mumbai Indians taking on Chennai Super Kings at Dubai International Stadium in Dubai, and it promises to be an exciting start to what appears to be an action-packed season. So, get your tickets now, and don’t miss out on this opportunity! Visit cric-life.com for more information.

Due to the uncontrolled increase of Covid-19 cases in India, the 2021 Indian Premier League was postponed to a later date. Originally, the tournament was scheduled between 9 April 2021 and 30 May 2021. However, on 4 May 2021, the Covid situation in the country went out of hand. With the increased number of Covid-19 victims, the Indian cricket board (BCCI) decided to postpone this year’s IPL season. The new schedule was announced about a month later, on 7 June 2021, with BCCI confirming that the second leg of the tournament will take place in the United Arab Emirates from 19 September 2021.

The remaining 31 matches of the tournament will be played between 19 September 2021 and 15 October 2021. Phase 2 will see some nail-biting thrillers as teams are fully prepared and excited to go out and play. Teams have already arrived in the UAE and are in quarantine before the players are allowed to practice. However, the majority of Indian players, including Virat Kohli, Rohit Sharma, Jasprit Bumrah, Rishabh Pant, among others will join their respective teams after 14 September 2021 as the Indian team is currently in England for a 5-match test series.

The following is a complete IPL 2021 match list for phase 2 for your reference. Take a close look at it and mark your calendar accordingly.

The United Arab Emirates is known for its beautiful cricket stadiums that are not only architectural symphonies but enhance the whole atmosphere for spectators. This year, UAE will host a total of 31 matches in the 2021 Indian Premier League. 8 teams will play their remaining matches at their respective venues. The second leg is expected to be bigger than ever, with several new records set and broken. UAE has typically smaller grounds; hence, it is expected to see some huge sixes. The stadiums are ideal for power-hitters like Hardik Pandya, MS Dhoni, and Kieron Pollard, among others. There are four venues assigned for the resumption of IPL 2021. Each stadium matches the international cricket standards and will provide both players and spectators with a vibrant experience.

The first phase of IPL 2021 was dramatic because things didn’t turn out how the teams wanted. For starters, Royal Challengers Bangalore was leading the points table and was at the top, but they lost two matches in quick succession and were dragged down to the third position. Everyone’s favorite Sunrisers Hyderabad failed to get the start they wanted and were pushed down to the last in the points table. The first phase was a rollercoaster ride for teams and players. Give a look at the points table and see who’s leading the tournament.

Many international players will be sitting out of the second phase of IPL 2021. Brand names like Jos Buttler, Ben Stokes, Pat Cummins, and Jofra Archers won’t be a part of this tournament. Ben Stokes (RR) recently revealed that he is taking a break from international cricket to give himself a mental break. On the other hand, Jos Buttler (RR) and his wife are expecting their second child. So, he will be on daddy duty. Similarly, Pat Cummins (KKR) will miss the second leg of the tournament due to the scheduled birth of his child during the same period. Jofra Archer (RR) has been ruled out of the tournament following a stress fracture on his elbow. Another player who has been ruled out of the UAE leg of the IPL is Riley Meredith (PBKS), who is suffering from a side strain.

Aussies Kane Richardson (RCB), Jhye Richardson (PKBS), and Adam Zampa (RCB) won’t participate in the remaining matches as they will be preparing for the upcoming T20 World Cup in September. Daniel Sams (RCB) has opted out of the tournament, citing personal reasons. Lastly, Finn Allen (RCB) will be on national duty for New Zealand, so he will miss the UAE leg of the tournament.